Oh Lord: Major Obama Administration Official And A Former President To Get Their Own TV Shows 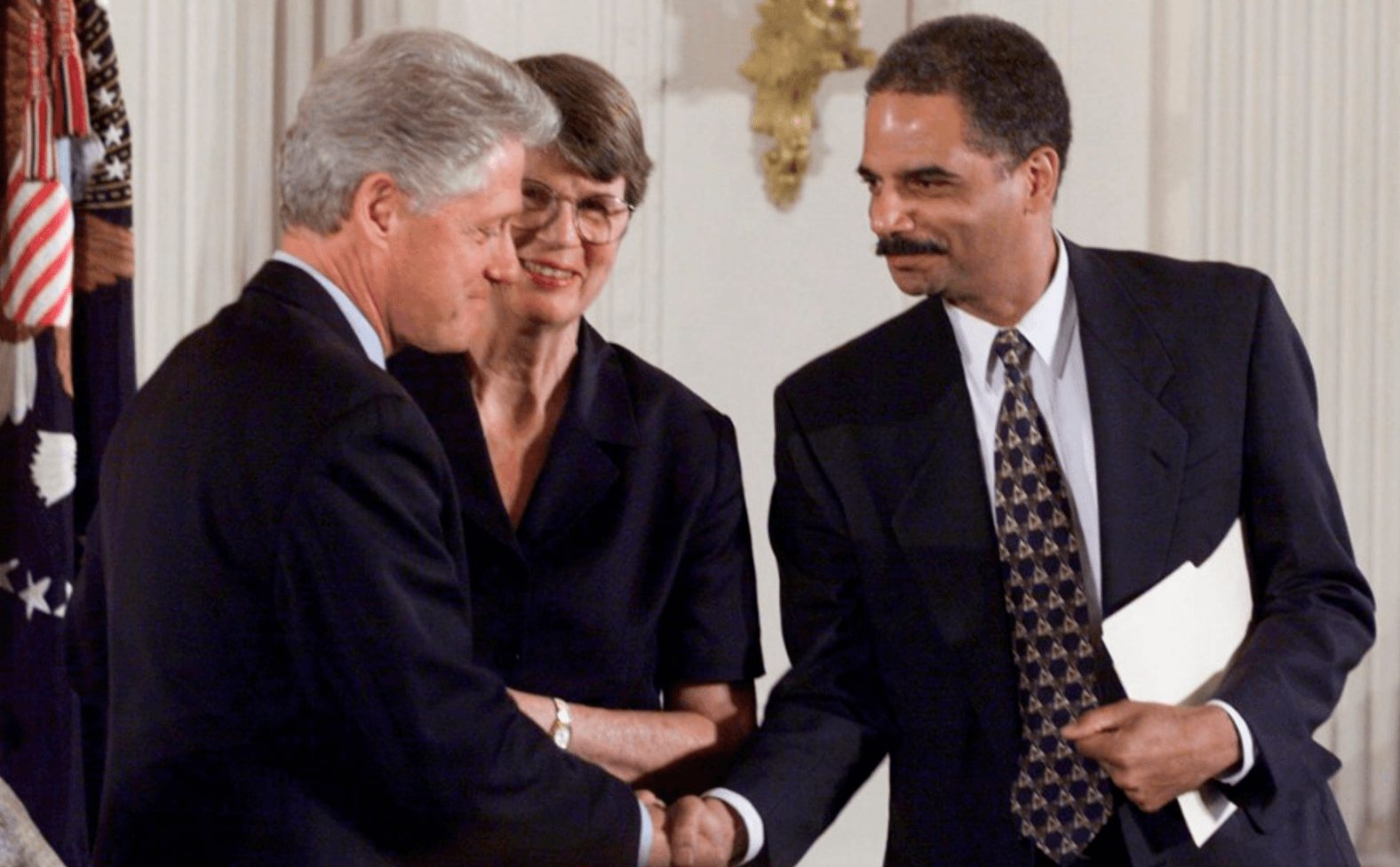 CBS, Jerry Bruckheimer, and former Attorney General Eric Holder have partnered to produce a new political drama based on Holder’s tenure as the nation’s top law enforcement officer, according to a Deadline Hollywood report.

A protagonist based on Holder will take on issues facing a typical attorney general, as defined by Holder:

Written by Sascha Penn (Survivor’s Remorse) and executive produced by Holder and Bruckheimer, Main Justice was inspired by Holder’s life and work. Centered around the U.S. Attorney General, the show takes us into the tumultuous world of the 5th floor of the Department of Justice where he takes on the biggest legal and investigative cases in the country all while being the youngest person to ever hold such an esteemed position.

It’s questionable how CBS will treat Holder’s many scandals at the Department of Justice, such as Operation Fast and Furious, Operation Chokepoint, and his being held in contempt of Congress. Hopefully, producers will not whitewash the scandals, but Hollywood has never been known to go hard on Democrats.

Holder isn’t the only former high-ranking Democrat to get his own television show. Former President Bill Clinton inked a television deal with Showtime to produce a version of his new book, “The President is Missing.”