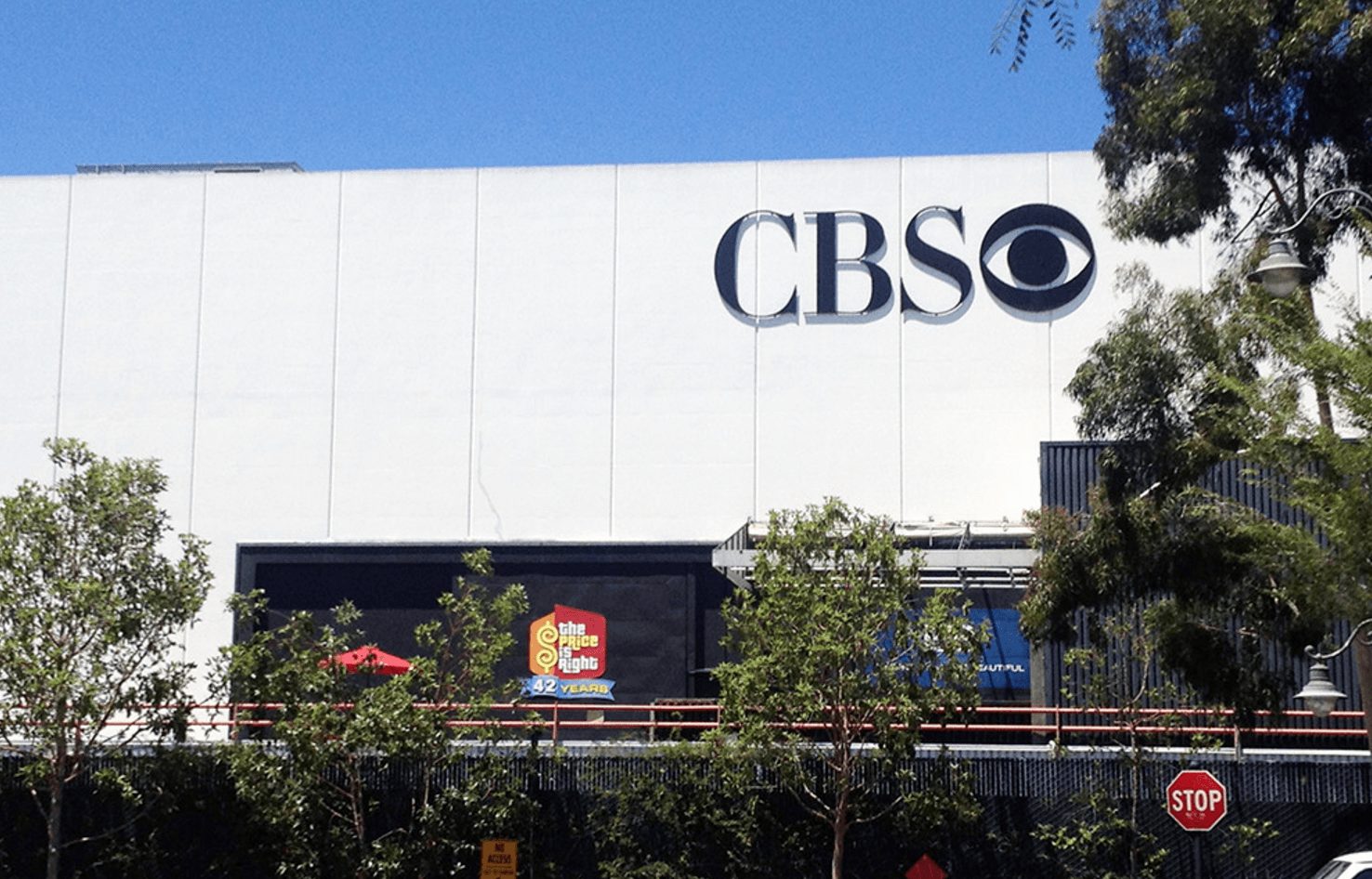 A top legal executive at CBS, Hayley Geftman-Gold, said she “is not even sympathetic” for the victims of the shooting at a country music festival at Mandalay Bay in Las Vegas Sunday night.

“If they wouldn’t do anything when children were murdered I have no hope that Repugs will ever do the right thing,” wrote Geftman-Gold on Facebook, perhaps referring to Sandy Hook on Facebook. “I’m actually not even sympathetic bc country musica fans often are Republican gun toters.”

Stephan Paddock of of Mesquite, Nev., opened fire on a crowd of 22,000 country music concert goers from the 32nd floor of Mandalay Bay Hotel and Casino in Las Vegas, late Sunday night. More than 5o people are dead, and 400 others were left injured after the shooting spree finally ended when the shooter turned the gun on himself.

“The gunfire began during a performance by the singer Jason Aldean, the closing act of the Route 91 Harvest Festival, according to Gail Davis, who was in the audience of more than 22,000,” reports The New York Times.

CBS has a history of hostility towards Republicans. Shortly after the attack on the GOP congressional baseball team gravely injuring Louisiana Rep. Steve Scalise in June, former CBS anchor Scott Pelley questioned whether the shooting was “foreseeable, predictable and to some degree, self-inflicted.”

The original thread was deleted, but not by Geftman-Gold.

CBS did not immediately respond to The Daily Caller News Foundation for comment.