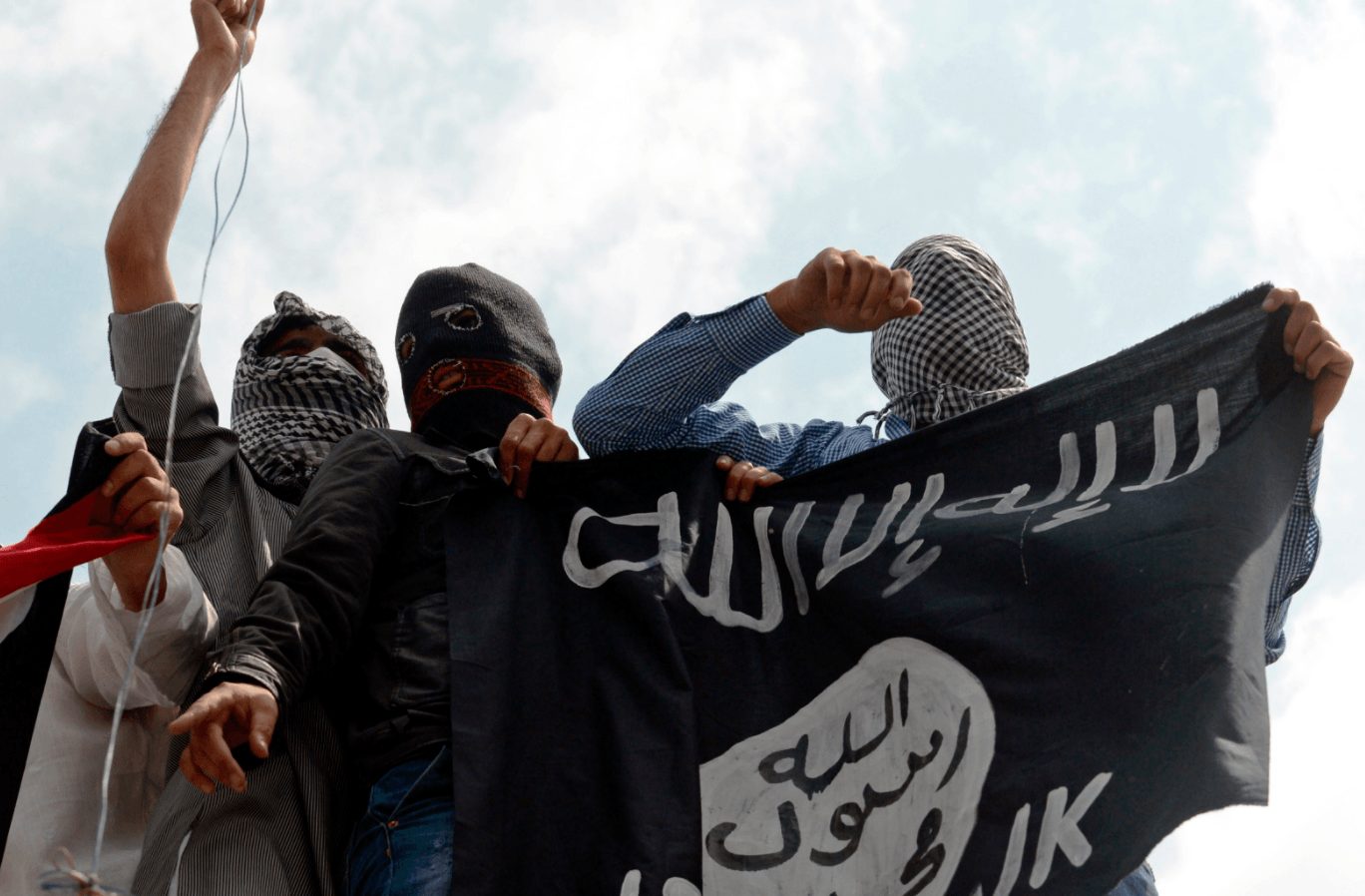 2) Interestingly, Amaq released 2 statements: one claiming attacker as an #ISIS soldier, & 2nd that he "converted to Islam" months ago pic.twitter.com/myYfzGvK5m

The claim reportedly states that gunman Stephen Haddock converted to Islam months before the attack. U.S. intelligence officials are reportedly aware of the claim and are tracking it.

New York Times ISIS correspondent Rukmini Callimachi importantly noted in late March that ISIS “has shown itself to be accurate in claiming only attacks they directed/inspired.”