What This Police Officer Did During Vegas Attack Defines Heroism 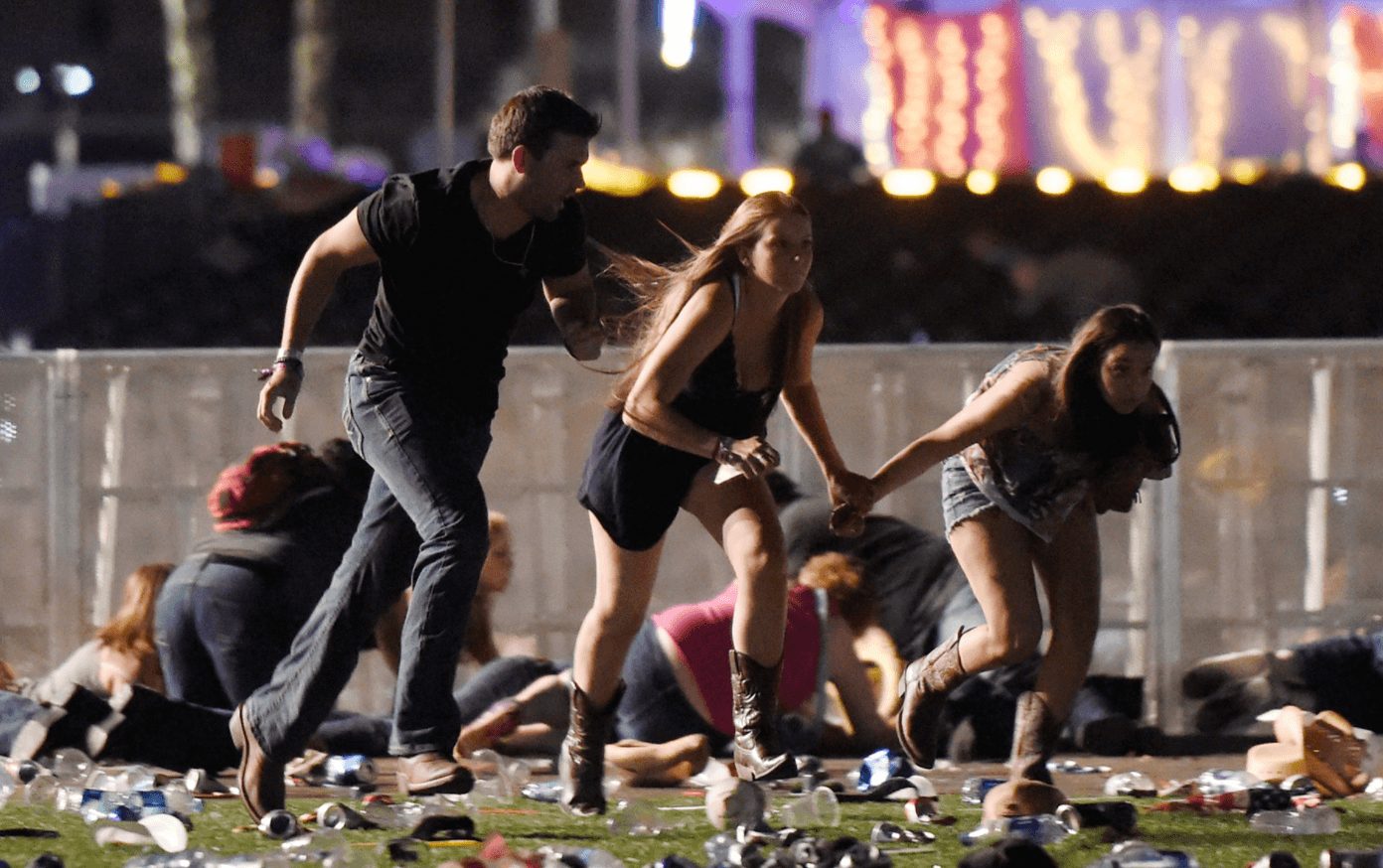 A female witness to Sunday’s mass shooting in Las Vegas described a metro police officer that saved her life as a “guardian angel.”

Gail Davis, an attendee at a Jason Aldean concert, said she and her husband fled the scene after hearing gunshots and seeing the girl next to her fall down after getting shot, reports CBS News. The couple fled to a tent where a metro officer ushered them inside to keep them safe, Davis said.

“[He] grabbed us, he said, ‘Come here.’ And we went running inside and the lights were on, and everything else was dark — they turned the stage lights off — and we went running in there, and he said, ‘Get down.’ So we got down. My husband was in front of me, and there was another two ladies behind us, and the officer actually covered up to protect me from being shot because I couldn’t get out all the way,” Davis told CBS Morning.

Davis said the officer continued to protect her and her husband, eventually ushering them to a different tent when news broke that it was an active shooter. “He was like my guardian angel, he never left me,” Davis said.

Davis said that she plans on finding the officer to thank him for saving her life.

The Las Vegas Metropolitan Police Department identified the shooter as 64-year-old Stephen Paddock. Paddock opened fire on a crowd of concertgoers Sunday night from his hotel room at the Mandalay Bay Hotel. Fifty people have been reported dead and approximately 406 people were taken to the hospital for their injuries.