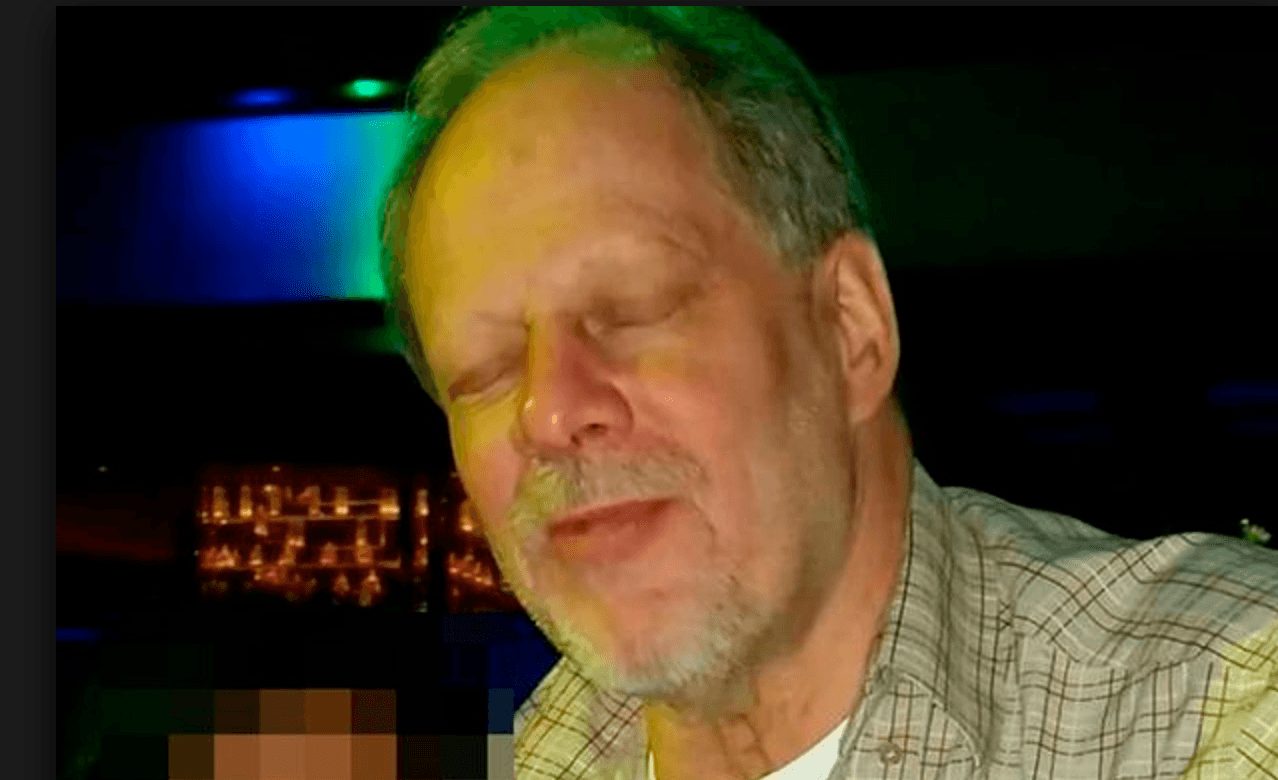 The Las Vegas Shooter who killed over 50 people and wounded over 400 has been identified.

Authorities have identified 64-year-old Stephen Paddock of Mesquite, Nevada, as the suspected gunman in the massacre that left 58 dead and 515 wounded Sunday night at a Las Vegas casino.

Paddock opened fire from the 32nd floor of the Mandalay Bay Hotel on the crowd of 22,000 gathered below to watch Jason Aldean perform at the Route 91 Harvest Concert. SWAT officers found him dead from a self inflicted gunshot wound after breaching the door to his hotel room.

A statement published by Damaq, the ISIS propaganda agency, claimed Paddock as a “soldier of the Islamic state.”

“The Las Vegas attacker is a soldier of the Islamic State in response to calls to target coalition countries,” the statement reads.

Las Vegas Metropolitan Police Department (LVMPD) Sheriff Joseph Lombardo said Paddock, who was employed as an accountant, had a pilot’s license and a hunting license and no criminal record. Authorities found ten unspecified weapons in his hotel room and a camera system, which authorities believed Paddock set up to monitor their approach.

Law enforcement officials have not commented on the ISIS claim.

Police have located the suspect’s roommate, Marilou Danley, a 62-year-old Asian female, believed to have been traveling with Paddock prior to the attack. They do not believe she was involved in the incident.

The suspect’s brother, Eric Paddock, said his brother had no history of mental illness or known political or religious affiliation.

There was “absolutely no indication he could do something like this,” Eric Paddock told the Daily Mail. “He was just a guy. Something happened, he snapped, or something.”

Meghan Karney described the horrific scene that unfolded after the shots began to rein down on the concert.

“People kept dropping and dropping… People were getting shot one foot away from us,” she said. “People were trying to save their friends. There were gunshots everywhere. Helping them would’ve meant that we got shot too.”

Videos taken at the scene show mass hysteria as gun shots rang out and the band fled the stage.

Previous Article
American Badass: Watch As Beer-Drinking American Flips Off Shooter In Las Vegas
Next Article
Leaked – Tillerson’s Nickname for Jared and Ivanka Shows How He Really Feels About Them