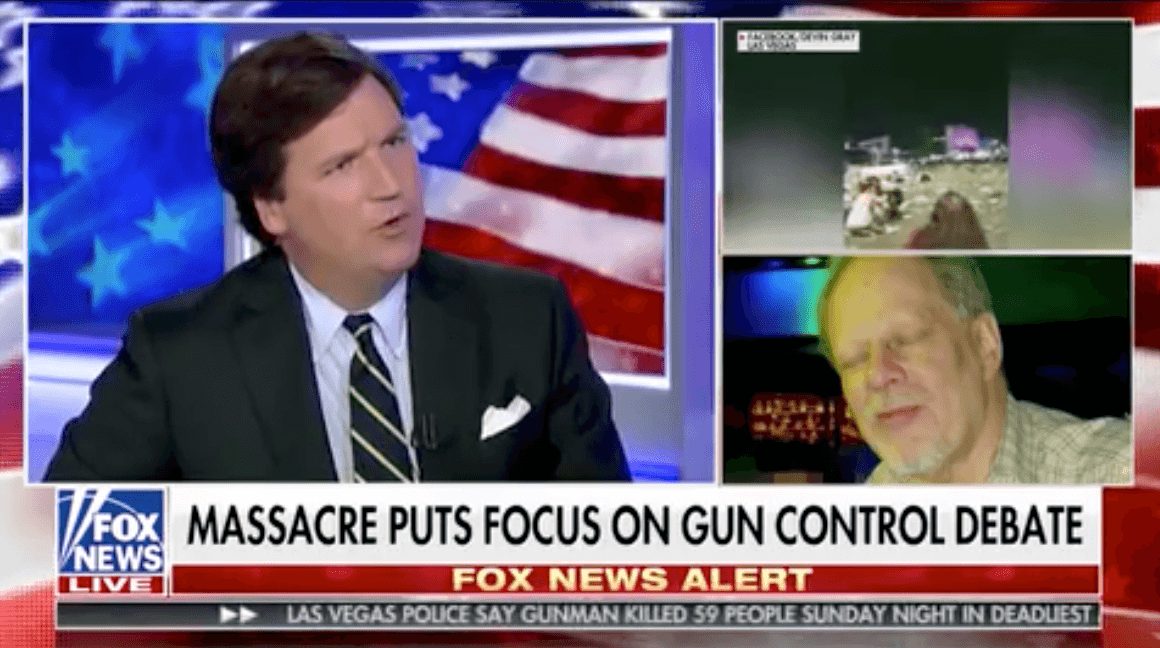 Tucker Carlson asked Democratic Congressman Henry Cuellar whether he could think of any place that has become safer due to gun control laws Monday, prompting the Congressman to answer “no.”

Cuellar, appearing on Fox News’ “Tucker Carlson Tonight,” said, “I think there are some people who believe in gun control — I don’t believe in gun control. I think you can have responsible people do the right thing with a gun but unfortunately sometimes you get a situation like this that it’s hard to explain but just taking guns away from everybody is not going to solve the issue.”

The Daily Caller co-founder then asked Cuellar, “Why do people keep saying that? Can you think of a single place in the United States that has become safe because of gun control?”

“No,” he flatly responded.

“Right,” Carlson agreed. “I don’t think anyone else can think of when either so why do people keep proposing it?”

The congressman replied “there are some people just feel that guns are the problem but I think it’s a little bit more complicated than that.”