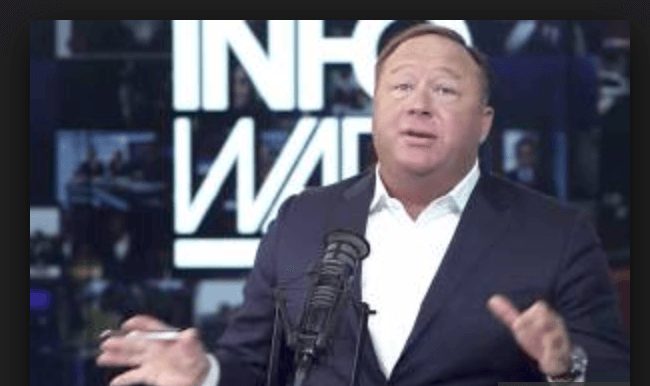 It’s time for “Today in Media.” Hosts Julia Nista and Will Ricciardella highlight the five most insane hot takes from media outlets and personalities.

The Daily Caller News Foundation exposed an extremely insensitive hot take from a CBS legal executive that eventually led to her firing. This incident made the list of the five stupidest media hot takes of the day, of course.

Also included in the top five were takes that framed the horrible shooting at The Mandalay Bay in Las Vegas as political and divisive. Radio show host Alex Jones makes his second all-time appearance, and former Secretary of State Hillary Clinton crawls out of the woodwork to say something completely out of line and contradictory.

You won’t believe some of the scenes on today’s show, not to mention blistering and biting commentary.

Who will take the top spot for the most inane comment? Will it be MSNBC, CNN or a completely new face? Watch the video to find out!