5 Arrested In Thwarted Terror-Attack In Paris 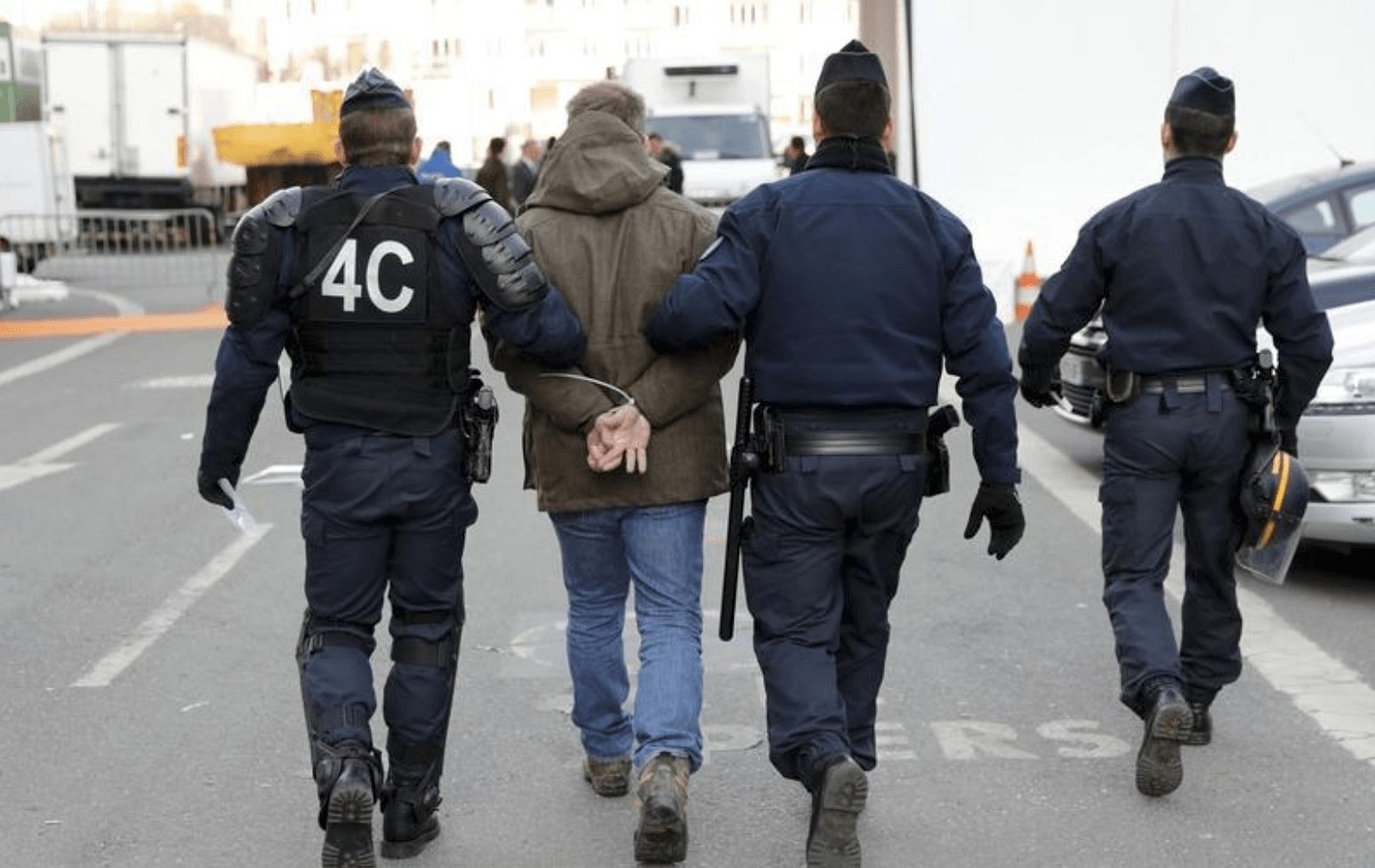 French police arrested five people Monday after a homemade bomb was discovered in Paris over the weekend.

The Paris prosecutor launched an anti-terror investigation after a local resident found two gas cylinders inside a building. Two other cylinders were discovered outside the building. An unnamed source told AFP that a mobile phone was attached to the cylinders to serve as “a device to ignite.”

The discovery comes less than a month after a “bomb factory” was discovered in a Paris suburb. Police found “elements that may be part of the composition of explosives” — including sulfuric acid, acetone and oxygenated water — inside an apartment. Two people, including the tenant, were arrested hours later.

France has been in a state of emergency since 2015. A double-stabbing Sunday in the city of Marseille brought the terror-related death toll in the country to 241 since the start of 2015.

The lower house of the French parliament is expected to pass new anti-terror legislation Tuesday that would eventually end the state of emergency while expanding security powers for authorities.

If passed, the bill would turn warrantless property searches and house arrests into common police practice. Banning protest marches, shutting down places of worship suspected of sharing extremist views and electronic tagging for surveillance purposes are other powers police would be granted under the proposed law.

Critics argue the laws would effectively put the country in a permanent state of emergency.

Previous Article
Marshawn Lynch Wore an Anti-Trump Shirt During Game, Heres How He Played
Next Article
Here Is Where The Obama’s Are Looking To Buy an Apartment In New York City