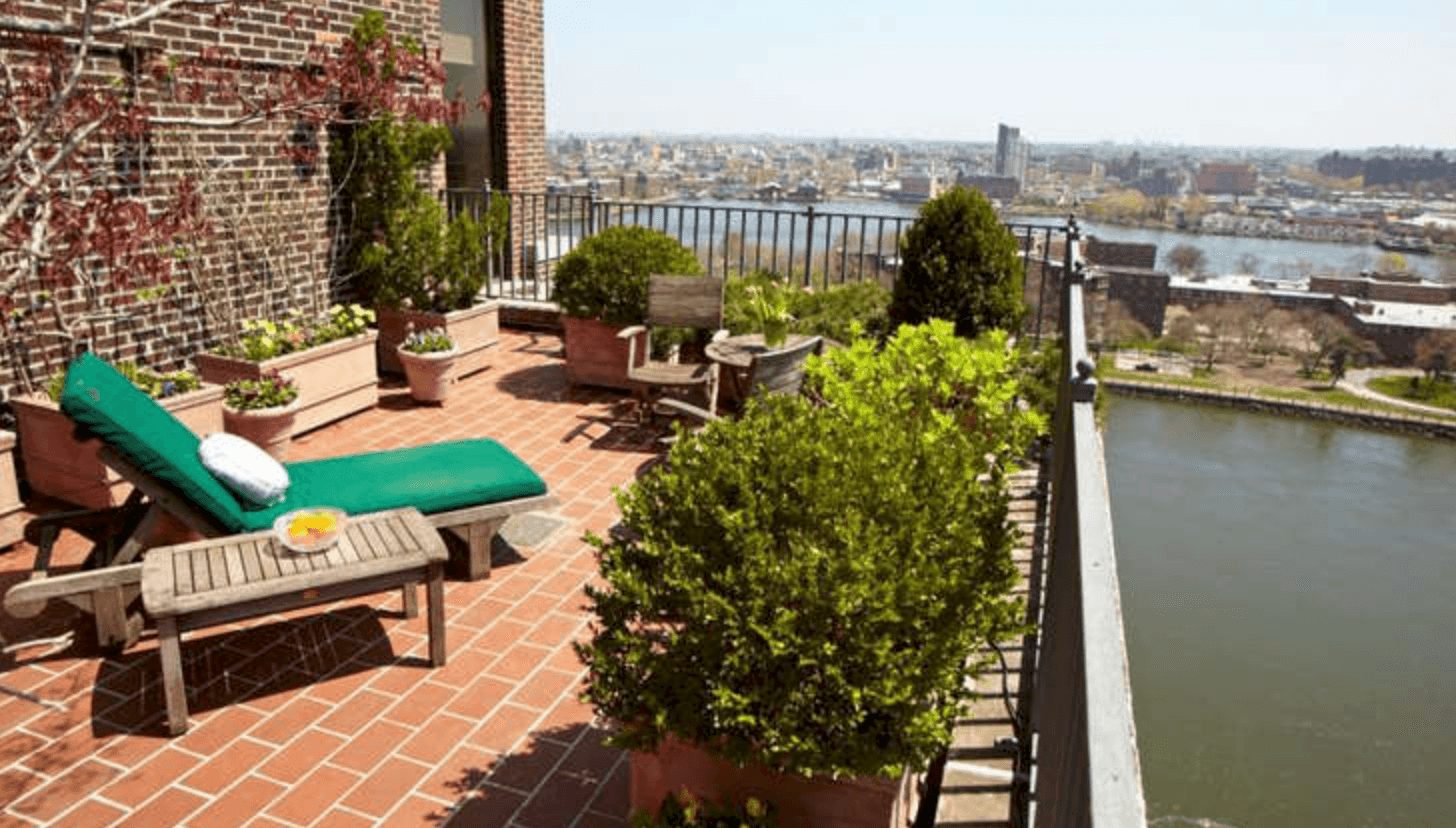 Former President Barack Obama and first lady Michelle are reportedly interested in purchasing a $10 million apartment located on the Upper East Side of Manhattan in the exclusive Gracie Mansion.

“The Obamas have been looking at 10 Gracie Square on the Upper East Side, situated between East End Avenue and East River Drive and near the mayor’s residence, Gracie Mansion, according to sources who have seen the couple arriving at the building for viewings.”

Gracie Mansion was built in 1930 and has a gym, indoor basketball court, and an underground drive-in garage.

The Obamas have also been rumored to be interested in buying a plot of land on the exclusive New England island of Martha’s Vineyard that range in prices from $12 million to $15 million.

Earlier this year the Obamas purchased “a nine-bedroom, 8,200-square-foot, Tudor-style mansion in the Washington, DC, neighborhood of Kalorama for $8.1 million.”

Luckily for the former first family, the former president “commands a reported $400,000 for a speaking engagement,” and earlier this year Barack and Michelle inked a joint book deal that came with a record $60 million advance.