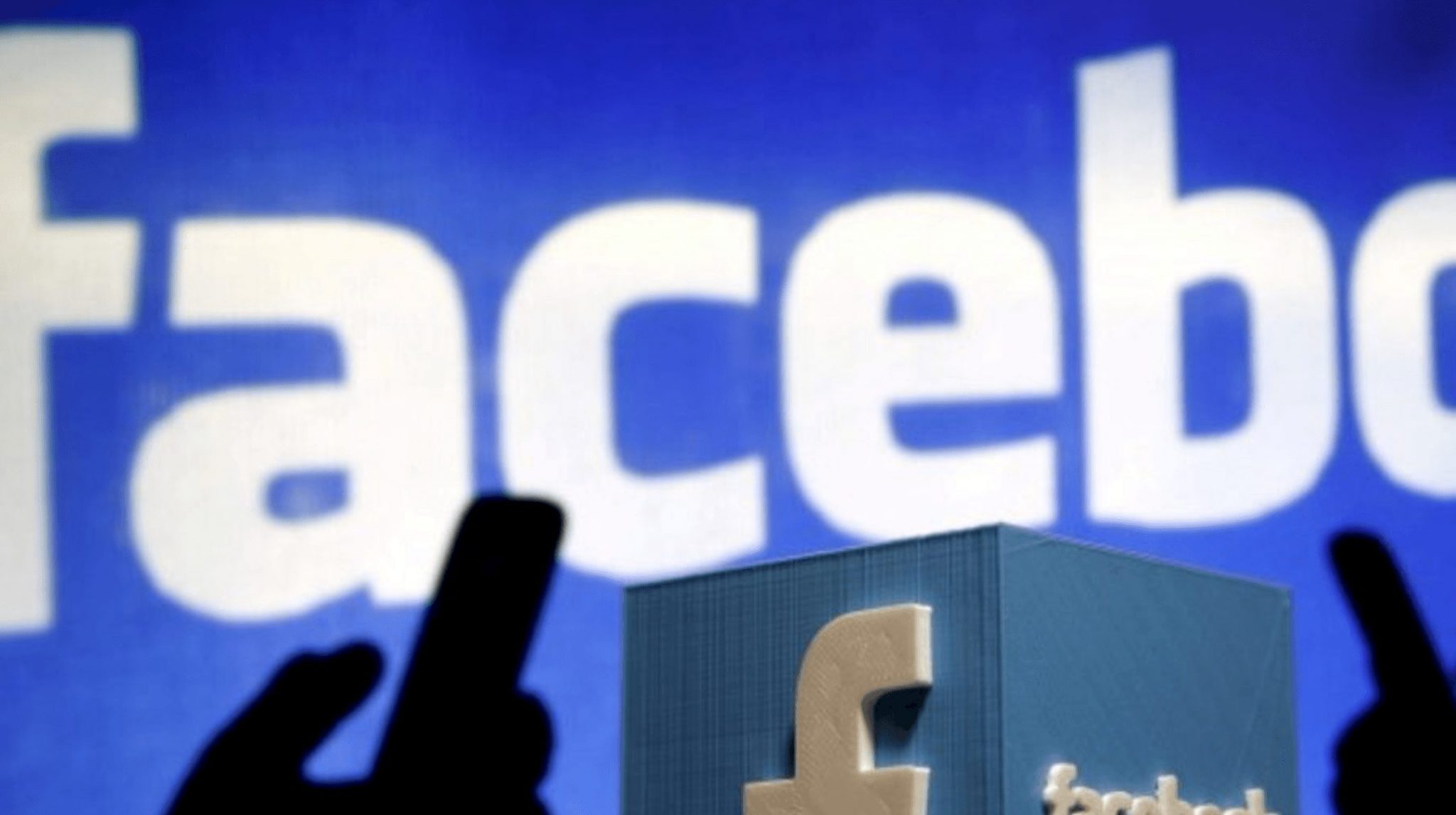 Democrats have been beating the drum on Russian interference in the 2016 Presidential election for some time. And just when they thought they had rock solid proof, it turned out the facts were simply not on their side.

More than half of the 10 million Americans estimated to have seen Russian-linked political ads saw them after Election Day in 2016, according to Facebook.

Fifty-six precent of the total times ads were displayed were shown after the election, with 44 percent shown before, Elliot Schrage, Facebook’s vice president of policy and communications, wrote of the data the company provided to Congress.

Facebook handed over to Congress roughly 3,000 ads with links to Russia on Monday. The company said it sold $100,000 worth of ads to Russian-linked sources investigators believe were trying to sway the results of the 2016 election.

However, more than half of the Americans exposed to the ads on Facebook saw them they had cast their votes on Nov. 8. About 4.4 million would have been exposed to the ads before Election Day, but it’s impossible to know if simply scrolling past a political ad would sway their vote.

“Roughly 25% of the ads were never shown to anyone,” Schrage wrote. “That’s because advertising auctions are designed so that ads reach people based on relevance, and certain ads may not reach anyone as a result.”

Former Secretary of State Hillary Clinton said the ads were part of a Russian-backed disinformation campaign against her. The intelligence community said Russia did try to influence voters through a variety of means, but it’s unclear how effective they were.

Twitter told lawmakers it found about 200 accounts Russian-linked accounts based on what Facebook had identified. Twitter sold more than $274,000 worth of ads to the news outlet RT, a Russian state-run news outlet.

“Most of the ads appear to focus on divisive social and political messages across the ideological spectrum, touching on topics from LGBT matters to race issues to immigration to gun rights,” Schrage wrote. “A number of them appear to encourage people to follow Pages on these issues.”

The Washington Post reported one of the ads featured “photographs of an armed black woman ‘dry firing’ a rifle — pulling the trigger of the weapon without a bullet in the chamber.”

Investigators familiar with the ad told WaPo it was meant “to encourage African American militancy and, at the same time, to stoke fears within white communities.”