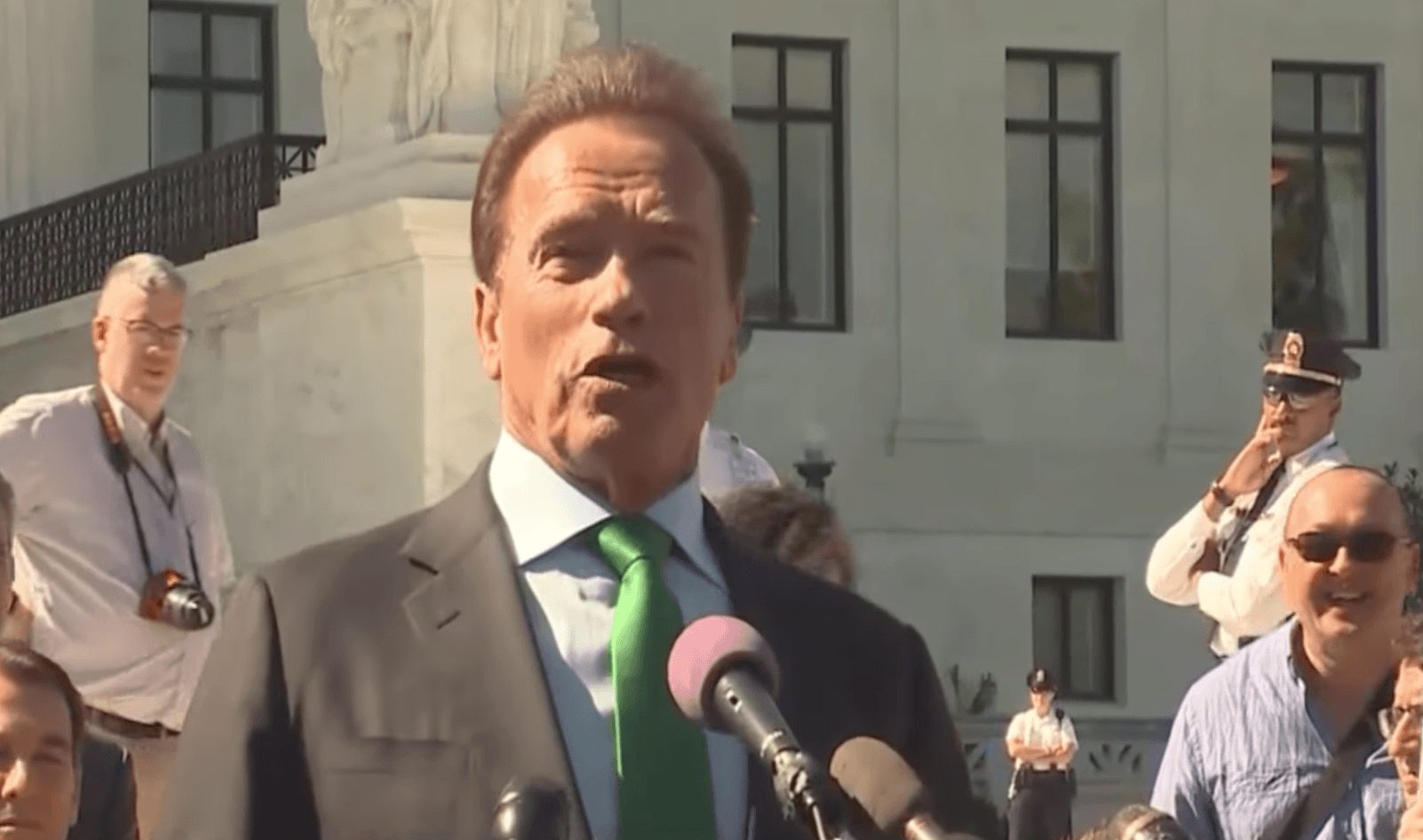 There is one thing thats for sure, Arnold Schwarzenegger has still go it.
Former California Governor Arnold Schwarzenegger joked that the sexually-transmitted disease herpes has a higher approval rating among the American people than Congress, during a rally outside the Supreme Court that protested gerrymandering.

“I’m looking at the building, I’m talking about Congress now, that have an approval rating of 16 percent. Herpes and colonoscopies are more popular than Congress,” Schwarzenegger joked.

The Supreme Court is in the process of hearing the oral argument for Gill v. Whitford, a case that deals with the question of gerrymandering.