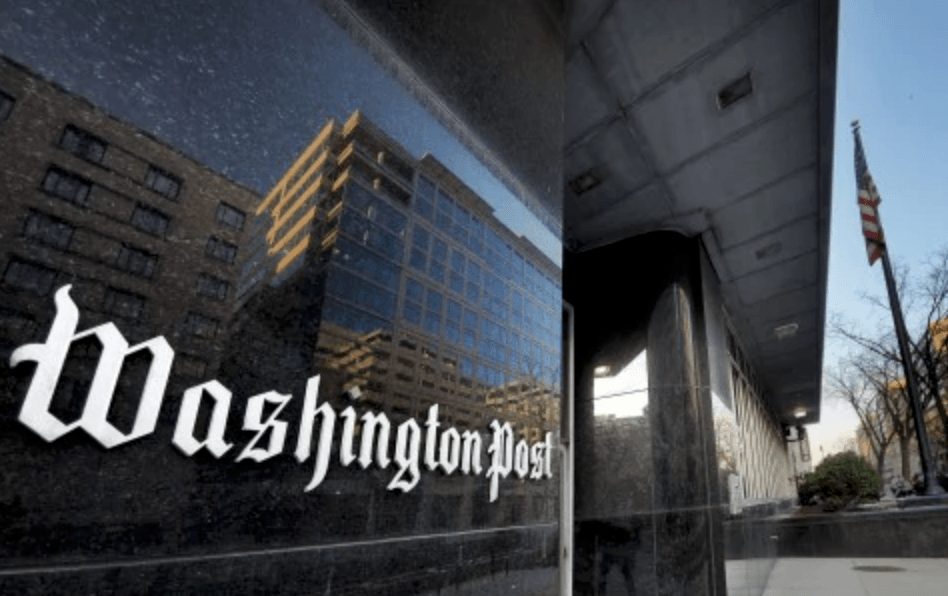 In the wake of the largest mass murder in American history, an opinion piece at The Washington Post focused its ire on the “lone wolf” label given to white men that commit acts of terror as a way for them to avoid any blame.

“There is an epidemic ravaging America,” writes Alexandra Petri for WaPo. It’s not solely about gun violence. It’s not anything caused by “human” hands either, therefore it cannot be stopped by any human, according to Petri. “He ceased to belong to anyone. He became that most dreaded of creatures: the ‘lone wolf.’”

No one would disagree that Las Vegas shooter Stephen Paddock is a monster. But do his actions indict all white men everywhere for the same crime? Petri’s beef seems to be that when acts of violence are committed by white men, they’re labeled “lone wolfs,” but white men are quick to use the terrorism label when Islamic radicals commit similar crimes.

“All across America white men, some young, some of middle-age, are turning into wolves. Always, after they commit acts of terror, it is revealed out that these perpetrators were not men after all,” Petri said. “They were beasts, mindless monsters whose evil was abstract and cold and terrible.”

It’s hard to imagine WaPo publishing an opinion piece geared towards blaming all blacks for the actions of a few, and rightfully so. Why is it so seemingly easy to do when it pertains to painting all white men with such a broad, despicable brush? Even worse is the implication that there is a white male conspiracy to excuse violent acts by those with the same skin pigmentation.

“Once he was a white middle-aged man,” Petri writes, giving no explanation or indication as to what relevance his race played in murdering so many people in cold blood. Petri’s premise of “white men turned beasts” reeks of blatant racism and bigotry.

Petri proclaims that these “beasts” are not “terrorists.” “A Terrorist must be Something Else,” writes Petri, gearing up for her most anti-white punch line of the entire piece. “[O]r the people who apply labels to such things would have to look in the mirror every day and see a potential terrorist.” The “people” Petri refers to are white men, who can “transform” into a “lone wolf” and commit a horrible act of violence like Paddock’s. The label facilitates an escape from the racial heirloom of the attack.

“We have a special language invented to convince ourselves that these things are out of the ordinary, but the language is too familiar now to be believed” Petri writes, referring to the “lone wolf” label. “We know all these words too well. We know who is allowed to become a wolf,” Petri concludes.

To Petri, facts and circumstances that distinguish acts of terrorism for political gain from acts of pure evil for its own sake are meaningless when you can blame all white men for the actions of one lone, universally condemned nutcase. That is the very definition of racism.

Previous Article
Schwarzenegger Just Took The Stage and Dropped A Bomb on Congress That Made The Crowd Roar
Next Article
Its Out! Republicans Just Unveiled Their Tax Plan – Heres All The Key Points To Know