Its Out! Republicans Just Unveiled Their Tax Plan – Heres All The Key Points To Know 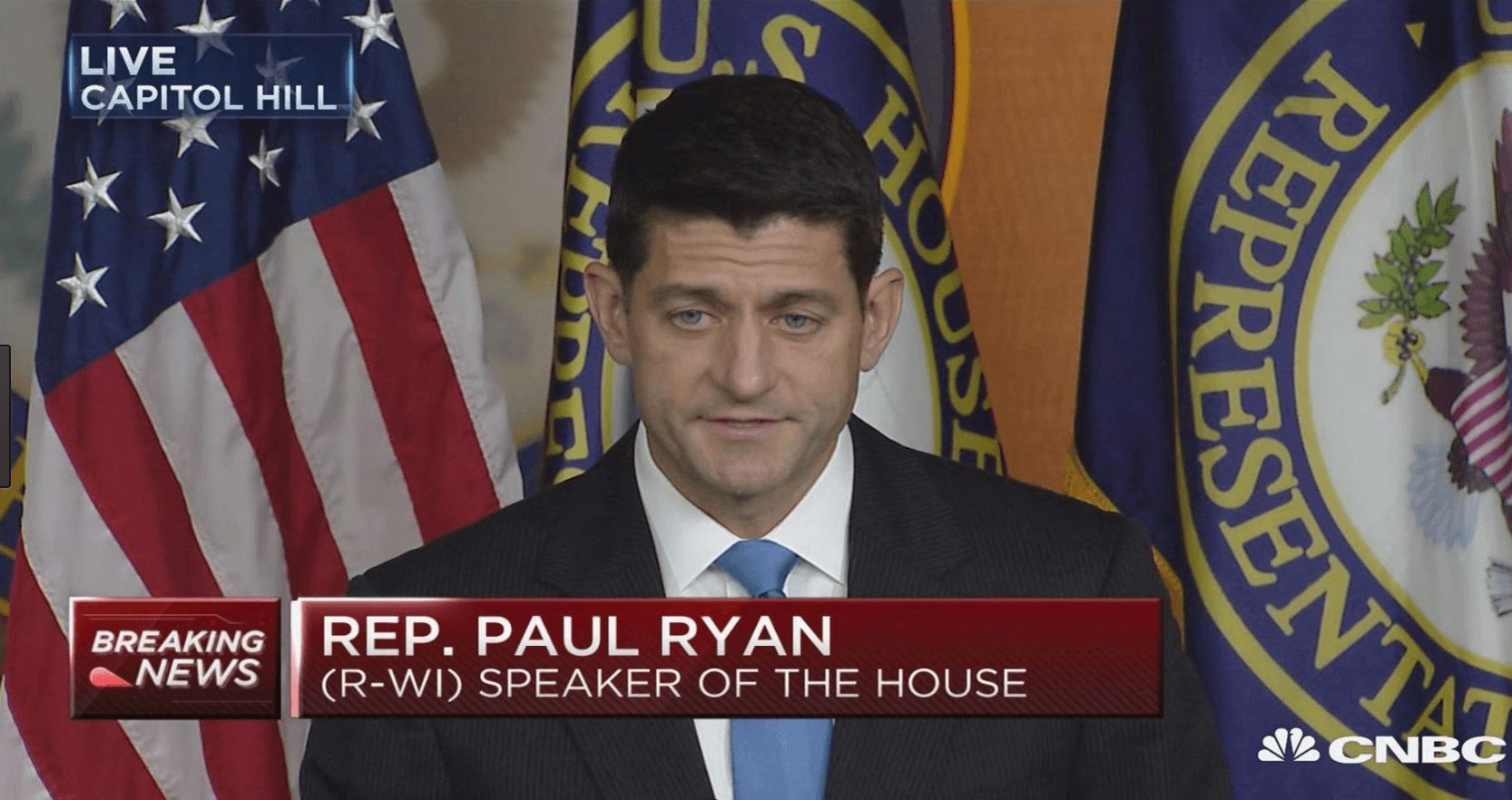 Republicans and administration officials working on the fine details of a tax reform package made progress last week, setting up possible action this week.

Republicans in Congress may take a budget vote this week that would pave the way for tax reform, a major party and Trump administration priority.

Of course, the effort can also be seen as a massive tax cut, depending on who’s talking about the plan.

The Hill reported on Monday morning that the House is expected to vote on a budget this week that would “pave the way” for passing tax reform “by a simple majority.”

The House is set to vote this week on a fiscal 2018 budget, which will pave the way for Republicans to pass tax reform by a simple majority and avoid a Democratic filibuster.

Budget hawks like the Committee for a Responsible Federal Budget (CRFB) have warned the plan could add $2.2 trillion to the $20 trillion national debt over the next 10 years.

Indeed, President Trump is calling the plan a “Tax Cut,” first and foremost:

The tragedy in Las Vegas makes the current timeline on this effort subject to change.

Previous Article
Un-Biased? WaPo Publishes Op-Ed Claiming White Men Are ‘Epidemic Ravaging America’
Next Article
What Southwest Allegedly Did To This Employee Because She Was Pro-Life Is A Disgrace