ISIS Claimed Responsibility For Las Vegas Attack, But Something Is Not Adding Up… 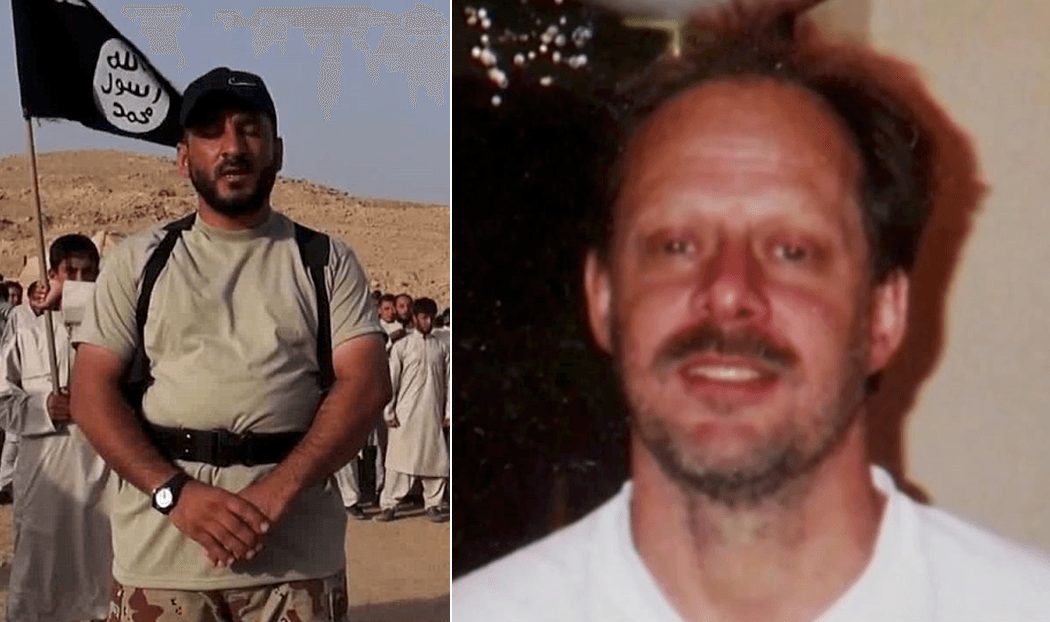 The Islamic State’s vigorous Monday claim of responsibility for a Sunday Las Vegas shooting that left dozens dead and hundreds injured has many terrorism experts and observers of the terrorist group puzzled.

The claim was initially taken seriously by observers given the group’s previous careful penchant for only claiming attacks ISIS for sure either directed or inspired. “The idea that the Islamic State simply scans the news in search of mass killings, then sends out press releases in hope of stealing glory, is false,” Atlantic National Correspondent and author Graeme Wood noted Monday on why the claim should be taken seriously.

“A false claim of credit in Las Vegas will effectively shred the Islamic State’s news agency’s credibility,” Wood wrote, noting the serious damage a false claim could do to the terrorist group’s credibility.

Despite the terrorist group’s past prudence, FBI officials say there is no connection between shooter Stephen Paddock and an international terrorist group, or any evidence that indicates he was inspired by ISIS.

The shooter’s profile is also far outside the norm of any previous U.S.-based ISIS attacker. Paddock, 64, is nine years older than the previously known oldest ISIS recruit in the U.S., noted Rukmini Callimachi, the ISIS correspondent for The New York Times.

Paddock also does not come from a Muslim background and no evidence points to any recent conversion to the Islamic faith.

Reports also indicate Paddock committed suicide before Las Vegas Metropolitan Police found him. Editor-in-chief of the Counter-Terrorism Sentinel Paul Cruickshank noted on Twitter after the attack that he could not think “of a single case in which a jihadi terrorist shot themselves dead after an attack.”

It is “a big theological no no for jihadis,” Cruickshank added.

The claim is likely false and is a result of an “ISIS, desperate for attention.” The group “will claim just about anything these days knowing their supporters won’t believe govt/media,” Cruickshank concluded.

Despite wide-spread doubt amongst U.S. officials, experts, and observers, the terrorist group is insistent Paddock was an ISIS actor who recently converted to Islam.

7) #ISIS appears to be doubling down on its claim for #LasVegas as Amaq statements being further disseminated in different languages. pic.twitter.com/ecTVGjvclM

Even the group’s own supporters, however, appear to doubt the claim. A Telegram message posted by Callimachi Monday revealed one supporter wishing the terror group would offer iron-clad proof to “shatter” doubters resolve.

22. In the chat below sent to me by the very smart @einfal, one ISIS guy asks for proof that Vegas shooter was a soldier of Islamic State pic.twitter.com/jtvSlVrjmP

Previous Article
What Southwest Allegedly Did To This Employee Because She Was Pro-Life Is A Disgrace
Next Article
Big Difference: Compare Trump’s Actions Vs. Obama’s On Handling the Mistreatment of Diplomats