Big Difference: Compare Trump’s Actions Vs. Obama’s On Handling the Mistreatment of Diplomats 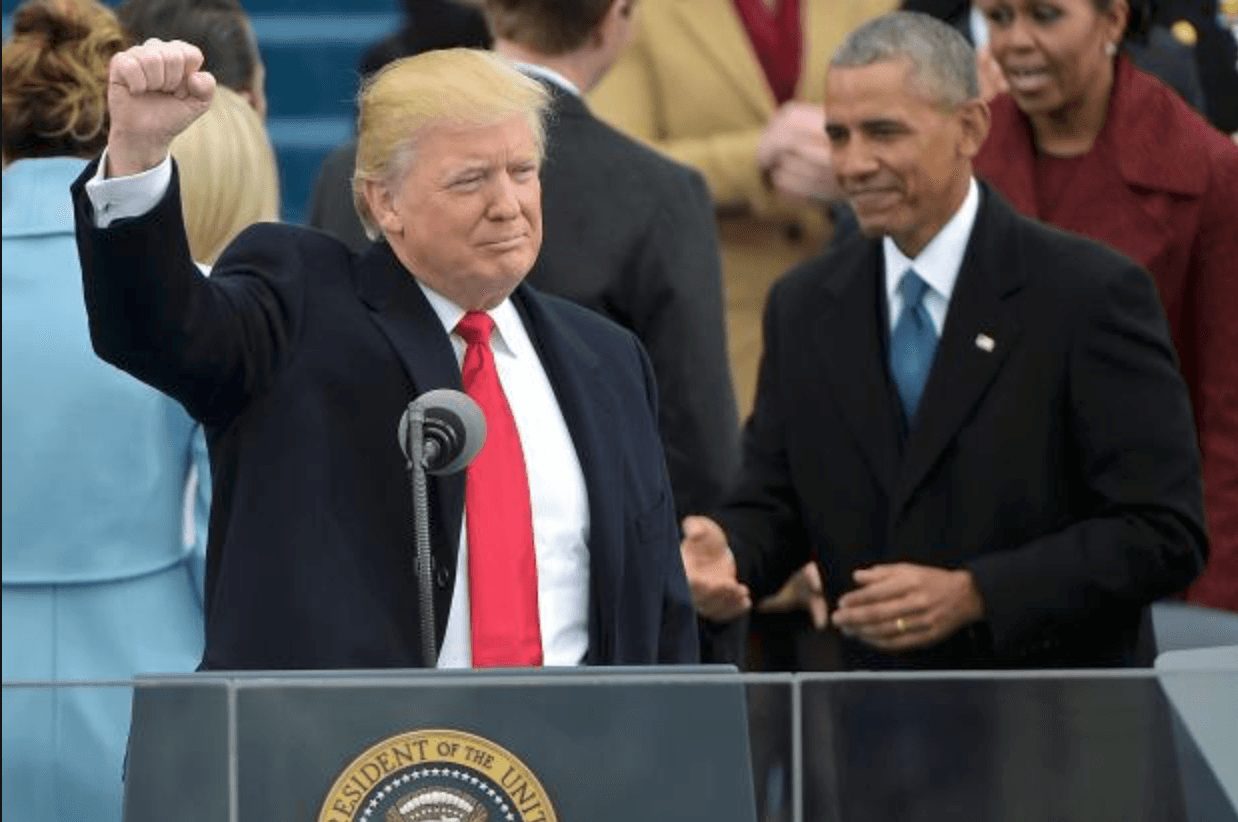 Whose approach do you support more?

The president is retaliating for attacks on U.S. diplomats in Havana. When Russians attacked Americans across Europe, Obama did nothing.

President Trump is offering a stronger response to attacks on U.S. diplomats than his predecessor, announcing that he would expel Cuban diplomats from the United States in the wake of attacks on Americans in Havana.

According to The Hill:

The Trump administration announced Tuesday it will expel 15 Cuban diplomats from the U.S. in response to months of “health attacks” that have affected American personnel in Havana.

The move comes days after the U.S. pulled roughly 60 percent of its embassy staff from the Cuban capital and is the latest sign of the worsening ties between the two former Cold War foes under President Trump.

The U.S. government has alleged that the Cubans have been using sonic weapons to attack American diplomats and has evacuated personnel from the communist island to protect their health.

The retaliation is a marked difference from the response of President Obama to the systematic harassment and targeted violence against American diplomats from Russian operatives.

According to a report from The Washington Post, Russian agents used intimidation tactics to terrorize Americans beyond Russian borders:

But many of the recent acts of intimidation by Russian security services have crossed the line into apparent criminality. In a series of secret memos sent back to Washington, described to me by several current and former U.S. officials who have written or read them, diplomats reported that Russian intruders had broken into their homes late at night, only to rearrange the furniture or turn on all the lights and televisions, and then leave. One diplomat reported that an intruder had defecated on his living room carpet.

Inside Russia, the intimidation escalated even further. Russian intelligence followed American diplomats’ children home, and they even broke into one diplomat’s house and killed his dog.

In one particularly disturbing incident, a Russian intelligence operative ambushed an American diplomat outside the U.S. embassy, pummeling the diplomat until he was able to drag himself across the diplomatic line into the embassy.

The Obama administration’s response was lacking, to say the least:

The State Department in Washington called in Russian Ambassador Sergey I. Kislyak to complain about the incident, an administration official said.

According to former Ambassador to Russia Michael McFaul, Obama decided that the United States would not respond to the terrorizing of his diplomats.

Previous Article
ISIS Claimed Responsibility For Las Vegas Attack, But Something Is Not Adding Up…
Next Article
Watch Sarah Sanders Speak After Vegas Attack, Her Voice Cracks as She Makes America Proud