Michelle Obama Lashes Out at GOP, Leaving People To Wonder Who the Real Racist Is 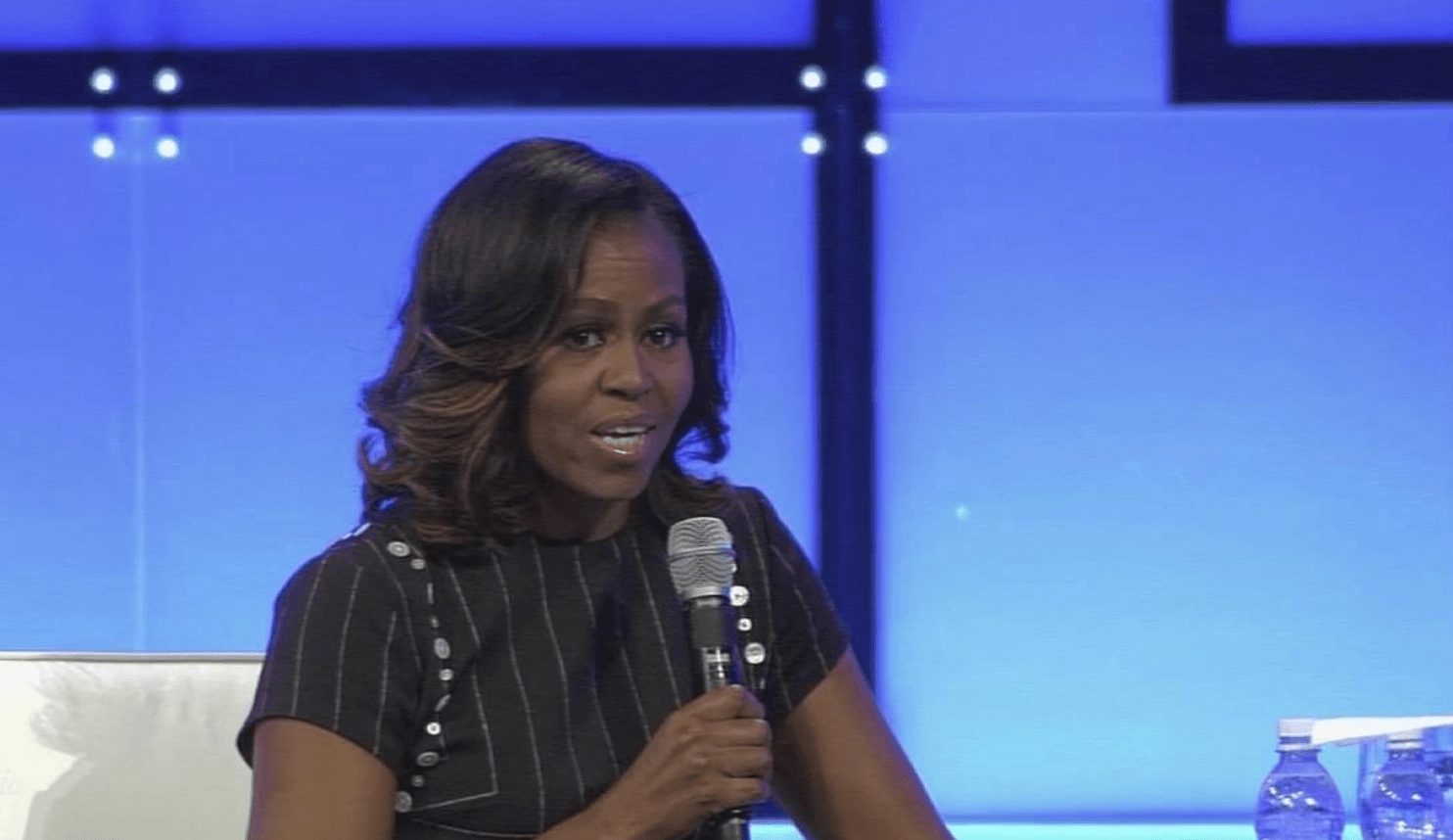 Former First Lady Michelle Obama said that the Republican Party consists of just old, white men during a discussion at the Pennsylvania Conference For Women on Tuesday.

Obama was explaining how during the State of the Union, she would see this “real dichotomy” between Republicans and Democrats.

“On one side of the room, it’s literally gray and white,” Obama, told the crowd seeming to be referring to the Republican members of Congress in the room.

“On the other side of the room, there’s yellows and blues and whites and greens. Physically there’s a difference in color and the tone,” Obama told the crowd seeming to be referring to the Democratic members of Congress in the room.

Obama then told the crowd, “On one side: all men, all white. On the other side: some women, some people of color.”

“I look at that and go, ‘No wonder. No wonder we struggle. No wonder people don’t trust politics. We’re not even noticing what these rooms look like,’” Obama said.

While it’s true that the Democratic Party is more diverse than the Republican Party, it’s inaccurate to suggest that only white men serve as Republican members of Congress.

According to the Congressional Research Service there are 26 Republican women and 16 Republican minorities serving in either the House of Representatives or the Senate.

Previous Article
Watch Sarah Sanders Speak After Vegas Attack, Her Voice Cracks as She Makes America Proud
Next Article
Mattis Ends Argument By Guaranteeing Congress Of One Thing If We Pull Out Of Afghanistan