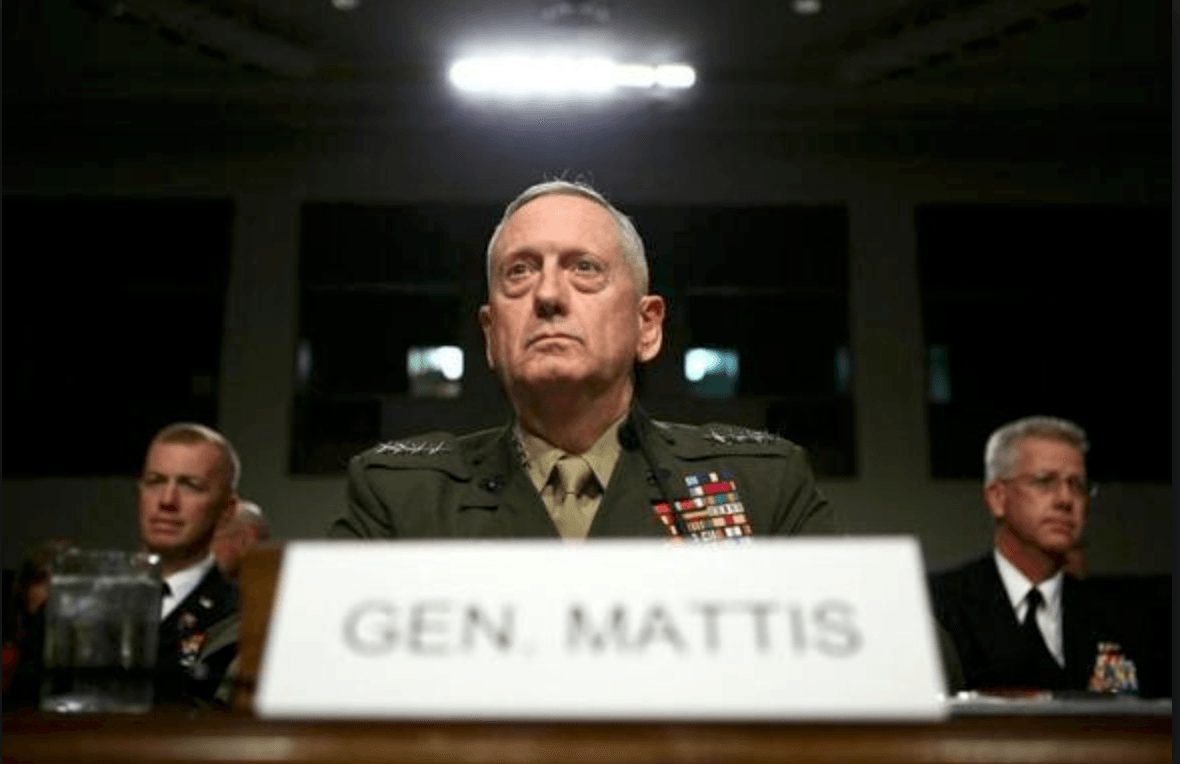 Speaking with members of the House Armed Services Committee on Tuesday, Secretary of Defense James Mattis warned that the United States could expect a repeat of 9/11 if U.S. forces left the country before the situation stabilized.

“If we pulled out completely, I think we would benefit the Taliban greatly, and the Taliban has shown that they will permit transnational terrorists,” Mattis said, responding to a question from Rep. Don Bacon (R-NE). “Basically what we saw on 9/11, I think we could anticipate happening again.”

Mattis also told Bacon that the Taliban has continued its alliance with al-Qaeda, which prompted the U.S. invasion of the central Asian country in 2001.

“We encouraged them [in 2001] to break with al-Qaeda. They were not a transnational terrorist group, the Taliban themselves, but they refused to do so, and so they chose to fight,” he said.

Mattis and President Trump have announced that they would increase the U.S. military presence in Afghanistan, moving from a time-based strategy to a results-based strategy.

Previous Article
Michelle Obama Lashes Out at GOP, Leaving People To Wonder Who the Real Racist Is
Next Article
Major Discovery In Investigation of Las Vegas Shooter