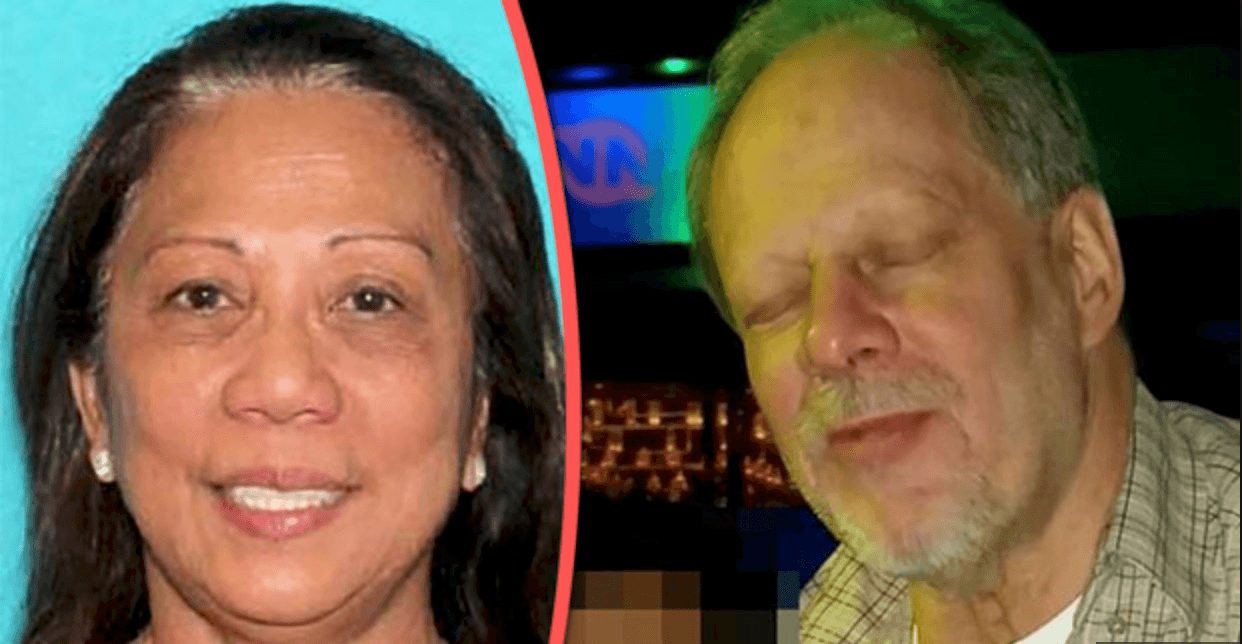 Authorities have been turning over every stone in order to learn more about Stephen Paddock, the 64 year old man who killed 58 people and left hundreds wounded in Las Vegas.

He allegedly wired $100,000 to an account in the Philippines the week before he opened fire on a concert, multiple senior law enforcement officials told NBC News.

Paddock’s girlfriend, 62-year-old Marilou Danley, was in the Philippines, her native country, Sunday when Paddock began firing from the 32nd floor of the Mandalay Bay Hotel in Las Vegas. It remains unclear whether the money was intended for Danley, her family members, or for some unknown purpose.

The pair lived together in Mesquite, Nev., and investigators believe that they began seeing each other in the spring of 2017.

Authorities maintain that Danley, who is scheduled to return to the U.S. for questioning Wednesday, did not participate in planning the attack.

“We have had conversations with her and we believed her, at this time, not to be involved. But obviously that investigation will continue,” Las Vegas Sheriff Joe Lombardo said. “She was not with [Paddock] when he checked in. We have discovered he was utilizing some of her identification.”

The Islamic State claimed responsibility for the attack Monday morning, but authorities insist that early investigations have yielded no corroborating evidence.

Previous Article
Mattis Ends Argument By Guaranteeing Congress Of One Thing If We Pull Out Of Afghanistan
Next Article
Doctors Awoke This Special Forces Soldier Mid-Surgery To Give Him Bad News. Then He Made His Decision