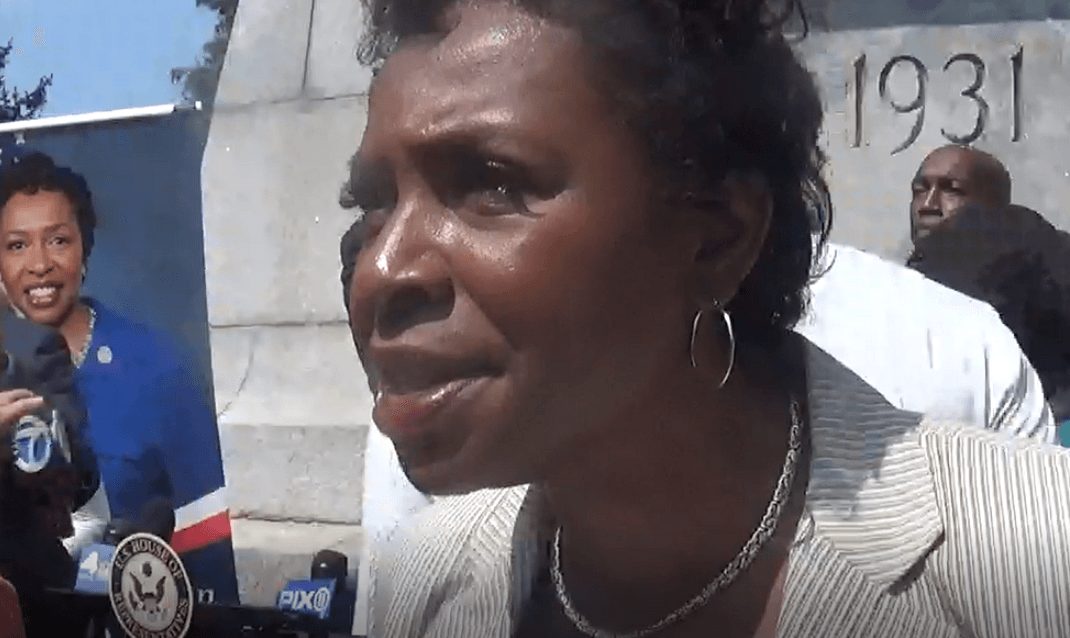 House Democrats ordered the systematic falsification of records showing how they spend their taxpayer-provided office budgets, according to lawyers for two former House information technology (IT) aides.

It’s a remarkable accusation that pits sitting lawmakers against the former aides, Imran Awan, his brothers Abid and Jamal, and his wife Hina Alvi. Imran was arrested in July while trying to board a flight to Pakistan, and then indicted on four counts of bank fraud involving moving money to that country. Imran and Hina, who was also indicted, face a court date Friday.

One of Imran’s lawyers, Aaron Page, acknowledged the invoicing discrepancy Aug. 21, telling The Daily Caller News Foundation, “This is just how things have been done for forever. This is what experienced members of Congress expect: to expedite things, they adjust the pricing.”

If members or senior staff instructed IT aides to misrepresent how budgets were spent, that could potentially explain why officials have not charged the Awans with crimes related to procurement, even a full year after House authorities gathered documentation showing invoices that claimed expensive technological items cost $499 instead of their true price: potentially an open-and-shut violation.

“The only reason you’re not seeing charges is because the Democrats who employed him are not cooperating,” a senior Republican congressional official with direct knowledge of the probe told TheDCNF last month.

He was initially surprised by seeming recalcitrant to enforce House rules, the official said, and eventually saw it as supporting the idea that members might fear that an investigation into rogue staffers could ultimately implicate members or senior staffers in procurement misconduct.

House-wide administrators take a periodic inventory of all equipment over $500, but items listed as less than that amount can more easily go missing. The difference in the price was made-up to the vendor, CDW Government, by wrongly inflating the cost of a “service plan.” The cost for the equipment’s service plans did not count toward triggering any internal tracking. Service plans are costs associated with support in case something breaks.

Some of the equipment was shipped to the Awans’ homes, and many pieces of equipment could not immediately be produced when investigators asked to see it, the senior congressional official told TheDCNF.

An allegedly lackadaisical approach is especially troublesome because procurement violations are not the only focus of the probe into the Awans. The Washington Post reported that investigators found the crew accessed a server 5,400 times without authorization and transferred “massive” data off of the House network. Democrats are potentially letting Imran get away with security breaches to keep the procurement issues from being looked into, the senior official told TheDCNF.

“We will never know the amount of penetration these guys had unless [the offices] do the right thing and come forward,” the official said. Collectively, the Awans and their friend Rao Abbas ran IT for one in five House Democrats, and had access to all their files.

The Washington Post reported Sept. 17 that Abid Awan’s attorney, James Bacon, responded to a question about why orders were falsified to show amounts less than $500 by saying, “In a fluid situation you do what you’re ordered to do.” Any missing equipment, Bacon said, “disappeared after it was brought to the folks who were demanding it. … It sounds to me like there’s a lot of scapegoating here.”

Christopher J. Gowen, one of Imran’s lawyers, added in The Washington Post: “There’s nothing that Imran did that wasn’t requested by one of his clients on House staff.”

Members’ muted response is difficult to square with the fact that Democrats were the ones whose data was in jeopardy and that they have spoken passionately about the importance of cybersecurity, particularly in the context of Russia. Fifteen of the 17 female members of Congress tied to the Awans would not even express concern to TheDCNF when provided with police reports showing multiple women called the cops on Imran, with one saying she felt “like a slave.”

TheDCNF first revealed the details of the long-running procurement issues Aug. 20, including that Democratic Rep. Yvette Clarke of New York did not immediately fire Abid after learning that $120,000 of equipment was missing from her office. Her chief of staff instead filed papers to remove the equipment from the inventory, and did not alert authorities or fire Abid until House administrators contacted the office months later to say they would be reviewing that Awans’ actions.

When TheDCNF asked for comment before publication of that story, Gowen replied, “Not one thing you have reported has been even remotely true.” The day after the story ran, Page, one Imran’s lawyers working alongside Gowen, acknowledged, “I certainly wouldn’t say everything is false,” and blamed House members and their staffs.

“That was Chris being Chris and generalization… This is obviously part of the original thing that police are looking into,” he told TheDCNF.

As it relates to the $120,000 write-off, “It had to do with an outgoing chief of staff who — I don’t remember the guy’s name off the top of my head but I think there was potentially some issues there,” Page said, referring to Shelley Davis, Clarke’s outgoing chief of staff, who would have signed off on purchase orders.

“There may be cases on Capitol Hill of other people — certainly not Imran — who are enriching themselves who are taking devices or abusing expense accounts,” Page said. “Potentially, part of that inventory reflects irresponsible practices by other people but none of it was in Imran’s hands. ”

Clarke and Davis have both declined to explain.

Court records suggest Davis has had money problems, and the Awans have also had major financial issues, with Abid declaring bankruptcy and other family members struggling to get cash together involved in a major land deal in Pakistan.

Members were aware an investigation into the Awans would include the purchase order issue, Page said. “It is part of Capitol Hill’s initial investigation and I think they told a bunch of members of Congress that right around when they fired everybody,” he told TheDCNF.

He also blamed CDW Government, a major government contractor that provided the equipment in question. The senior House official said an employee for the company agreed to alter the invoices at Imran’s request. The company said it is cooperating with prosecutors but that it does not expect to be charged with a crime.”The biggest vendor that provides 80-100 percent of technology on Capitol Hill was part of this,” Page told TheDCNF.

Falsifying purchase orders didn’t “expedite” purchasing items– it just made it easier for them to disappear, the senior congressional official said.

Page would not explain how it was a matter of convenience: “I don’t understand or I’m not going to get in the details of it because I need to look at my notes, but it basically goes back to the idea that it expedites the process to adjust the pricing between the way things are listed.”

Asked how his client altering invoices wasn’t a crime, Page replied, “I’m not going to comment whether the practice is in violation of X or Y or Z regulation on the Hill.”

He expressed confidence that they won’t be charged with procurement fraud, despite the existence of vouchers. “It will be proven false if we have to prove it false,” he said. “And I don’t expect we’ll have to.”

The Sept. 17 WaPo article reported, “As of Sept. 1, 2016, there had been 34 purchases totaling nearly $38,000 ‘where the costs of the item was manipulated to obtain a purchase price of $499.99,’ according to the document. There were $799 iPads and a $640 television on the list, records show. Most of that equipment was left off the official House inventory, investigators found. And investigators found that some of it had been delivered to the homes of the Awan brothers, according to a person familiar with the investigation.”

The senior congressional official told TheDCNF 34 invoices are only the “tip of the iceberg,” and that not all the offices’ paperwork had been reviewed. He expressed surprise that the members wouldn’t have wanted to scour their paperwork on their own to help find evidence of wrongdoing by a rogue staffer.