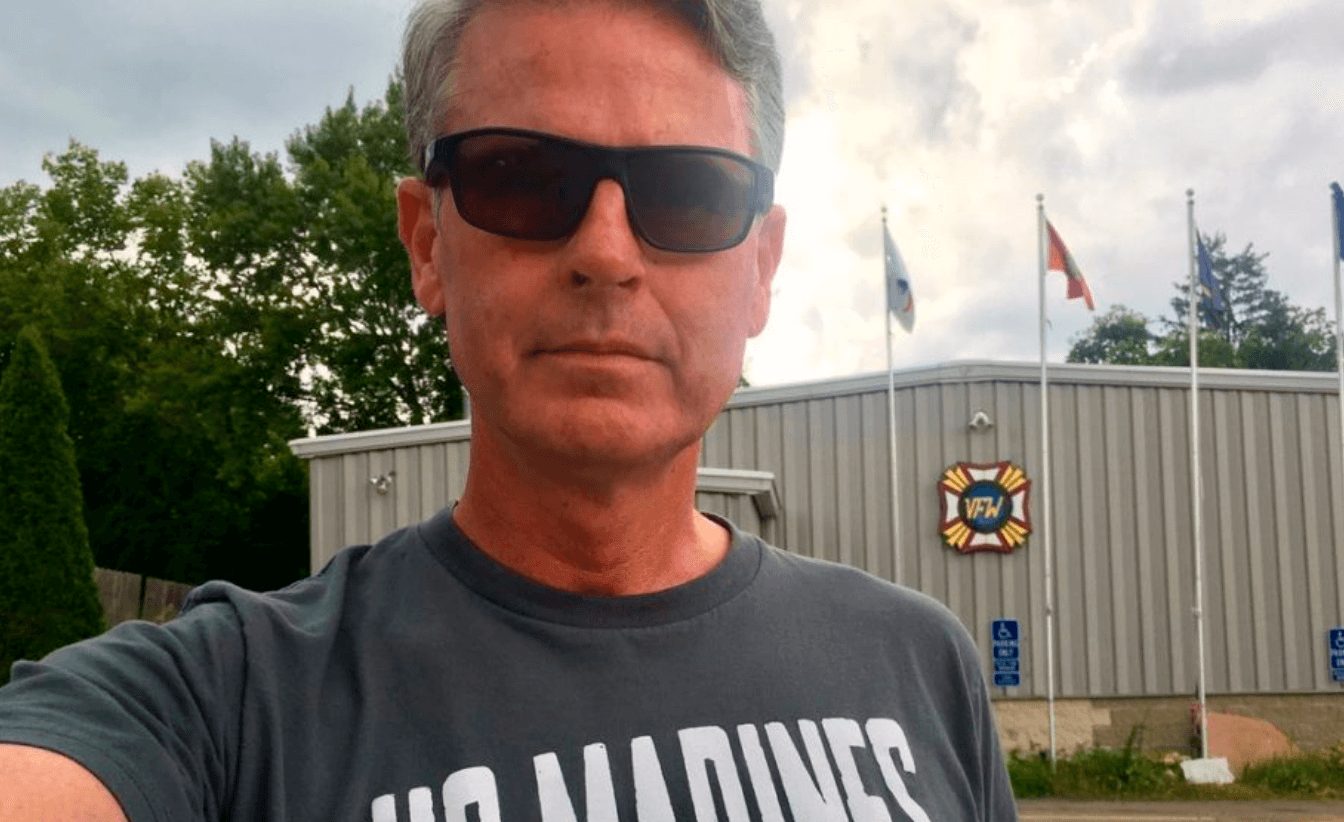 Meet Bill DeFries, the owner of a sports restaurant called Beef O’Brady’s. DeFries refused to show the NFL in order to protest what he referred to as “disrespect” shown by players who knelt for the national anthem.

Initially uncertain, he met with he managerial team to discuss the move which he admitted could have had significant consequences from a busines standpoint.

DeFries told Fox Business that he knew one thing, however , he was fed up:

“It started a while ago, but it really was the effect of seeing what the players did [two Sundays ago].

I have to tell you as a veteran of the United States Marine Corps, I served to defend our country’s Constitution and free speech, and while I defend the right of every American to express their views and voice this freely, the actions demonstrated by the NFL players during the country’s national anthem — it was offensive and disrespectful to me as a proud veteran and all my fellow veterans.”

According to Fox Business, DeFries was prepared for the financial hit the move would cause:

“We are a family restaurant, and we have been for 13 years. And our customers are from the community. They come in here to relax and enjoy a meal and be entertained, in particular by the NFL on Sundays. But we also serve a lot of local military families and veterans, many of whom share my view on the NFL players’ actions during the national anthem.

Before making this decision, I met with the leadership team to ensure we were all aligned on the issue, and we were. We knew that our sales would be negatively impacted.”

It didn’t take long for DeFries to feel the burn. After calling DirectTV to ask for a refund he was told he would have to pay $6,000 in fees and that business accounts were not eligible for the refund, only residential accounts were.

But then the cavalry arrived.

“Every day our sales have been up between 200 and 300 percent. People we have never seen before are driving hours to support us and the employees. We have received heart-warming and supportive phone calls, emails and direct messages from people all over the United States thanking us.”

The word has spread like wildfire and not only has the restaurant been a packed house but the response has provided an important lesson for all Americans.

According to DeFries, “It turns out the enormous amount of pride and reverence that we have for the national anthem and everything that it means to us as a free people … is shared by the vast majority of Americans.”

Previous Article
Bullets Tore Through His Legs, But This Man Defines Being an American When Trump Walks In
Next Article
Sex Scandal: Mistress Reveals Text Messages From Congressman Asking Her To Do Something Horrible