Sex Scandal: Mistress Reveals Text Messages From Congressman Asking Her To Do Something Horrible 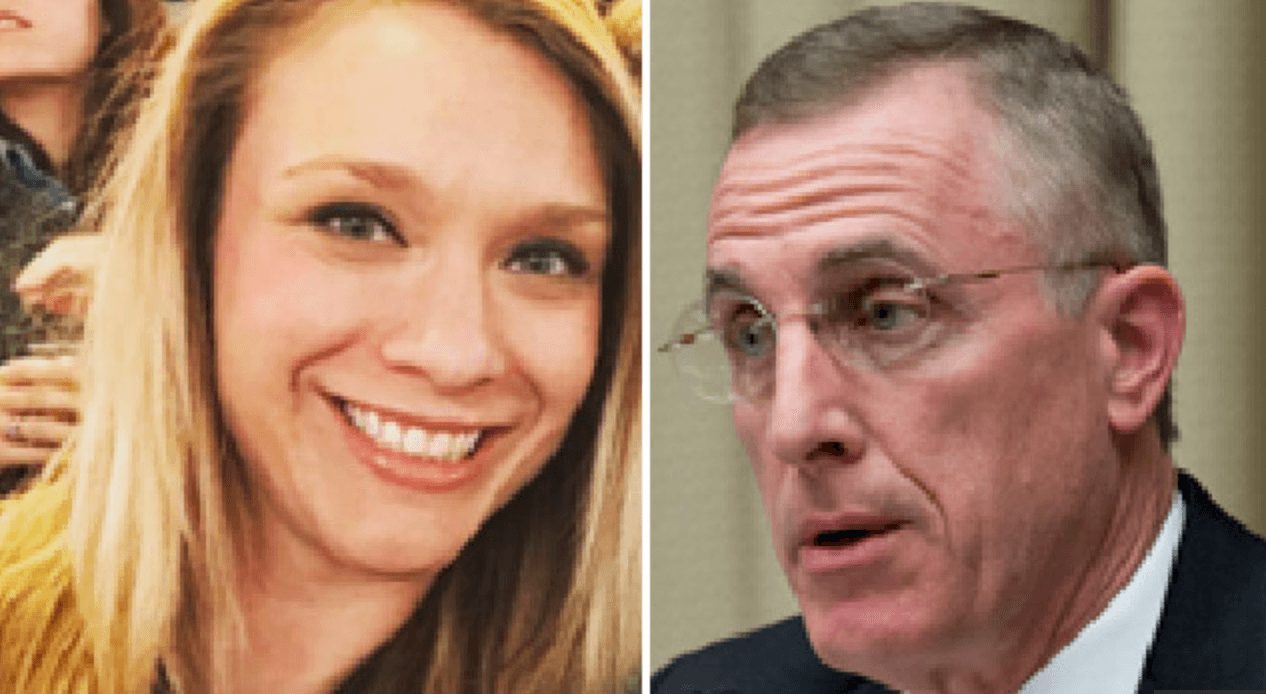 The announcement comes in the wake of reports the pro-life congressman called on his mistress to have an abortion.

“After discussions with my family and staff, I have come to the decision that I will not seek reelection to Congress at the end of my current term,” he said in a statement to KDKA. “I plan to spend my remaining months in office continuing my work as the national leader on mental health care reform, as well as issues affecting working families in southwestern Pennsylvania.”

The embattled congressman, who is a member of the pro-life caucus, said he’s proud of the work he has accomplished and asked for privacy in coming weeks.

“In the coming weeks I will take personal time to seek help as my family and I continue to work through our personal difficulties and seek healing. I ask you to respect our privacy during this time.”

National Republican Congressional Committee Chairman Steve Stivers said the situation that led to Murphy’s retirement is unfortunate but plans to work to keep the district red in the next election.

“While I am extremely disappointed in the circumstances surrounding Congressman Murphy’s retirement, I remain confident that PA-18 will remain under Republican control next year,” Stivers said in a statement. “I look forward to working with the eventual Republican nominee to ensure the district’s conservative values are represented in Congress.”

Previous Article
This Restaurant Owner Refused to Show NFL Games – He Just Got Some Amazing News
Next Article
Sen. Menendez May Be Convicted, And People Can’t Believe Who Drove The Final Nail In The Coffin