Sen. Menendez May Be Convicted, And People Can’t Believe Who Drove The Final Nail In The Coffin 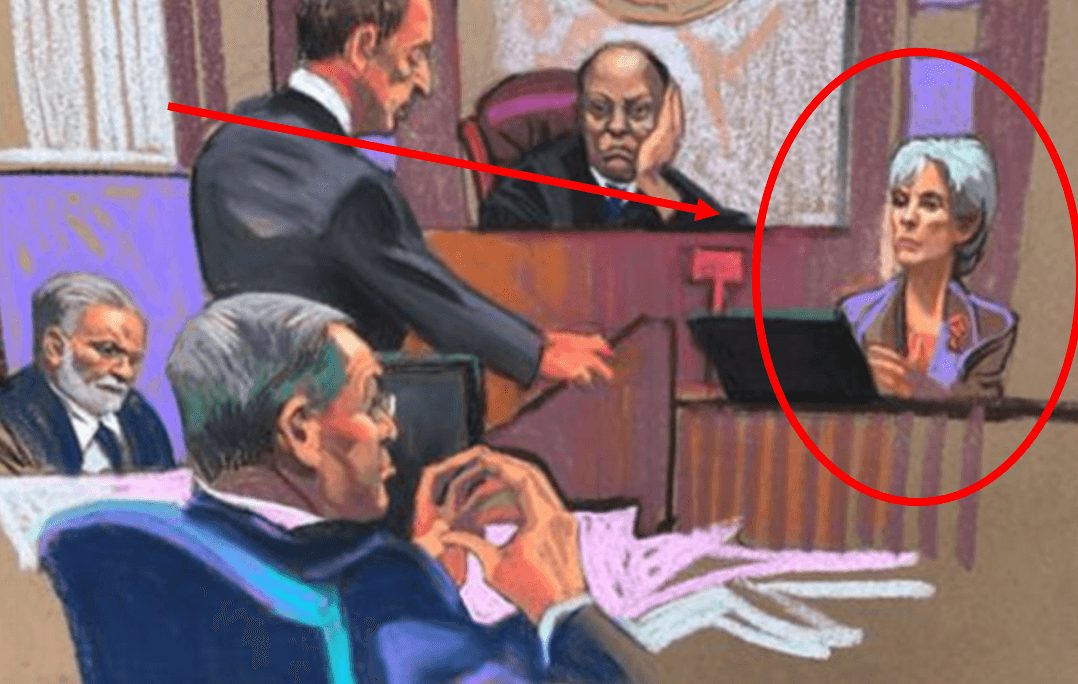 Former Health and Human Services Secretary Kathleen Sebelius took the stand and testified about the “unusual”meeting she had with Senator Menendez concerning Salomon Melgen’s Medicare billing dispute. According to Sebelius, the whole purpose of the Menendez meeting was for the New Jersey Senator to advocate for a change to a policy that only impacted Melgen:

“A former US Secretary of Health and Human Services testified in the corruption trial of Sen. Bob Menendez Tuesday, describing a meeting at which the New Jersey Democrat pushed her and then-Senate Majority Leader Harry Reid to resolve a Medicare-billing dispute for Menendez’s wealthy ophthalmologist pal.”

Critically, Sebelius also told the jury that this was the only such meeting with a Senator she had during her entire tenure as head of HHS:

“It stood out to her, however, because it was the only instance she could recall Reid asking her to come to a meeting involving another member of Congress in 5½ years at the agency.”

The testimony during Senator Menendez’s corruption and bribery has clearly established that he was devoted to using the influence of his office to illicitly benefit his co-defendant. Sebelius’ testimony establishing how out of the ordinary Menendez’s behavior was only compounds this damning set of facts.

Previous Article
Sex Scandal: Mistress Reveals Text Messages From Congressman Asking Her To Do Something Horrible
Next Article
Big Win: Trump Based His Campaign on Building a Wall – Well Congress Just Weighed In