Big Win: Trump Based His Campaign on Building a Wall – Well Congress Just Weighed In 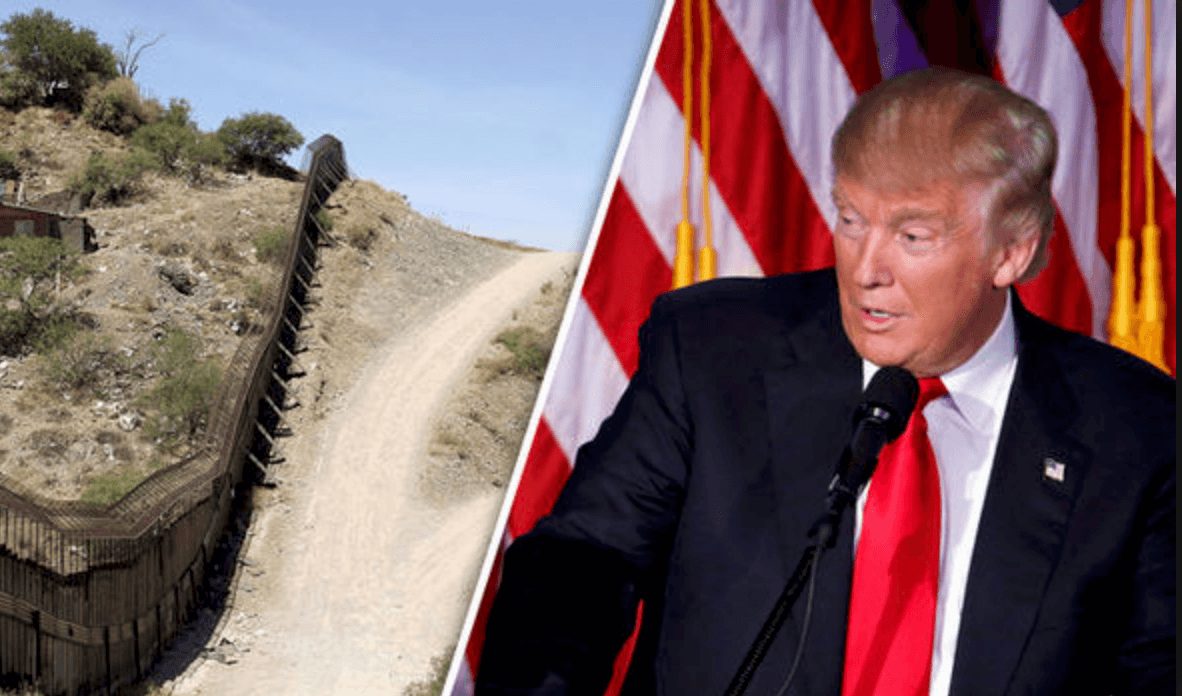 Candidate Trump spoke early and often about building a border wall. Well, funding for the endeavor just had it’s day in front of the Homeland Security committee.

The House Homeland Security moved forward with a border security bill on Wednesday that included $10 billion for President Trump’s border wall, voting on party lines to move it to the House floor.

The bill now heads to the House floor amid debate over whether border security provisions should be attached to potential legislation to protect recipients of the rescinded Deferred Action for Childhood Arrivals (DACA) program.

Most estimates have placed the cost of the wall in the $20 billion range, and this bill would give the president half of the necessary funds. Border patrol has already begun the process of contracting out prototypes for the wall.

Trump has repeatedly claimed that Mexico would pay for the cost of the wall in some form. However, America’s southern neighbor has thus far refused to acede to the president’s demands.

If the funding passes a floor vote in the House, it will then face a much tougher fight in the Senate, where Republicans would need 8 Democratic senators to vote to approve the funding.

Previous Article
Sen. Menendez May Be Convicted, And People Can’t Believe Who Drove The Final Nail In The Coffin
Next Article
WATCH: Chris Cuomo Challenged Kellyanne Conway And Instantly Regrets It.