Hypocrisy: Dems Silent As Their Candidate Rants About Youngest Women Ever Elected To Congress 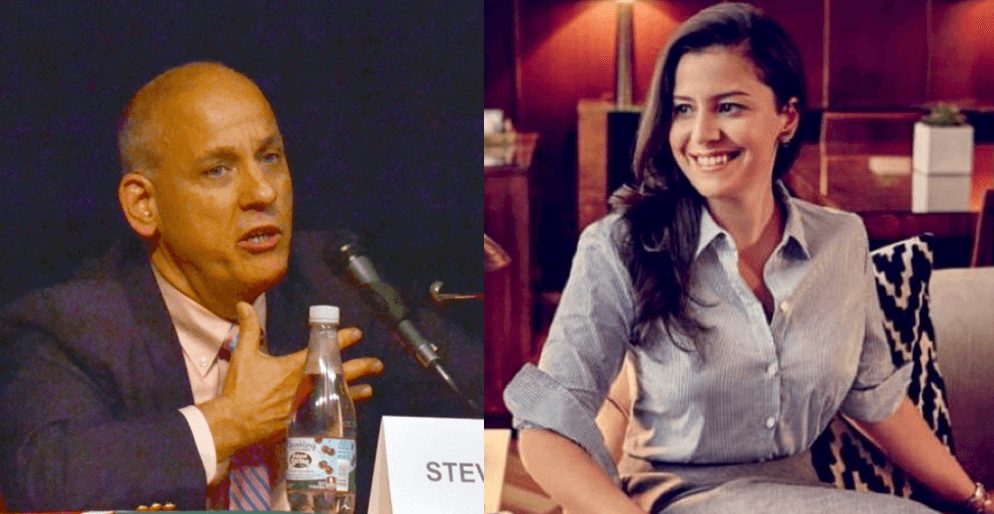 Politics in America is filled with hypocrisy. It happens in all forms, at every level, every day. Rarely, though, is it on display like it was at a candidate forum in upstate New York when Democratic hopeful Steve Krieg launched into an attack on Rep. Elise Stefanik (R-NY).

Stefanik became the youngest woman ever elected to Congress in November 2014. In the 3+ years since her election she has been credited with things like protecting student aid, easing burdens on military families, and prioritizing funding for community health centers among other things.

Despite those accomplishments, it seems Democrats have landed on a strategy of diminishing Stefanik based on her gender and relative youth. A curious strategy for a political party claiming to represent the interests of women and young people.

You might think that political candidates would have more self-awareness than to be so publicly hypocritical.

Krieg is a member of the Plattsburgh City School Board and is running for Stefanik’s seat in next year’s election.

At a candidate forum Wednesday night, Krieg suggested that Stefanik is not mature enough for the “duties of the office.” Krieg went on to criticize her as a “child” and a “little girl”.

“I think most of us if we admit it have some of sexist in us, racist within us. It’s something that if we’re decent people, we recognize in ourselves and we struggle with it all of our lives. But Elise [Stefanik], I recognize her, I’m not going to say as a little girl, I recognize her as a child. And it has nothing to do with her age. I see her as a child because she’s a child. She thinks like a child. She has people set things up for her, she has people put their words in her mouth and she happily repeats them. And I think recognizing her, I would go after her in that way. And I apologize if that’s mean but that’s how I would do it.”

There was no shortage of defenders for Stefanik once the comments spread. Below is from America Rising’s Scott Sloofman.

“The only thing Steve Krieg should be doing right now is apologizing,” Sloofman said. “And Nancy Pelosi needs to make it immediately clear that Steve Krieg has no place in the Democratic Party. That’s the only acceptable response to this shocking display of sexism.”

Stefanik however was also silent. Rather than engaging in the name-calling Stefanik took to Facebook to highlight $10 Million in federal economic development funding she has secured for Watertown NY.

Stefanik, a Republican in a formerly Democratic district, is beloved in New York’s North Country having won re-election by 35 percentage points in 2016 and 21% in 2014. The district was previously held by Democrat Bill Owens.