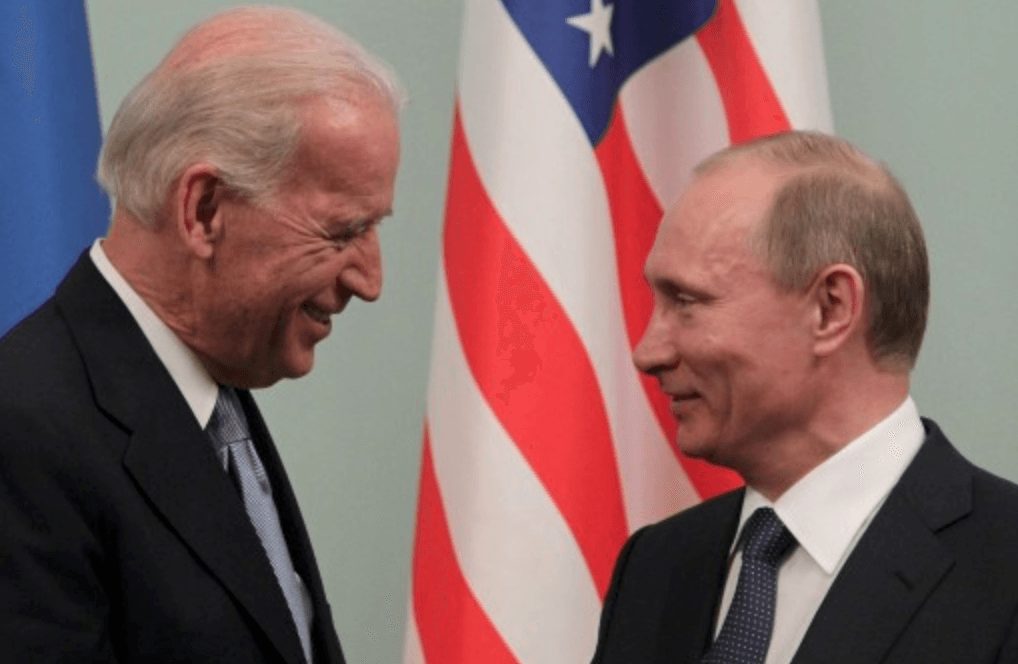 MSNBC’s “Morning Joe” rolled a clip of Biden’s remarks Friday while Biden was accepting a foreign policy award Thursday at the Center for Strategic and International Studies in Washington, D.C.

“I got criticized when I was last with Putin. And we were in his office alone. And he wanted to show me his magnificent office, and it was. And I had my arms up — I said, it’s amazing what capitalism will do,” Biden joked and described what happened when he and the Russian president came face-to-face.

“I wasn’t being a wise guy — I said Mr. President I’m looking into your eyes and you have no soul,” Biden said. “And he looked back at me and he said, we understand one another.”

Biden’s comments drew gasps from the crowd at the Center for Strategic and International Studies before he said how important it is for state actors to “understand” one another and not “threaten” each other.

Previous Article
Obama Just Told A Crowd Where He Thinks Fake News Comes From – And It’s Not Russia
Next Article
Report: Chief Of Staff John Kelly’s Cell Phone May Have Been Hacked