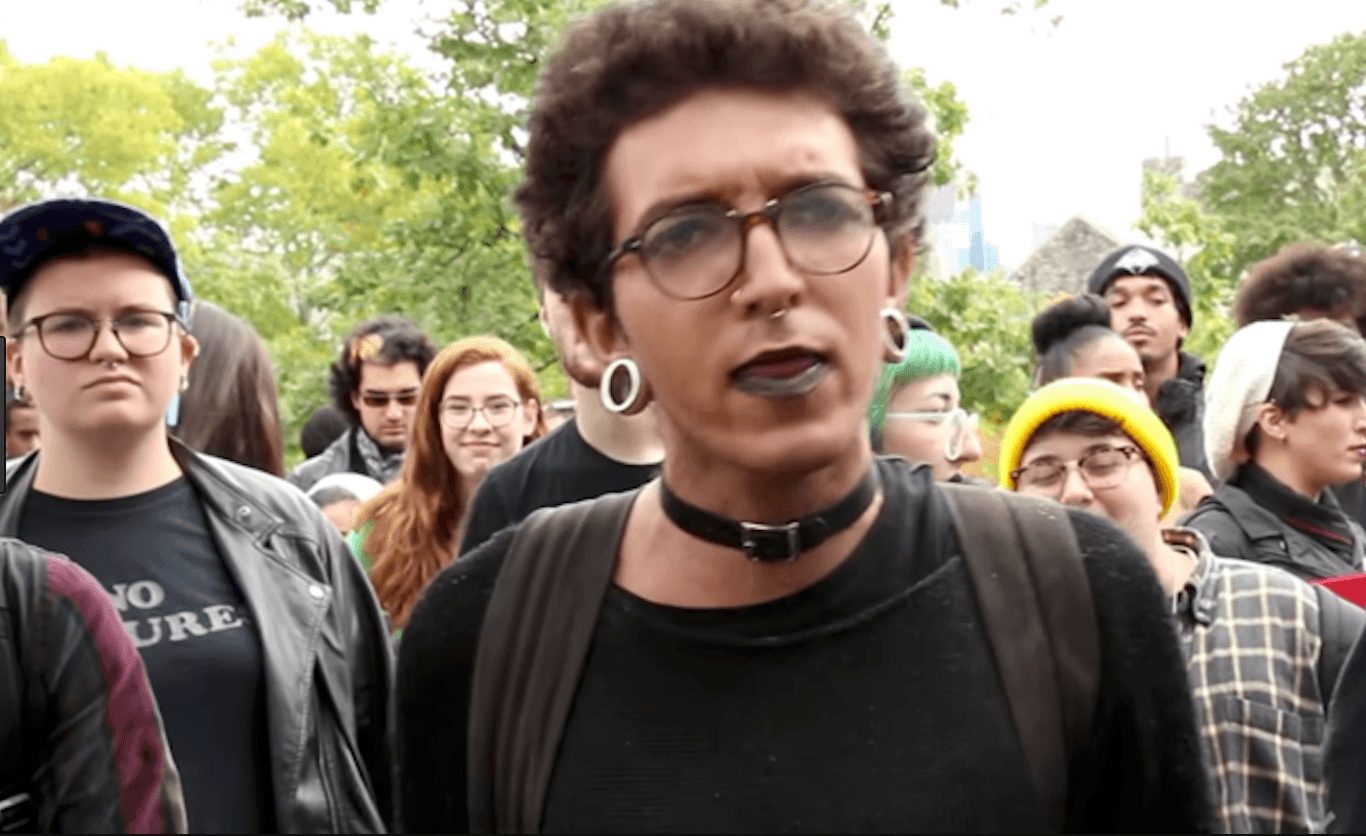 The law’s effect is limited to nursing homes and other long-term care facilities, but mandates that those who “willfully and repeatedly” refuse “to use a transgender resident’s preferred name or pronouns” can be slapped with a $1,000 fine and up to one year in prison, according to the California Heath and Safety code.

Known as the “LGBT Senior Bill Of Rights,” the legislation also requires nursing homes and care facilities to allow residents to use the bathroom of their choice, regardless of biological sex. The bill’s author, state Sen. Scott Weiner, argues that religious views don’t hold weight in public areas.

“Everyone is entitled to their religious view,” Wiener said. “But when you enter the public space, when you are running an institution, you are in a workplace, you are in a civil setting, and you have to follow the law.”

“Our LGBT seniors built the modern LGBT community and led the fight for so many of the rights our community takes for granted today. It is our duty to make sure they can age with the dignity and respect they deserve,” Wiener wrote. “I want to thank Governor Brown for joining our coalition in supporting this bill, which will make a real difference in people’s lives. The LGBT Senior Bill of Rights is an important step in our fight to ensure all people are treated equally regardless of their sexual orientation or gender identity.”