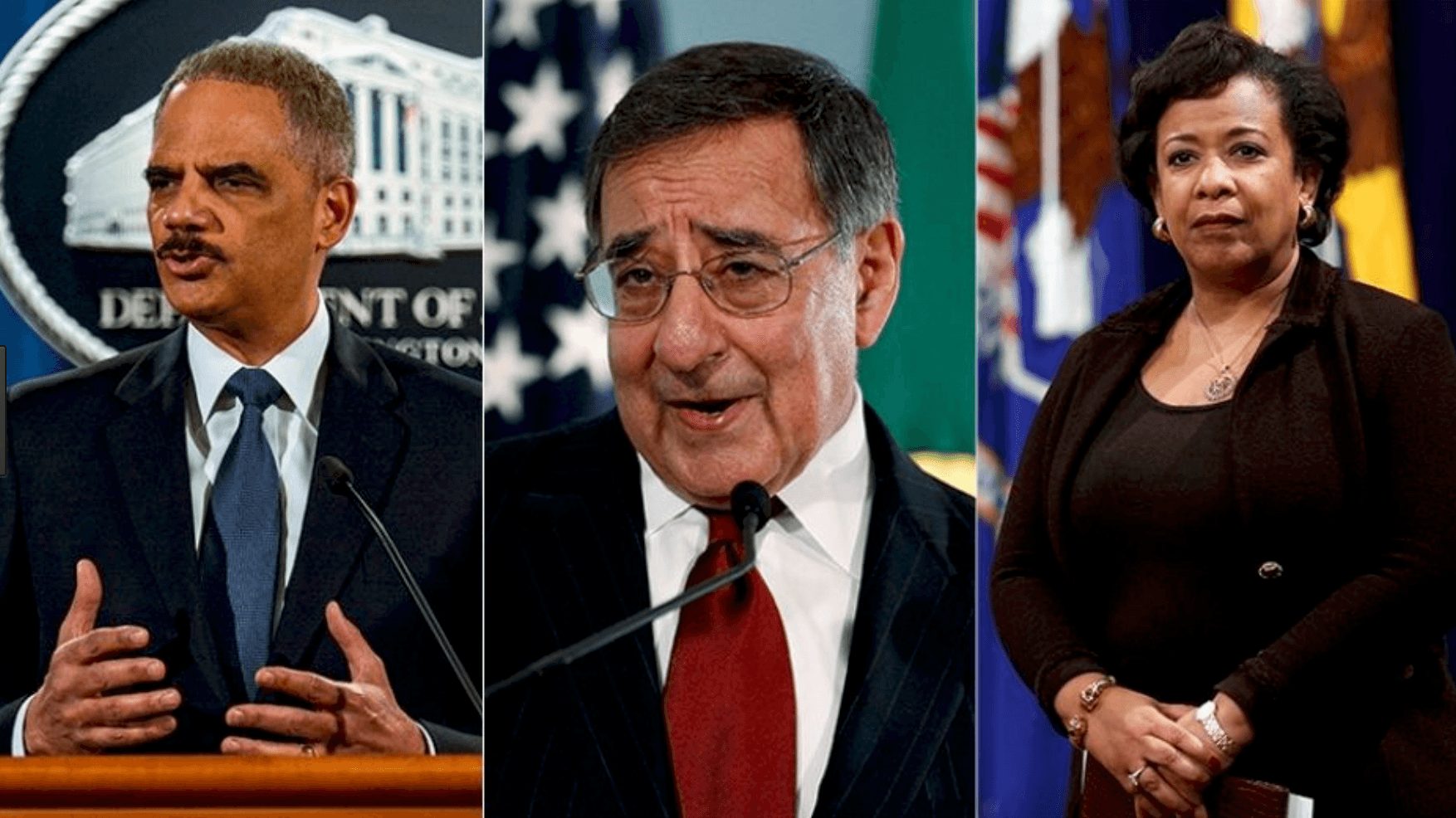 Much is being made about the cost of private travel for cabinet-level positions. Most notably, Former Secretary of Health and Human Services, Tom Price, resigned over the controversy.

Former heads of the Department of the Interior spent $971,643 chartering non-commercial flights over a six year period, according to documents obtained by The Daily Caller News Foundation.

Former Secretary of the Interior Ken Salazar spent $586,196 on non-commercial flights over three years. Salazar took 48 such trips from 2010 to 2012 on Interior Department-owned and chartered aircraft, according to travel records.

The news comes as top Trump administration officials take heat for chartering flights at taxpayer expense. Secretary of the Interior Ryan Zinke is one of those officials under fire.

But Interior Department records suggest Zinke’s non-commercial flight spending is nothing out of the ordinary.

Zinke’s charter flight spending for 2017 is the lowest amount of any year since 2010, according to Interior Department records provided to the House Committee on Natural Resources. Officials provided records on non-commercial flights paid for out of Interior’s budget, meaning costs for flights on military aircraft, other agencies’s aircraft and Air Force One were not included.

Salazar, who took over the Department of the Interior in January 2009, spent $208,245 on non-commercial flights in 2010. Salazar took 16 trips on private planes and government-owned aircraft. All of those trips were signed off by Interior Department’s solicitor or deputy solicitor.

The Interior Department manages more than 418 million acres of land, mostly in the western reaches of the country. Overseas territories also fall under the department’s purview.

Whoever heads the Interior Department must travel thousands of miles often to remote parts of the country inaccessible by commercial aircraft. The secretary is nearly always accompanied by personal staff or other federal officials or members of Congress on these trips.

Non-commercial flights are approved when “no commercial service is reasonably available to meet the scheduling or operational needs” and “the actual cost of charter aircraft is not more than commercial service,” according to agency approval forms submitted to Congress.

In total, the Obama administration officials spent $971,643 on non-commercial flights. That includes $285,967 on aircraft owned by the Interior Department and its associated agencies.

Flights taken on Air Force One and planes from other departments or the military aren’t included in the total cost.

The Washington Post recently called into question a more than $12,000 flight Zinke took from Las Vegas, Nev., to Kalispell, Mont., because an oil and gas executive owned the chartered plane.

Zinke’s staff said the flight was chartered because no commercial flights could get the secretary to Montana by 8:30 am the following morning. WaPo left out some crucial details from their story, including the fact the plane was chartered through a contractor that’s been working with the department since 2014.

Reporters also pointed out Zinke missed the flights because he was speaking to a professional hockey team owned by a former campaign donor.

However, Zinke’s speaking to the hockey team did coincide with official business. His meeting with the hockey team was part of a larger tour of western states. Ethics and legal officials also cleared Zinke’s talk and accompanying travel.

A liberal group has filed a complaint to federal investigators on Zinke’s talk, alleging it may violate the Hatch Act, which prohibits federal officials from politicking at taxpayer expense. Interior Department’s inspector general is looking into the flight.

“It doesn’t seem like the ethics officials knew the true reason behind the trip: to speak to the employees of a campaign donor,” Daniel Stevens, executive director of the Campaign for Accountability, which filed the complaint, told TheDCNF.

“If he had legitimate business while he’s on the island, to do a political thing on the side I don’t think that is that unusual,” Jewell told reporters, referring to an official trip Zinke took to the U.S. Virgin Islands.

Previous Article
Trump Slams Media Over Tillerson Story As More Reports Suggest Cabinet Shake-Up
Next Article
Despicable: White Nationalists Hold Rally In The One Place That Should Infuriate All Americans