US Troop’s Worst Nightmare Just Showed Up In Iraq 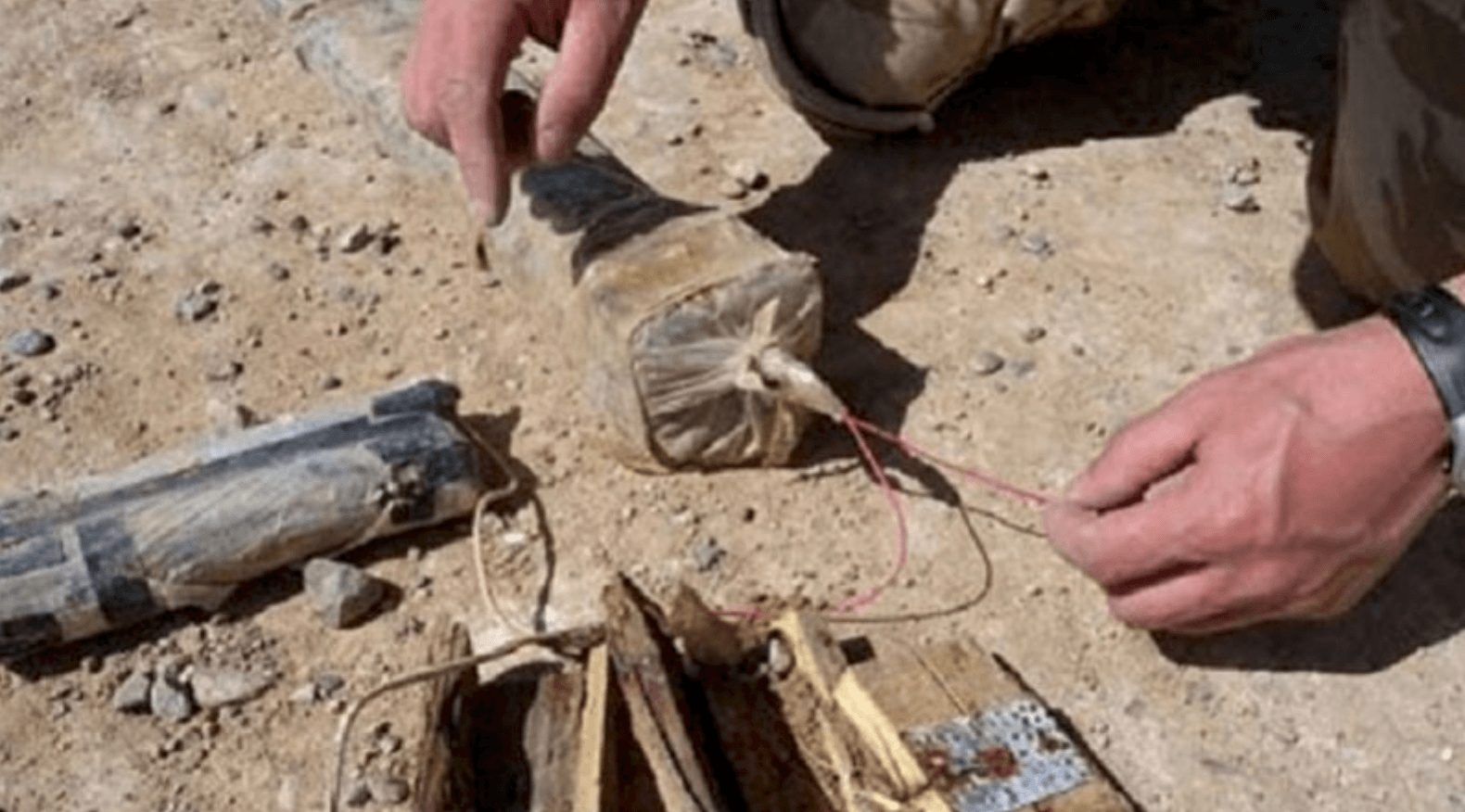 The IED is known as an explosively formed projectile which was widely used against U.S. troops during the Iraq war and accounted for hundreds of American deaths. The weapon has not been seen in combat against U.S. forces in years and is known to have been provided to Iraqi militias in the past by the Islamic republic of Iran. The technology however is known to have proliferated to other organizations.

“It was a classic ambush spot,” White said of the assault site, adding that the penetrator used was steel.  Operation Inherent Resolve spokesman Army Col. Ryan Dillon did not cast blame on any particular actor on the battlefield telling the Washington Post, “investigations are continuing into the type and quality of the bomb to better determine where it originated. To say whether or not ISIS did it or not — we have not determined that yet. We are not ruling anything out.”

Chairman of the Joint Chiefs of Staff Marine Gen. Joseph Dunford told Congress in 2015, “I know the total number of soldiers, sailors, airmen and Marines that were killed by Iranian activities, and the number has been recently quoted as about 500,” in a reference to EFP use in Iraq.

“What makes E.F.P.’s so deadly is that they form “slugs” at detonation that maintain their shape over distances of over 100 yards or more, traveling at speeds of nearly a mile per second. This allowed insurgent forces to hide these weapons far from the road, better camouflaging them and making them far more deadly,” The New York Times explained in 2013.