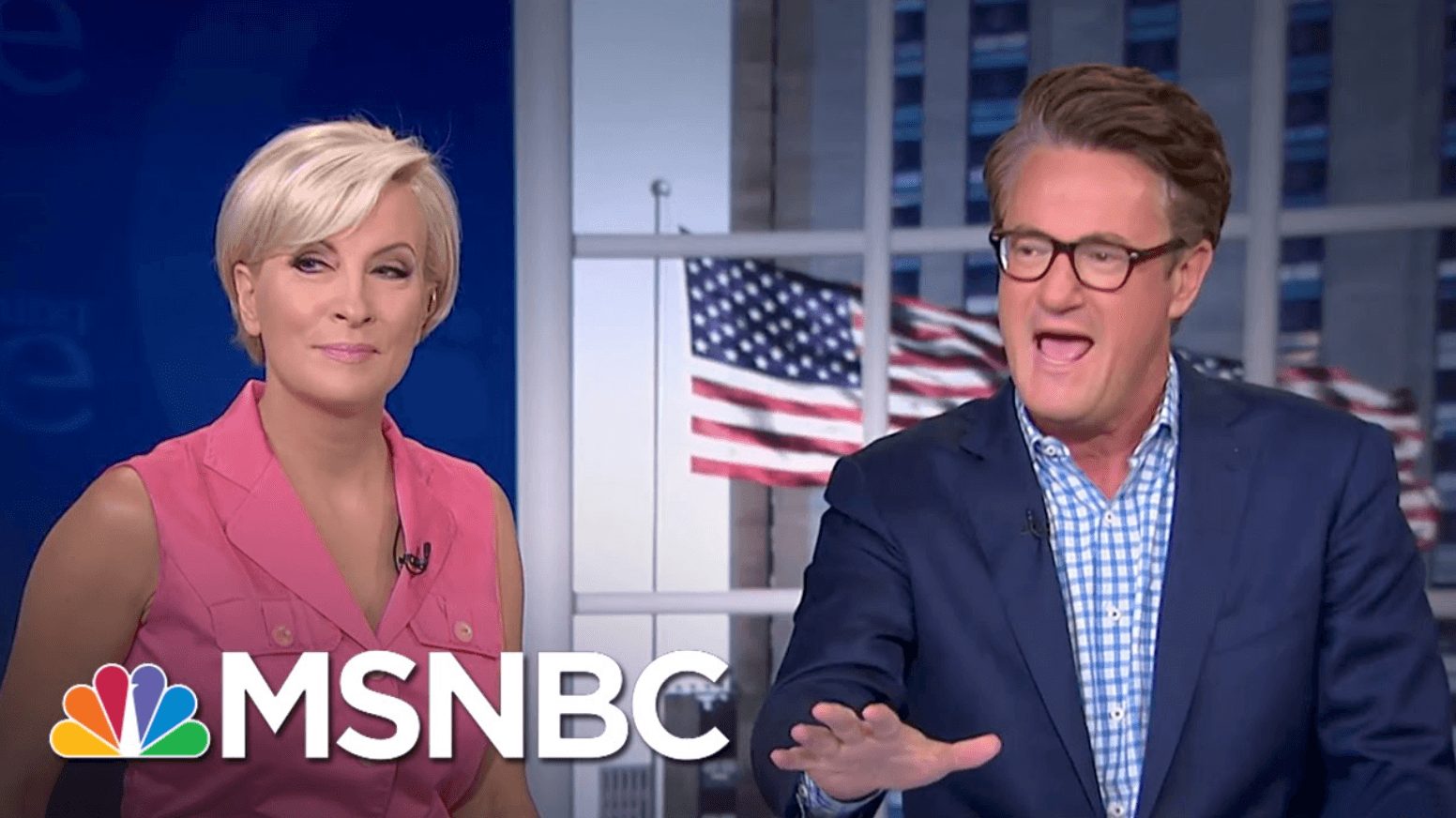 “He is not well in the traditional sense of what you want your presidents to be, Scarborough said. “And more and more people in Washington, D.C., are finally coming to that realization.”

This isn’t the first time “Morning Joe” has questioned Trump’s mental health. In June, co-host Mika Brzezinski said Trump was either a dictator in the making or “not well.”

Scarborough claimed almost sixty percent of Americans believe Trump to be “unfit” for office, and he thinks Trump is leading the country towards World War III.

“You have Bob Corker saying that this guy’s basically unfit. You’ve got fifty five, fifty six percent of Americans saying this guy’s unfit. We’re talking about World War three from leaders,” he said.

Co-host Willie Geist brought up the possibility of removing Trump using the 25th Amendment but admitted it would be a long shot at best.

“We have never spoken about any major politician, any major cabinet officer this way — that they are not well,” Scarborough concluded.
Previous Article
US Troop’s Worst Nightmare Just Showed Up In Iraq
Next Article
Whataburger Fires Employee After What She Did To Police Officers