Whataburger Fires Employee After What She Did To Police Officers 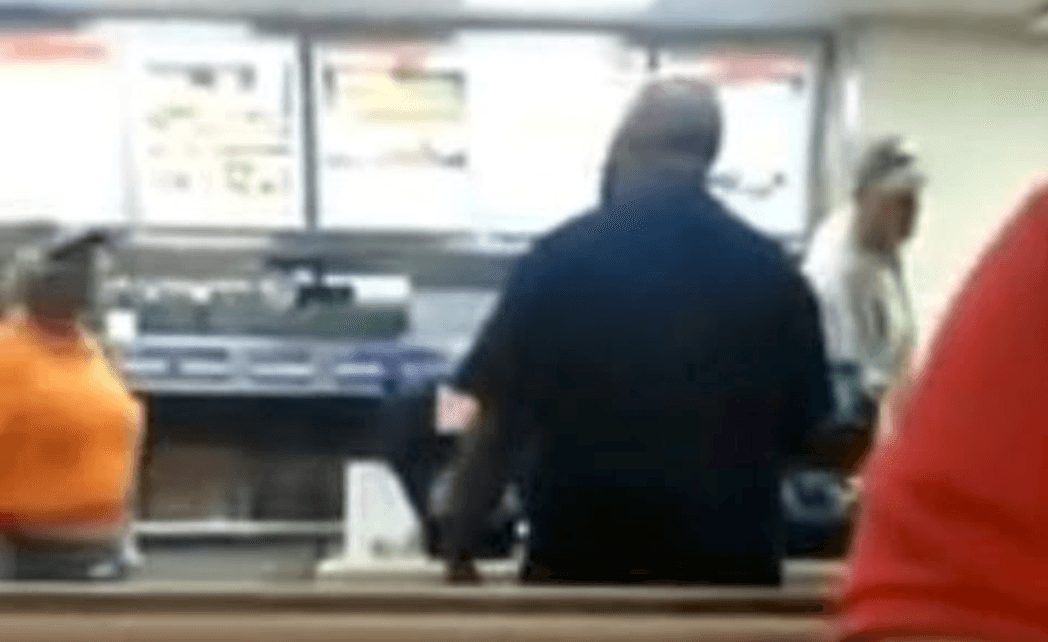 Whataburger, a national restaurant chain, has taken action against an employee in Texas.

Whataburger quickly retaliated by firing a Texas employee after she hurled curses at two police officers and refused to serve them at a location just north of Dallas on Saturday.

Whataburger CEO Preston Atkinson personally called Denison Police Chief Jay Burch to apologize after two of Burch’s officers were refused service Saturday. Whataburger announced Sunday that the unnamed female employee had been fired. She had cursed at the pair of officers because her boyfriend had recently been arrested and “beaten up” by police, the San Antonio Express-News reported. When police reviewed footage of the man’s arrest, however, there was no evidence of any physical altercation.

“If a business does not want police officers as customers, just let us know.” Burch wrote in a post on the department’s Facebook page Saturday. “There’s no need to curse us and make a scene, just let us know you don’t want us there and we’ll go somewhere else.”

The police department initially tried to keep the problem local by speaking to the employee’s manager. The manager said there was nothing he could do, however, because he doesn’t get involved in politics, Express-News reported. It was then that Burch took to Facebook and alerted Whataburger corporate to the issue.

“We immediately launched an internal investigation when we heard these reports,” Whataburger Corporate Communications wrote in a release. “We took swift action and this person is no longer employed by us.”

No action was taken against the location manager.

“I was grateful for the apology but noted concern that as these incidents become more prevalent, apologies can be perceived as just a band-aid to a bigger problem,” Burch wrote. “Many persons responding to the incident called to boycott Whataburger. If Whataburger Corporation ignored the incident, then such an action may be called for but they have quickly and graciously responded.”