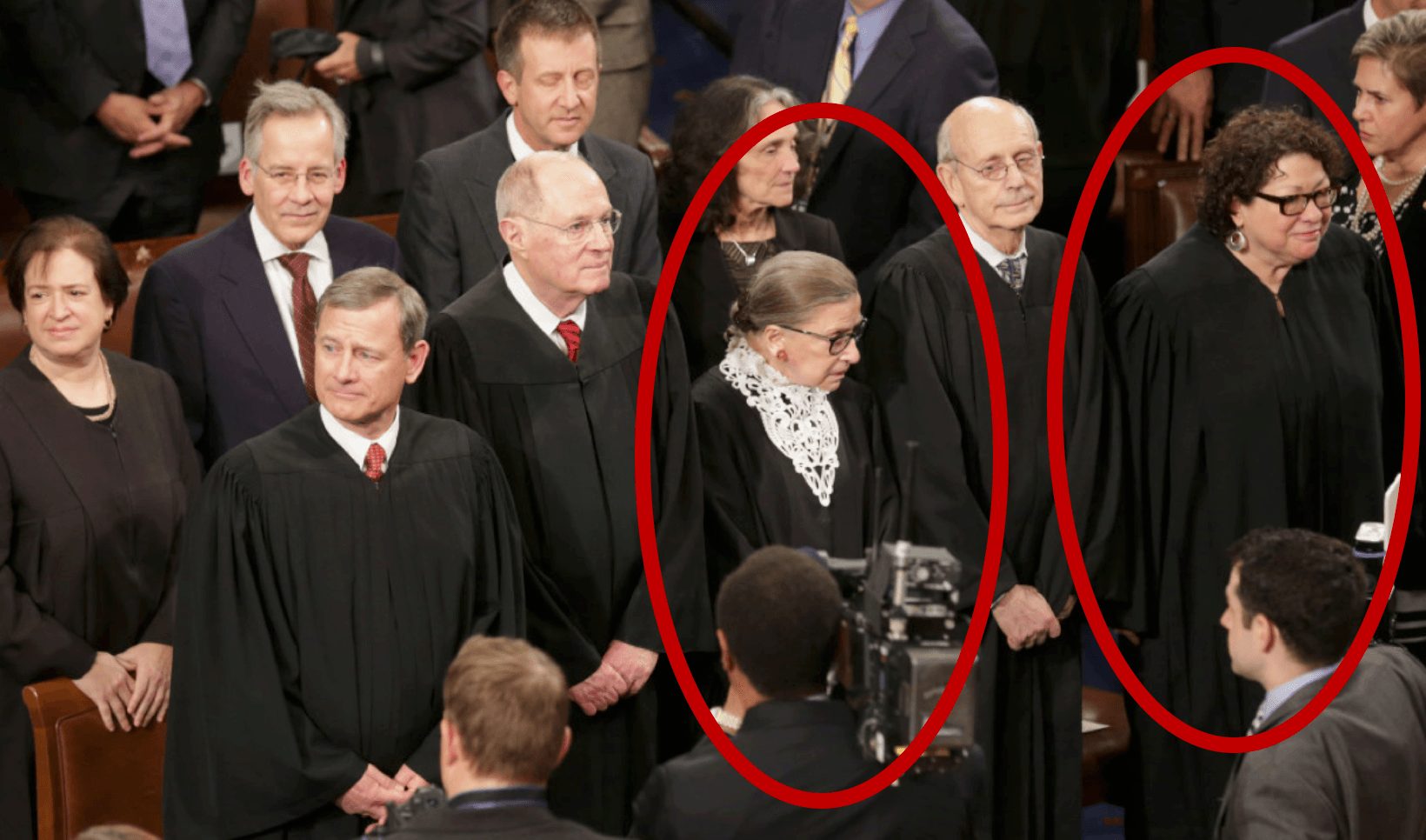 A new report suggests that President Donald Trump is expecting a serious opportunity in the Supreme Court by the end of his first term.

Rumors about Justice Kennedy’s retirement floated around SCOTUS circles this summer, and many people expect the 81-year-old to retire before the end of Trump’s first term. That would make a total of two seats for Trump to fill.

Asked by the source who the other vacancies would be, Trump said Ginsburg’s seat is likely to become vacant. “What does she weigh? 60 pounds?” Trump told the source.

Asked who the fourth vacant seat would be, Trump replied “Sotomayor,” referring to the first justice nominated by former President Barack Obama. At 63, Sotomayor is rarely mentioned as a pending vacant seat on the court.

But Trump believes that her longtime struggle with type-1 diabetes imperils her future on the court. “Her health,” Trump said. “No good. Diabetes,” Trump reportedly said.

Sotomayor has discussed her fight against diabetes and how she copes with the disease on a daily basis. “It wasn’t so bad, but it was still bad,” Sotomayor saidduring a meeting of diabetic children in 2011. “It was still something that I had to deal with, grow up with and figure out how to live with.”

Previous Article
Whataburger Fires Employee After What She Did To Police Officers
Next Article
Kimmel: ‘Gun Nuts’ Are Taking My Crotch-Grabbing Video ‘Out Of Context’