Kimmel: ‘Gun Nuts’ Are Taking My Crotch-Grabbing Video ‘Out Of Context’ 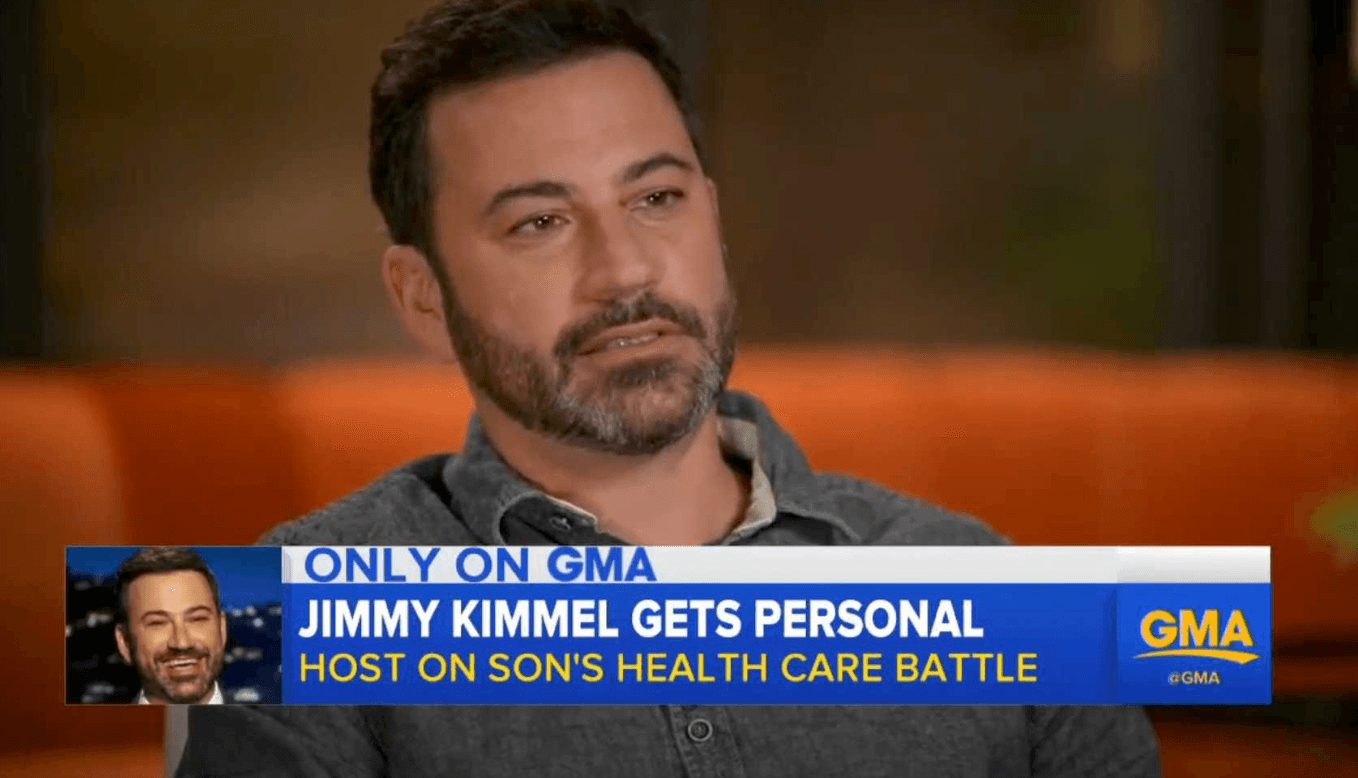 Jimmy Kimmel, who has made criticism of Donald Trump and conservative politicians a sole-focus in recent months, has landed on the hot seat.

Most recently Kimmel has been criticized for his handling of the Harvey Weinstein controversy and the perceived double standard he has for hollywood friends vs Republican politicians. Kimmel defended himself on Good Morning America on Friday saying that “gun nuts” are to blame for the resurfacing of a video in which he tells a women to grab his crotch, saying it was taken “out of context.”

The interview came in the wake of increased criticism for hypocrisy for not covering the Weinstein sex scandal on his late night comedy show. Instead he has focused on politicizing the Las Vegas shooting as well as healthcare reform.

“First of all, the Harvey Weinstein thing, people like this false equivalence of that’s somehow equivalent to what happened in Las Vegas,” Kimmel noted. “And I’ll add that that story came out like I think moments before we went to tape on Thursday and we didn’t have a show on Friday.”

Also in recent days a video has surfaced of Kimmel telling a woman to grab his crotch. The video is from a comedy bit performed for his former show, The Man Show. First Kimmel attacked Donald Trump Jr. with whom he has been in an ongoing twitter war, and then accused second amendment supporters of finding and distributing the video.

“What they’re doing now is they’re trying to drag up — especially these gun nuts — trying to take any comedy bit I did out of context and use it as some kind of proof.” Kimmel said.

Here’s the video in question: