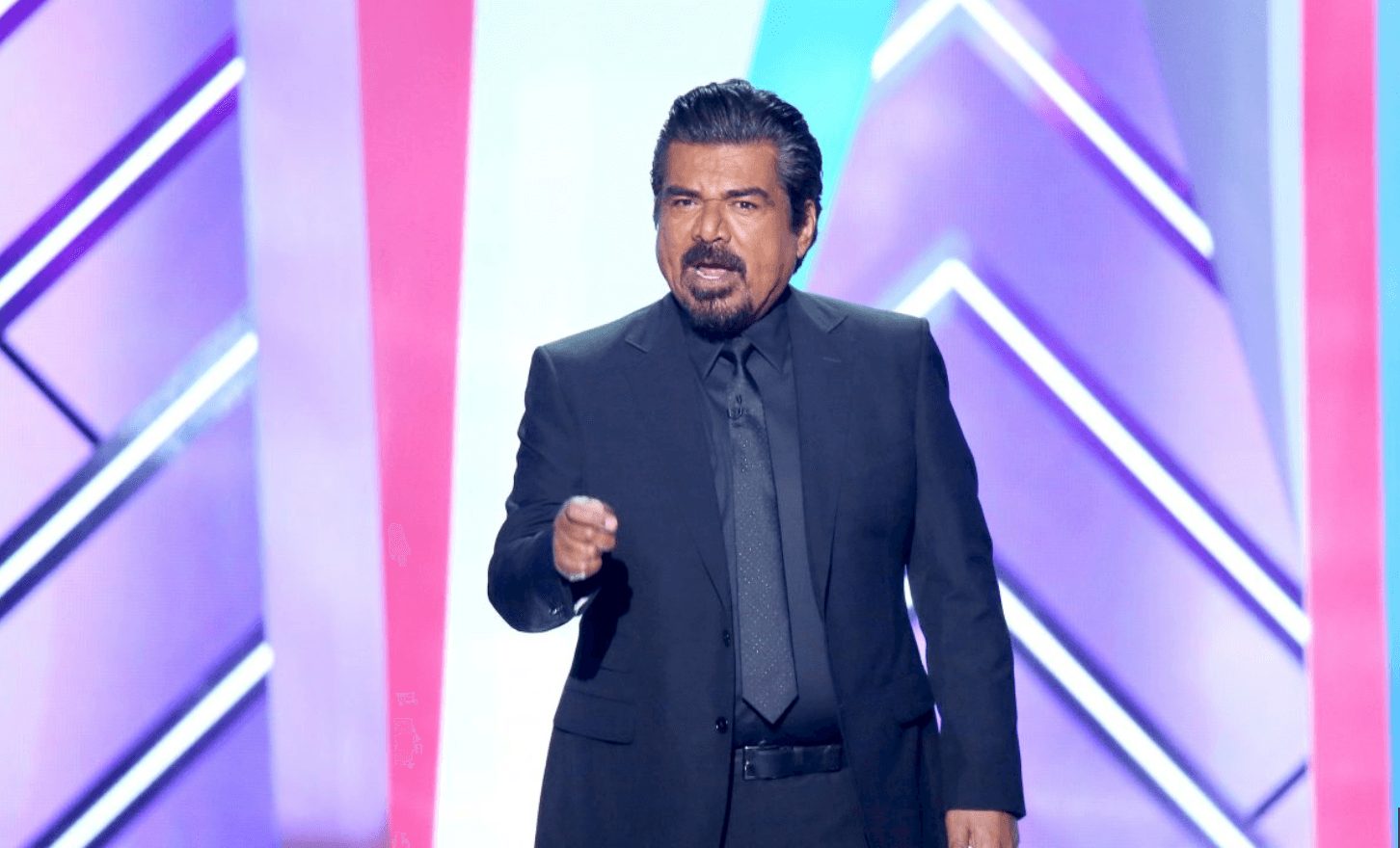 To say that George Lopez, a hollywood comedian, is no fan of President Trump would be an understatement.

In a move that is shockingly Kathy Griffen-esque, Lopez tweeted the below during the 2016 election.

The above tweet is matched by numerous additional expletive-laden tweets to the same effect with many insulting Trumps intelligence.

As a touring comedian, Lopez often takes the stage at shows and charity events. Last week in Denver however, Lopez found himself in front of a crowd that didn’t appreciate his perspective.

The charity event, which was for Childhood Diabetes, turned south once Lopez started going after Trump.

Page Six has the scoop:

We’re told the flap began when Trump backer and Liberty Media CEO Greg Maffei donated $250,000 but requested that Lopez cool it with the anti-Trump jokes at the Carousel Ball.

An attendee at the event — where tables sold from $5,000 to $100,000 to benefit the Barbara Davis Center for Diabetes — commented on a YouTube video that “George was asked nicely to stop making Trump jokes by a man in front row [Maffei] who just donated $250K.” But “George doesn’t, continues. Gets booed.”

We’re told that Lopez responded to Maffei, “Thank you for changing my opinion on old white men, but it doesn’t change the way I feel about orange men.”

Trying to recover and sensing the audience turn, Lopez said, “Listen, it’s about the kids . . . I apologize for bringing politics to an event. This is America — it still is. So I apologize to your white privilege.”

After the stilted half-hearted apology Lopez pivoted to more politics, specifically Mexicans and The Wall. The lines drew boos from the audience and Lopez eventually left the stage.

Perhaps this is foreshadowing of an American public that has had their fair share of Trump bashing by Hollywood.