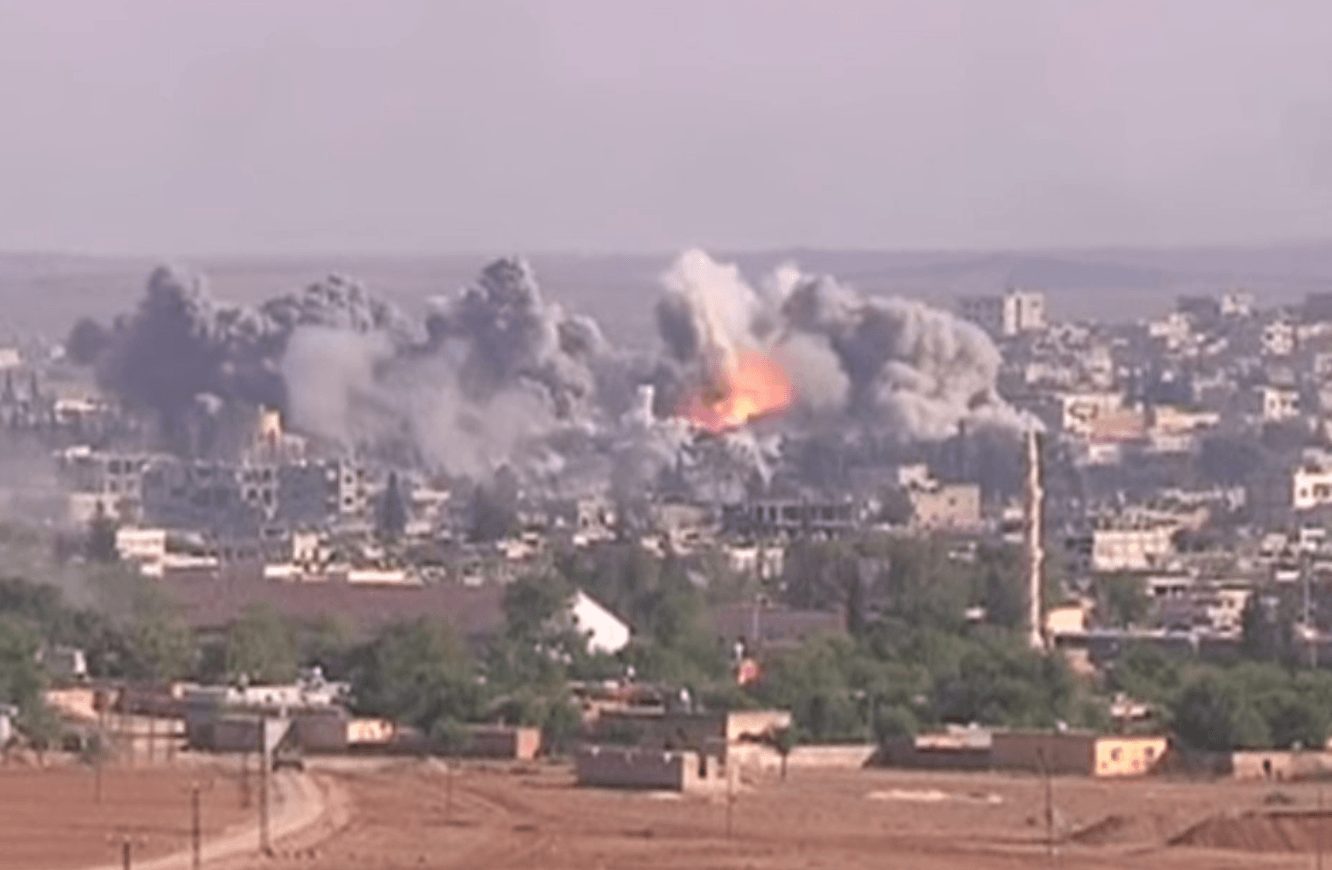 U.S.-backed Syrian Democratic Forces (SDF) claim to have full control over the Islamic State’s capital of Raqqa, according to a Tuesday statement.

The U.S.-led, anti-ISIS coalition Operation Inherent Resolve hasn’t made the same claim, saying approximately 90 percent of the city was under SDF control.

“The military operations in Raqqa have finished, but there are clearing operations now under way to uncover any sleeper cells there might be and remove mines,” SDF spokesman Talal Sello told BBC News, adding to AFP, “Everything is finished in Raqqa, our forces have taken full control of Raqqa.”

ISIS captured the city in January 2014 in the midst of the bloody Syrian civil war and heavily fortified the city. The city was used to plot external attacks on the West, to govern the territory under control of the terrorist group, and was the site of dozens of grisly execution videos. Near the end, however, ISIS moved most of its strategic assets out of the city and defended it for its symbolic value.

Gains against ISIS have dramatically accelerated during recent months in Iraq and Syria. The terrorist group controls no major cities in Iraq and has largely retreated inside Syria to the middle Euphrates River valley (MERV). U.S. commanders expect the terrorist group to make its last stand in the MERV area where Syrian government, Russian, and Iranian backed militias are all operating.

“ISIS knows that defeat is at its door.  Their days are numbered, and Iraqi security forces have reclaimed 95 percent of the territory previously controlled by ISIS, and the enemy is collapsing and surrendering in record numbers,” U.S. Army Major General Robert White told Pentagon reporters Thursday.