Reese Witherspoon Claims She Was Sexually Assaulted At 16 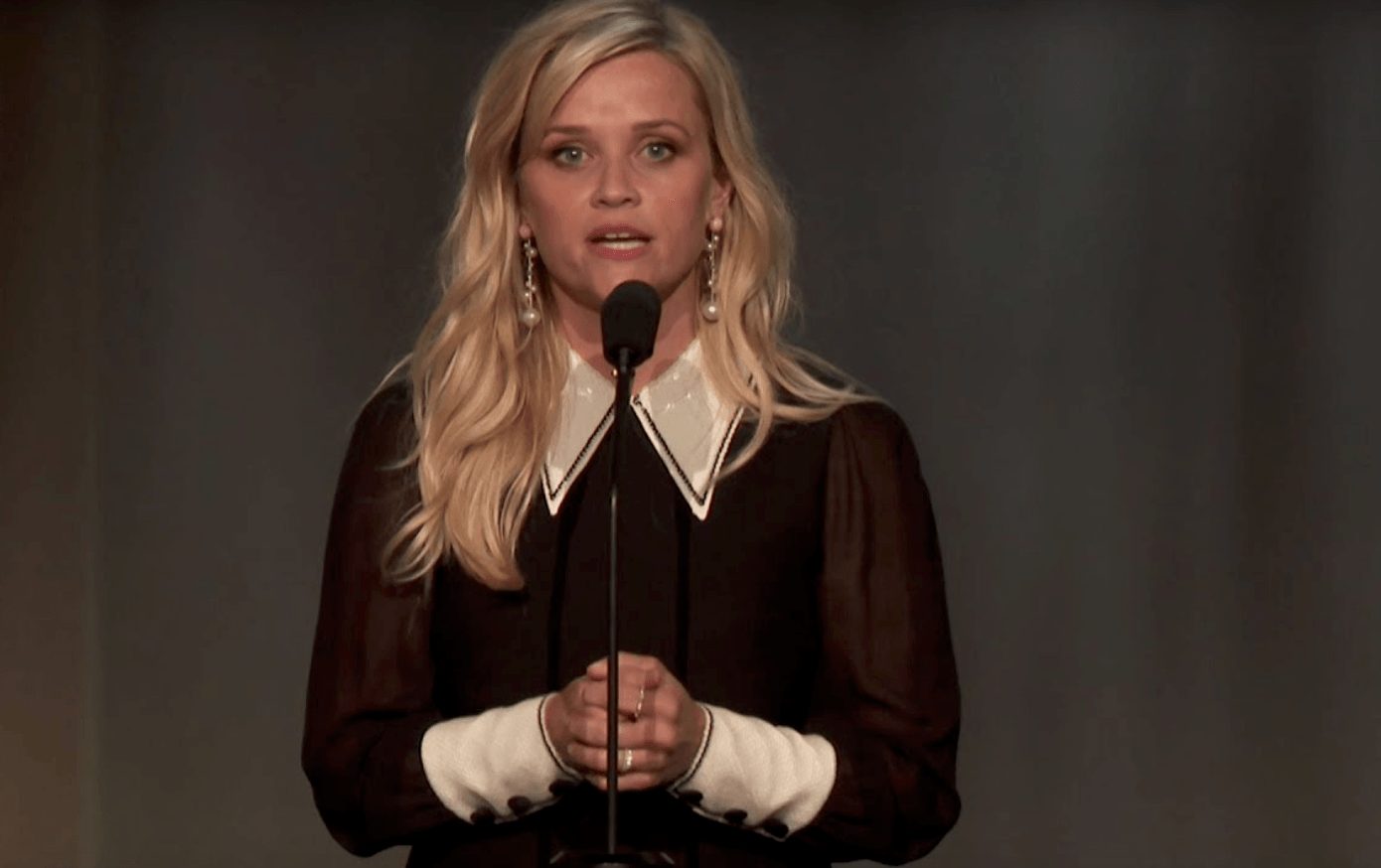 Actress Reese Witherspoon was sexually assaulted by an unidentified director at age 16, she claimed during a speech Monday.

Witherspoon spoke out about her experience with sexual harassment and assault during Elle’s Women in Hollywood event, reported Buzzfeed.

“I have my own experiences that have come back to me very vividly, and I found it really hard to sleep, hard to think, hard to communicate,” Witherspoon said, reported Elle magazine Tuesday. “A lot of the feelings I’ve been having about anxiety, about being honest, the guilt for not speaking up earlier or taking action.”

She had “true disgust” at the director who assaulted her, and anger “at the agents and the producers who made me feel that silence was a condition of my employment,” she said.

This was not an “isolated incident” and harassment and sexual assault happened many times during her career, she said.