WATCH: Puerto Rico’s Delegate To Congress: ‘Everything We’ve Asked For, Trump Has Provided’ 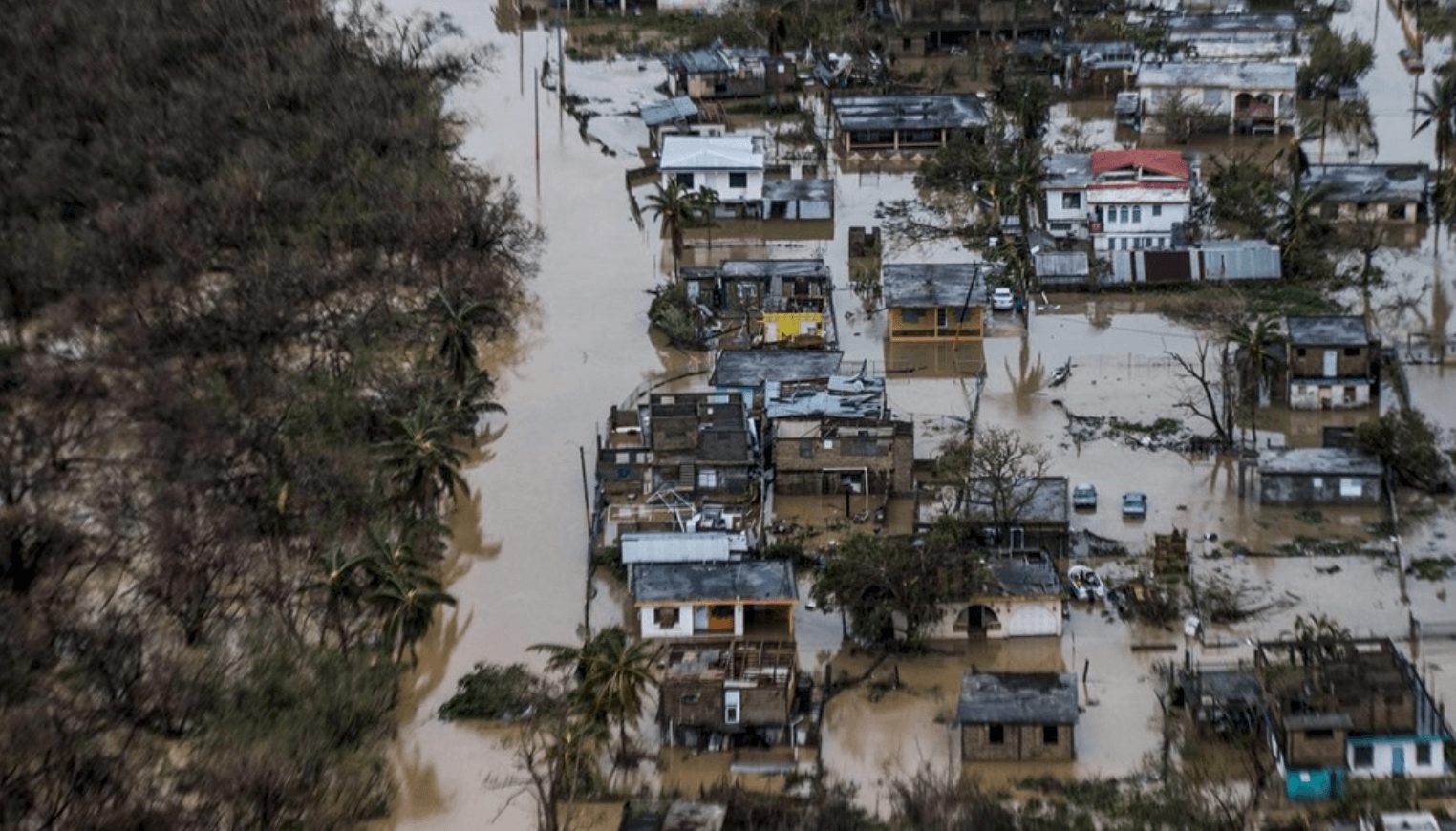 In an affront to the recent refrain from Democrats, Puerto Rico’s Delegate to the United States Congress defended President Trump’s handling of the crisis in Puerto Rico and dismissed claims that he has forgotten the island. The Delegate, Jennifer Gonzalez-Colon, represents the island (without voting privileges) in Congress.

Below is a portion of her remarks:

“I will tell you that everything that the president said that he was going to send to the island, it’s getting there. The resources are there. The help is there,” Colon told the outlet. He instructed all his cabinet members to treat Puerto Rico as a state, in terms of this hurricane. I mean, that kind of instruction is important to have access to all those programs.”

Her sole criticism of the President dealt with his off-the-cuff style and relatively well known inability to stay on script. However, with that said, everything Trump has promised has arrived and is now reaching even the hardest to reach parts of the island.

Previous Article
Reese Witherspoon Claims She Was Sexually Assaulted At 16
Next Article
Gov. Walker Drops Epic Hammer On NFL – Tells Players To Focus On Not Beating Their Wives