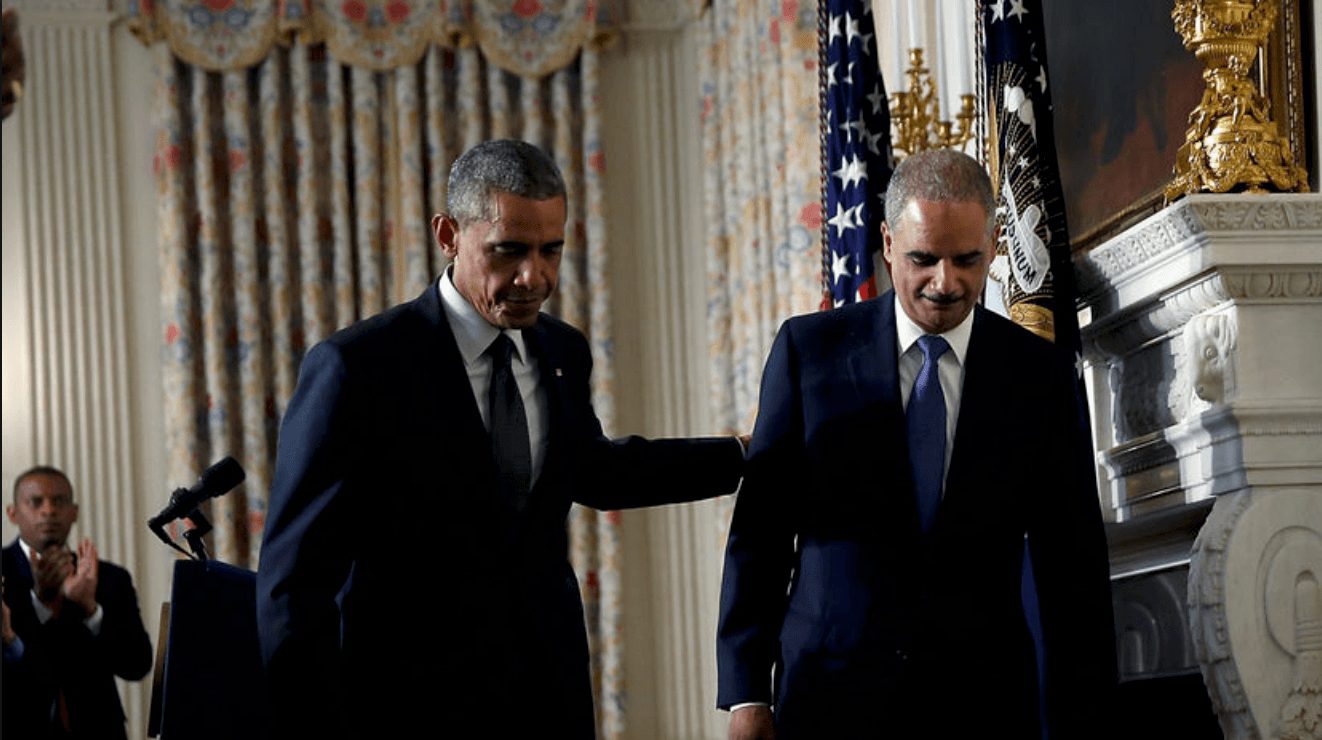 Victoria Toensing, an attorney for a confidential FBI witness has made a bombshell claim that her client was blocked by the Obama Administration from informing Congress about key details related to the Uranium One Nuclear materials deal.

The deal, which has been loudly criticized by President Trump, ended up sending millions of dollars to an entity which was directly assisting former President Bill Clinton’s foundation.

The deal was approved while Hillary Clinton was serving as Secretary of State and sitting on the government panel that authorized it.

Toensing wants the Trump Justice Department or the FBI to allow her client to be free of the nondisclosure agreement (NDA) he signed so he can reveal the corruption that took place. She stated, “All of the information about this corruption has not come out. And so my client, the same part of my client that made him go into the FBI in the first place, says, ‘This is wrong. What should I do about it?’”

Toensing said she has access to memos delineating how in 2016, the Justice Department threatened her client when he attempted to file a lawsuit. That suit would have illuminated the corruption that took place as well as aided her client in recovering funds the Russians stole from him through kickbacks during the FBI probe.

Toensing claimed her client witnessed “a lot of bribery going on around the U.S.” but the FBI had requested he sign an NDA so he could not come forth to Congress.

The Hill possesses emails in which a civil attorney working with the former undercover witness wrote to him, “The government was taking a very harsh position that threatened both your reputation and liberty,” as well as, “As you will recall the gov’t made serious threats sufficient to cause you to withdraw your civil complaint.”

Toensing said that her client is the same man who was identified as the unnamed American consultant who worked for the Russian nuclear energy giant Rosatom’s Tenex subsidiary on their efforts to increase Moscow’s uranium business inside the United States. Court records name the FBI informant as “confidential source 1,” the “contractor” and “Victim 1.”

Court records show the consultant contacted the FBI immediately after Russian officials asked him to engage in illegal activity in 2009.

Toensing concluded, “There was corruption going on and it was never brought forward. And in fact, the sale of the uranium went on despite the government knowing about all of this corruption. So he’s coming forward. He wants the right thing to be done, but he cannot do it unless he is released from the NDA.”
Previous Article
Video Shows Where Puerto Rico’s Aid Went – Hint: It’s In A Dumpster
Next Article
Mom Who Lost Son in Afghanistan Never Got Call From Obama, But Look What She Received From Melania