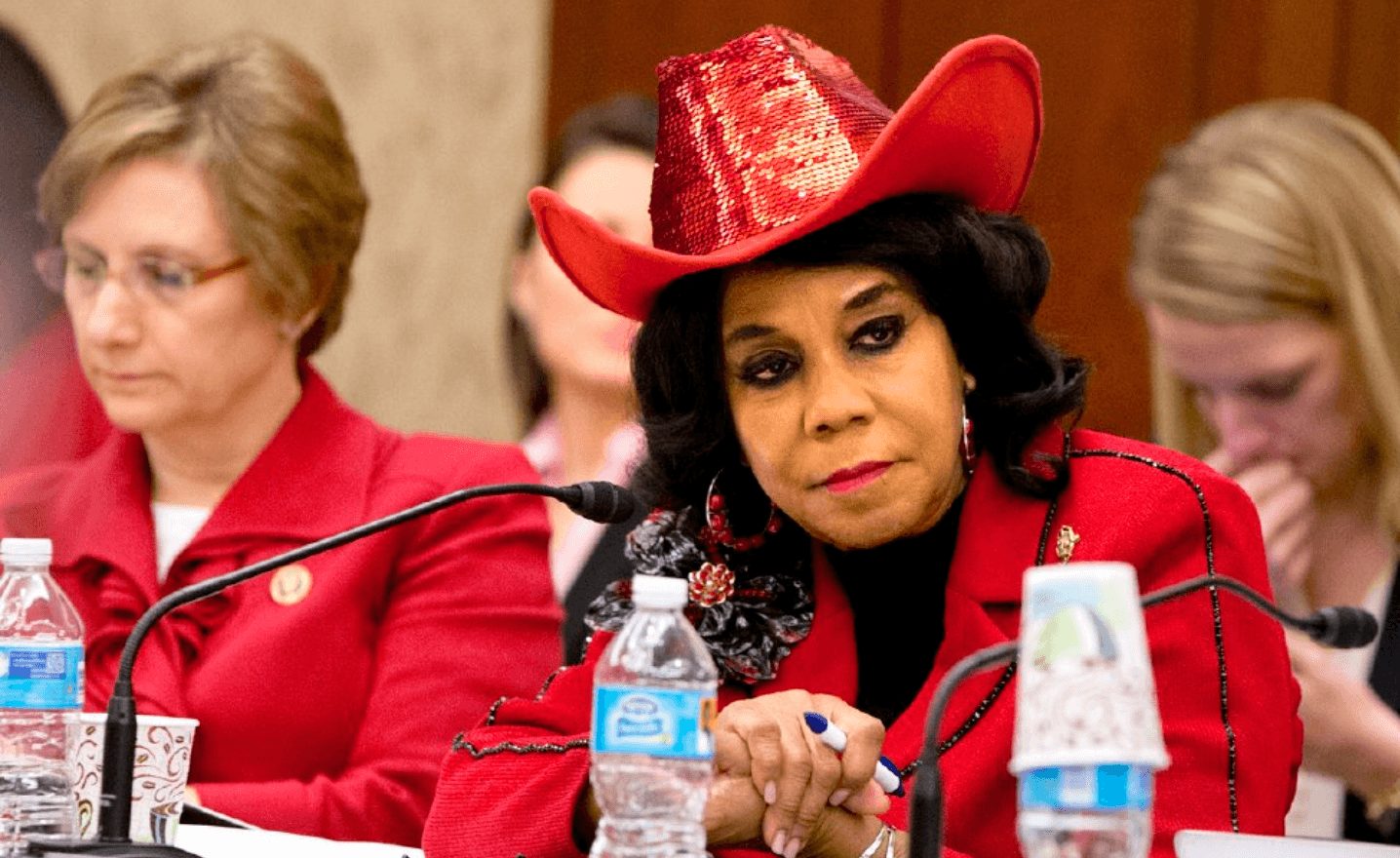 Congresswoman Frederica Wilson has been spending a lot of time this week in her favorite place, television studios. The longtime congresswoman ignited a firestorm after claiming President Trump disrespected the family of a fallen soldier. Wilson claimed President Trump used the phrase, “he knew what he signed up for” in reference to the deceased soldier.

The president fired back:

Democrat Congresswoman totally fabricated what I said to the wife of a soldier who died in action (and I have proof). Sad!

After the tweet Wilson elevated the story by calling into The View. Her comments:

‘No, you can’t speak with him.’ So they said, ‘What — why did you want to speak with him?’ I said because I wanted to curse him out.”

For her part, newly minted cast-member Meghan McCain questioned Wilson on why she felt it necessary to publicize something so private and thrust a grieving family into the spotlight for her own political gain.

McCain: Just because you were asked it isn’t necessarily your role to answer. I mean this is deeply private and personal.

Wilson went on to defend her ties to the family and continue to bash President Trump:

“I want to know from Mr. Trump what happened to La David in Niger? Why was he the last one found? Why did it take 48 hours for them to discover him? Why wasn’t he in a car, an armored truck? Why did he have weapons weaker than the terrorist’s weapons? Why were they able to surround them and kill him? This is going to be Mr. Trump’s Benghazi because I cannot get the answers. Nobody can get the answers. Until we get those answers it is his Benghazi and this whole thing about what he said to the widow is a coverup.”

While the questions of a more tactical nature can only be answered by those who were with Johnson when he was killed, there are two questions that can (and should) be answered now — and Wilson will not like it.

The answer to those questions are simple: Whenever bills come up that provide funding for the military, Frederica Wilson has been a fairly consistent “nay” vote.

Previous Article
‘I Don’t Know’: Cruz Asks Bernie What The Difference Is Between Democrat And Socialists On Taxes [VIDEO]
Next Article
Transgender Person On Trial For Sexually Assaulting 10-Year-Old Girl In Bathroom