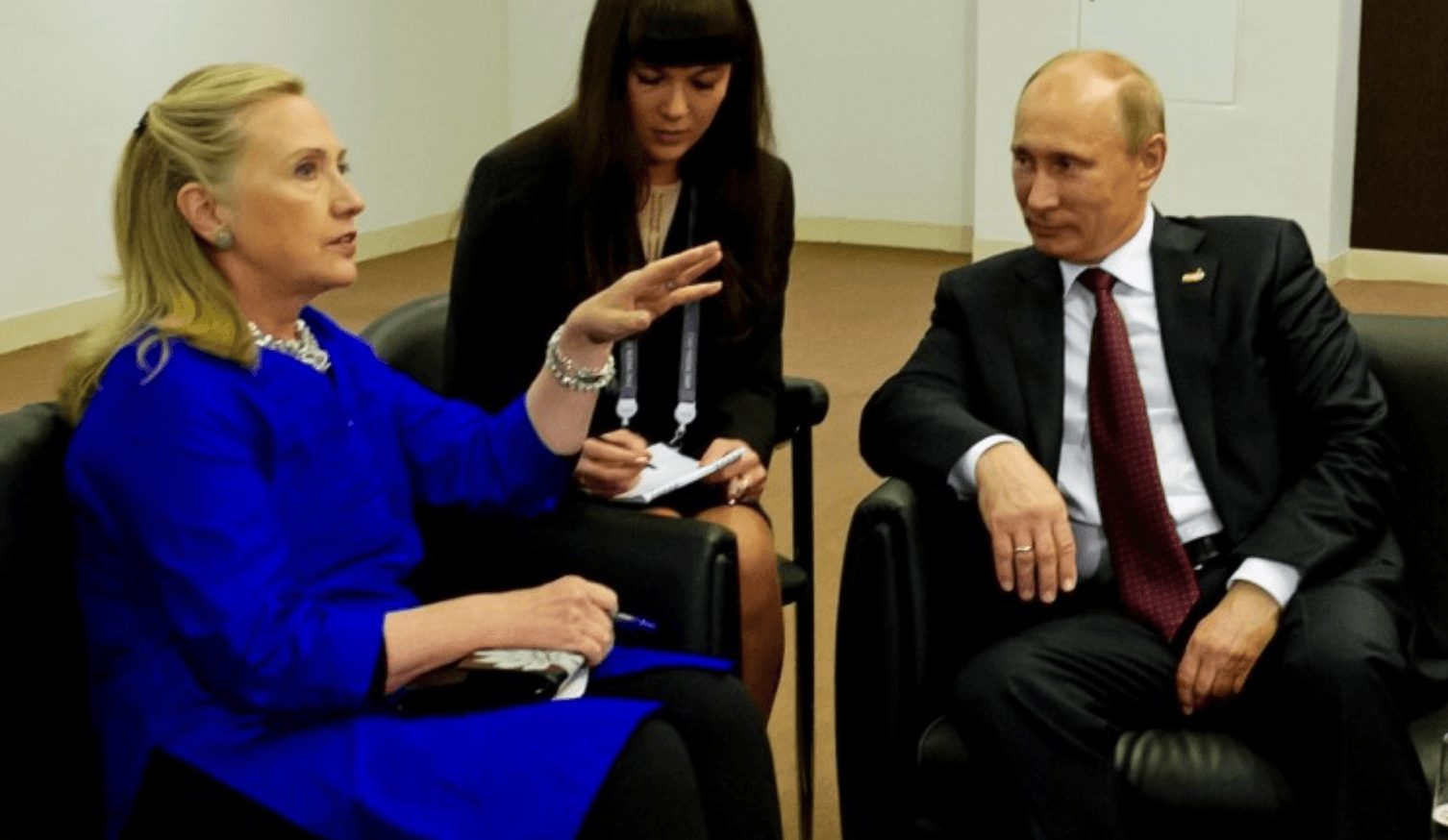 A top Republican Senator long critical of the Uranium One deal is asking federal officials for records of a bribery scheme that were withheld by President Barack Obama’s administration.

“For several years I have raised red flags regarding the sale of American uranium reserves to Russia,” GOP Sen. John Barrasso of Wyoming wrote in a letter Thursday to Attorney General Jeff Sessions.

It was one of the most controversial nuclear energy decisions of Obama’s era. And now, the Federal Bureau of Investigation (FBI) sat on evidence linking the deal to a Russian bribery scheme, reports say.

“I am extremely disheartened and disturbed by recent reports indicating that [Committee on Foreign Investment in the United States] CFIUS approved the Russia-Uranium One deal despite the fact that the Department of Justice, a member of CFIUS, evidence of corruption by nuclear energy officials in the United states,” Barrasso wrote to Sessions.

FBI agents gathered extensive evidence “as early as 2009 that showed Moscow had compromised an American uranium trucking firm with bribes and kickbacks,” The Hill reported.

The FBI also had an eyewitness account and documents showing Russian nuclear officials funneled millions of dollars into the U.S. to “benefit former President Bill Clinton’s charitable foundation” while former Secretary of State Hillary Clinton was in office, The Hill reported.

As head of the State Department, Clinton had a seat on the board tasked with recommending to the president whether or not he should approve Rosatom’s takeover or Uranium One.

Former Republican Rep. Mike Rogers of Michigan said he and other lawmakers “had serious concerns” about the deal, he told The Hill.

Rogers, who chaired the House Permanent Select Committee On Intelligence, said the Obama administration never notified him of evidence the FBI had gathered on the Uranium One bribery racket.

Barrasso sent a letter in Dec. 2010 to Obama expressing his alarm over a transaction that would give Russia “control over a sizable portion of America’s uranium production capacity.”

Barrasso wanted to see more U.S.-based companies be allowed to mine uranium, lots of which is in Wyoming, to make the country less dependent on imports. At the time, the U.S. imported 90 percent of its uranium.

Russia had a record “at great odds with our own national security,” Barrasso warned in his letter. Two months earlier the CFIUS approved Uranium One to AtomRedMetzoloto, which was owned by Rosatom.

In November 2010, the Nuclear Regulatory Commission approved the Russians assuming control of Uranium One’s licenses. Writing to Barrasso one year later to assuage his concerns over Russians seeking permission to export uranium out of the U.S., promising to be vigilant of national security concerns.

Barrasso sent another letter to the Obama administration in 2015, asking then Treasury Secretary Jack Lew for documents on any national security concerns about Uranium One deal after news broke tying Clinton Foundation donors to the deal.

The New York Times published a detailed report in April 2015 on how “Uranium One’s chairman used his family foundation to make four donations totaling $2.35 million” to the Clinton Foundation as Russia took control of the Canada-based company from 2009 to 2013. Those donations were not disclosed.