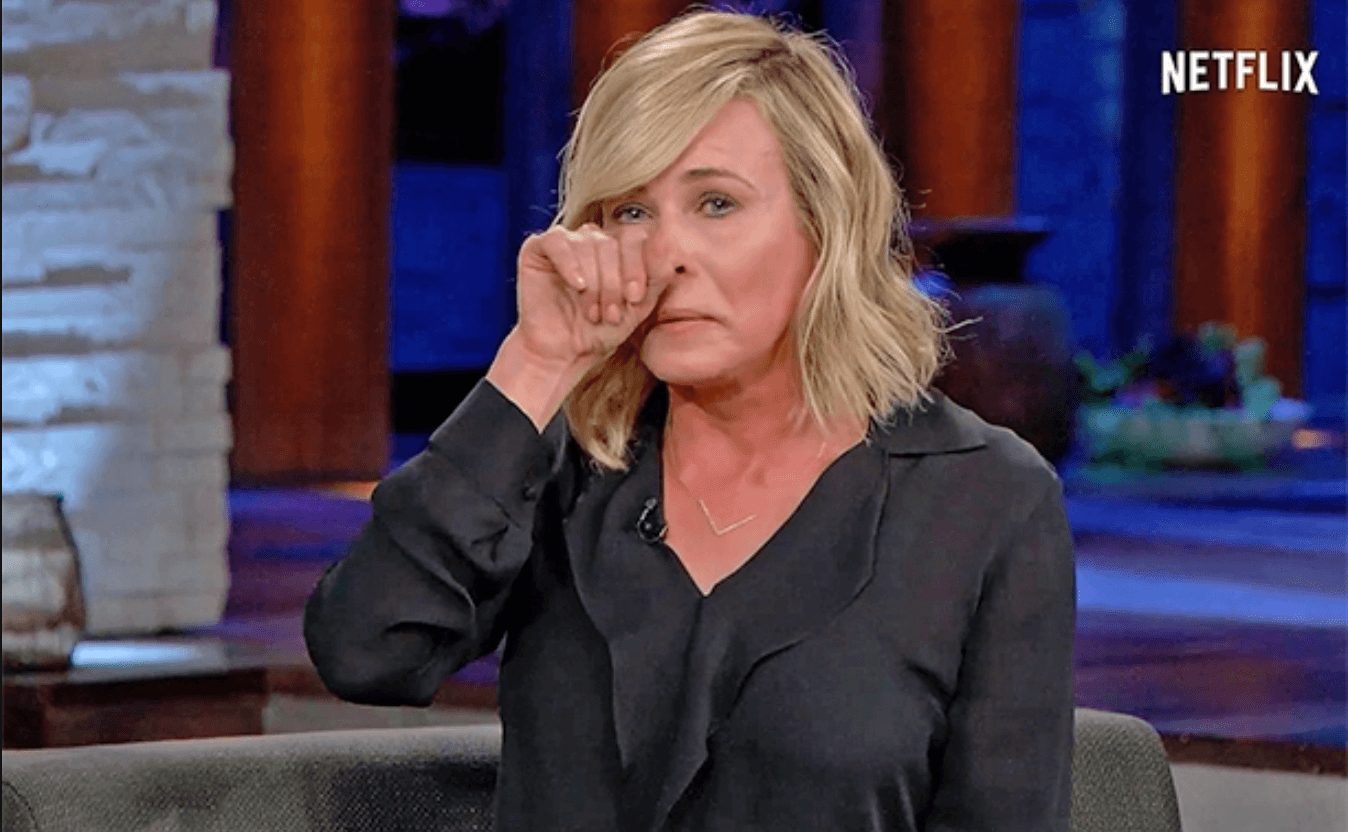 Insiders have said that her show is actually getting canceled by Netflix.

Adios Chelsea Handler. After a brief stint on her Netflix show ‘Chelsea‘ the comedian took to Instagram today to announce she will be leaving to pursue liberal activism, specifically to advocate for abortion. It is unclear how that differs from what she was doing while on television.

“Like so many across the county, the past presidential election and the countless events that have unfolded since have galvanized me,” she wrote in a statement posted to social media.

A report from the Hollywood Reporter indicates that Chelsea is being cancelled by Netflix, Handler claims she’s leaving her poor-performing show by choice to become better informed and “focus on projects more significant to me,” .

“I have joined forces with EMILY’s List to elect more women to public office, register people to vote, and campaign for candidates who support women’s rights,” wrote Handler. EMILY’s List is a political action committee driven to elect as many pro-abortion Democratic women to office as possible.

As for her future with Netflix, Handler has this to say:

“I’m excited to share that I will continue my partnership with Netflix,” she wrote, “working together on a documentary where I’ll engage with people I don’t talk with enough — people of different ethnicities, religions and political philosophies.”

Previous Article
Fortune 500 CEO Just Laid Down The Law To Congress On Taxes – Do Your Job Or We ‘Pull Out Millions’
Next Article
Stop Everything Right Now And Watch Gen. John Kelly Take The Podium And Eviscerate Frederica Wilson