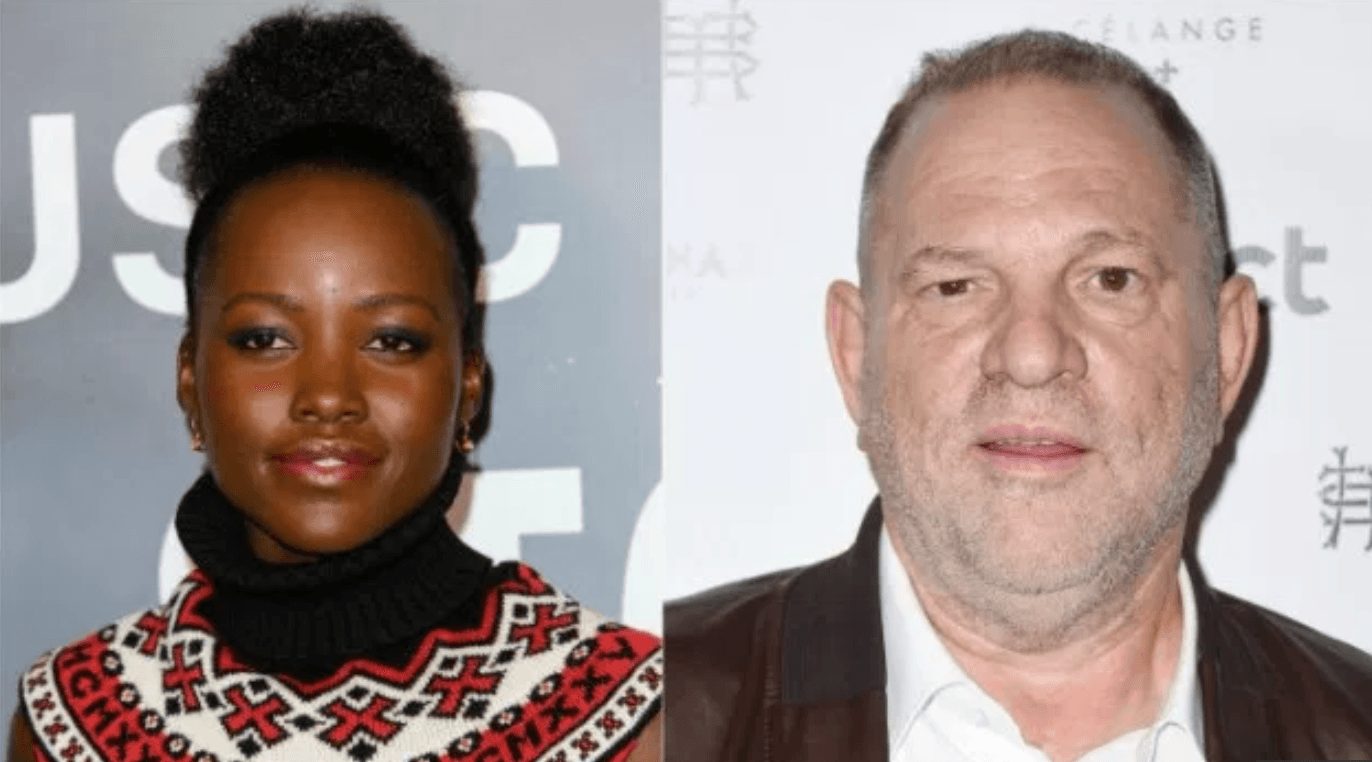 A Kenyan-Mexican actress joined at least 40 women in new rounds of sexual harassment allegations against former producer Harvey Weinstein in a Thursday op-ed for The New York Times.

Lupita Nyong’o recalled her encounter with the movie mogul at a Berlin awards show in 2011, and alleged sexual harassment incidents later in the year.

Following Nyong’o’s initial encounter with Weinstein, he invited her to see a film near his home in Westport, Conn. Over lunch, Weinstein allegedly tried to pressure the Kenyan actress to drink alcohol. “Get her what I tell you to get her. I’m the one paying the bill,” Weinstein said, according to Nyong’o.

Weinstein told Nyong’o that he wanted to show her something in his bedroom, and then said he wanted to give her a massage.

“I thought he was joking at first. He was not. For the first time since I met him, I felt unsafe,” Nyong’o wrote. “I panicked a little and thought quickly to offer to give him one instead: It would allow me to be in control physically, to know exactly where his hands were at all times.”

When Weinstein allegedly attempted to stand up and take off his pants, Nyong’o turned to leave.

“I opened the door and stood by the frame. He put his shirt on and again mentioned how stubborn I was. I agreed with an easy laugh, trying to get myself out of the situation safely. I was after all on his premises, and the members of his household, the potential witnesses, were all (strategically, it seems to me now) in a soundproof room,” Nyong’o wrote.

Later, Weinstein invited Nyong’o to meet him in New York for a film, where he allegedly harassed her again over dinner.

“Before the starters arrived, he announced: ‘Let’s cut to the chase. I have a private room upstairs where we can have the rest of our meal,’” Nyong’o wrote. “I was stunned. I told him I preferred to eat in the restaurant. He told me not to be so naïve. If I wanted to be an actress, then I had to be willing to do this sort of thing. He said he had dated Famous Actress X and Y and look where that had gotten them.”

Previous Article
Watch This Homeless Navy Vet Rush To The Scene Of Car Crash To Help Save A Life
Next Article
Be Smart: Here Is Everything You Need To Know About Republican’s Plan For Tax Reform