Be Smart: Here Is Everything You Need To Know About Republican’s Plan For Tax Reform 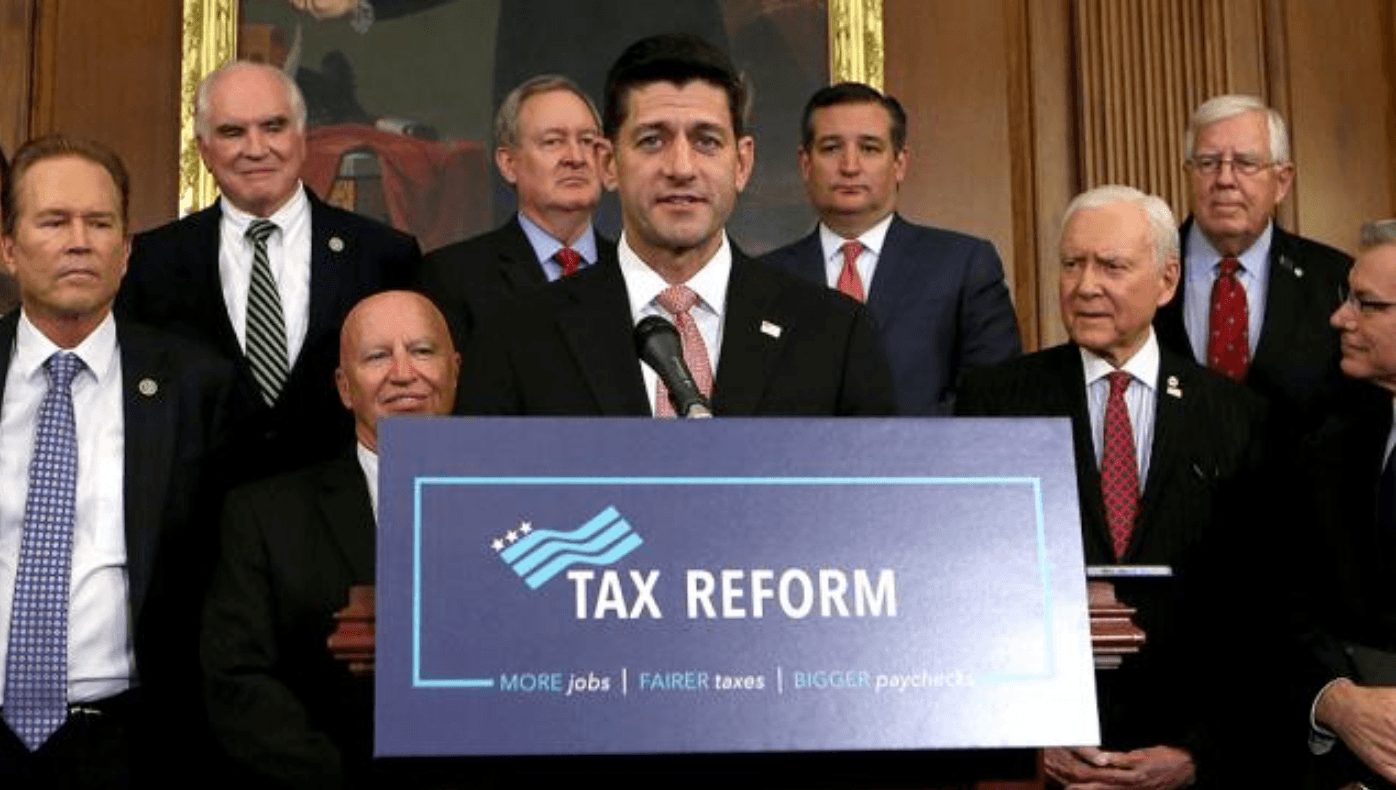 Republicans’ tax reform bill will include a fourth tax bracket for the highest-earning Americans, a move that will likely satisfy Democrats but could anger a number of conservatives.

“The fourth bracket that the president and others are talking about that we’re going to do, we’re working on those numbers,” House Speaker Paul Ryan said Friday on “CBS This Morning.” He added that they do not have a specific rate set for the fourth bracket, which should get “finalized in a number of days.”

The White House released a brief outline of its tax reform package in late September. The administration wants to cut the corporate tax rate from 35 to 20 percent, and to shrink the number of individual tax brackets from seven down to three tiers at 12 percent, 25 percent and 35 percent. The White House included in its outline the possibility of a fourth bracket, which Ryan confirmed Friday morning.

Other features of the plan that voters indicated they would support include a one-time repatriation tax for income held overseas and a repeal of the estate tax.

Including a fourth bracket on high-income Americans is likely a sell to Democrats, who have said they will not vote for a tax reform bill that gives tax cuts to the wealthy.

A coalition of roughly 45 Democrats in the Senate, including Senate Minority Leader Chuck Schumer, has promised to reject any bill that cuts taxes on the wealthy.

The caucus of Senate Democrats sent a letter to Trump and Republican leadership in August in which they wrote “tax reform cannot be a cover story for delivering tax cuts to the wealthiest … We will not support any tax plan that includes tax cuts for the top 1 percent.”

Senators came to an agreement late Thursday evening on a budget measure that will allow Republicans to continue pushing for a comprehensive overhaul of the U.S. tax code without fear of Democratic opposition derailing their efforts.

The Senate passed its 2018 fiscal year budget in a contentious 51-49 vote.

The $4 trillion budget proposal includes Senate budget reconciliation rules, which allow leadership to pass legislation with a simple majority, bypassing filibusters from Democrats altogether. Under the new budget, Republicans now only need 50 yes votes to shepherd tax reform through the Senate, with Vice President Mike Pence acting as the tiebreaker. The party holds a slim 52-48 majority in the Senate.

The proposed budget would also allow Senate Republicans’ tax reform bill to add to the federal deficit over the next decade, as long as it does not exceed $1.5 trillion.

After nearly nine months in the White House, the Trump administration is looking for a win. The administration and Republicans in Congress, despite having control of both chambers, have failed to deliver a single legislative achievement for their constituents.

Previous Article
An Oscar Winning Actress Just Came Forward About Harvey Weinstein And Her Story Is Appalling
Next Article
NFL Boycott Growing: Check Out Epic Number Of Empty Seats At This Week’s Games