New: Report Details Exactly What Harvey Weinstein Did In Front Of Employees As Sex Allegations Broke 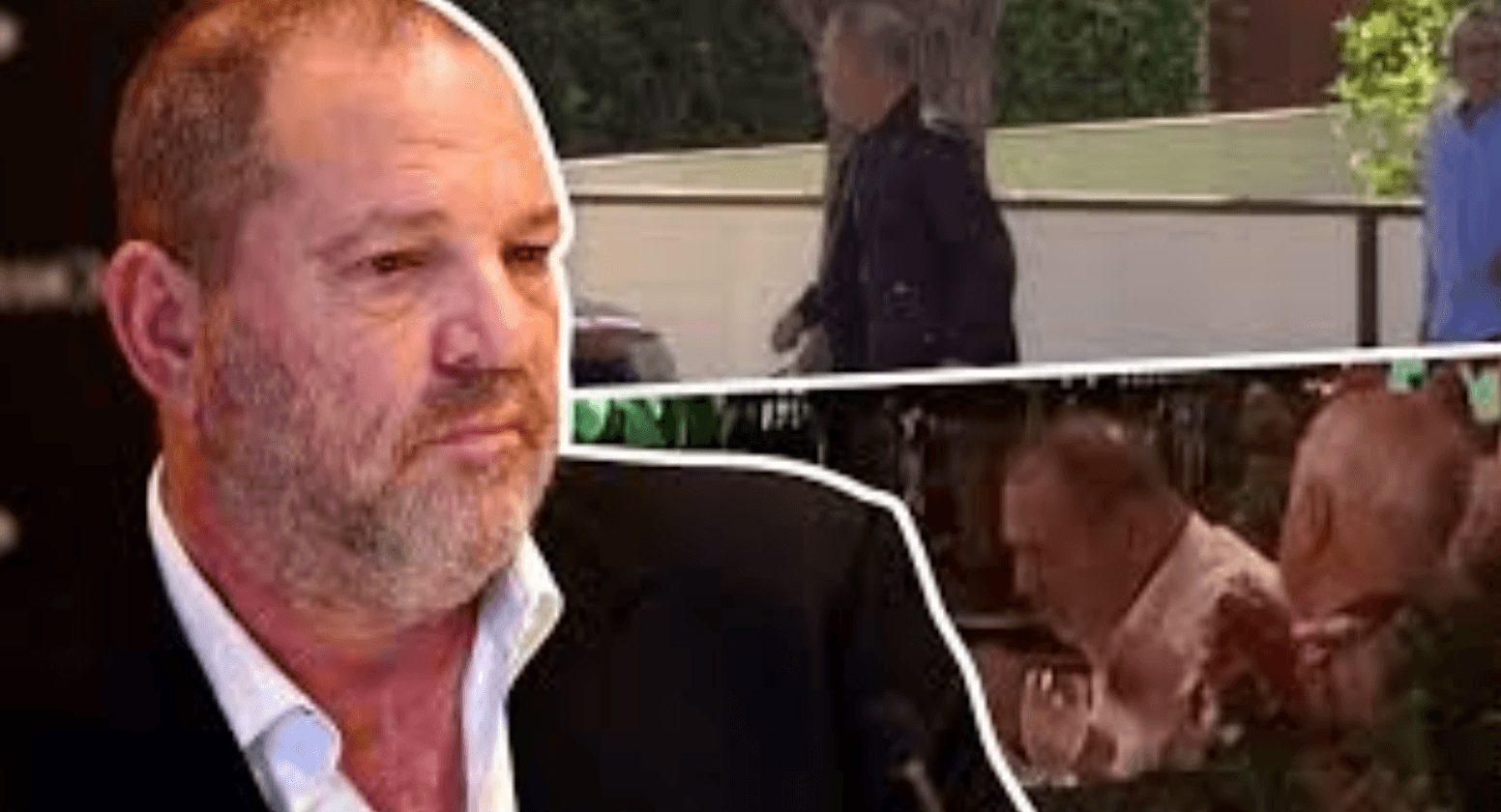 A new report out today details the immediate aftermath of the New York Times story that has caused massive ripple effects around the world and ended the career of Harvey Weinstein.

Harvey Weinstein sobbed in front of his employees and said he is “not that guy” when sexual assault and rape allegations began to emerge, according to a Thursday report.

Weinstein reportedly denied the accusations to members of his staff following the first bombshell article on the producer’s harassment charges, and sobbed “I’m not that guy. I’m not that guy,” the New Yorker reported. However, Weinstein did not think much of the story and believed that a majority of people would not even read it, he allegedly told an assistant who quit later that day.

After the second story came out with rape accusations and audio of Weinstein groping model Ambra Battilana Gutierrez, Weinstein’s employees feared that this would hurt their careers.

“Some of the stories were within the time frame of people who still worked there,” said one unnamed staffer.

“We knew that our boss could be manipulative. We did not know that he used his power to systematically assault and silence women. We had an idea that he was a womanizer who had extra-marital affairs. We did not know he was a violent aggressor and alleged rapist,” the employees wrote.

Weinstein currently has more than 40 women pressing sexual assault and rape allegations against him. Kenyan-Mexican actress Lupita Nyong’o is the latest woman to accuse Weinstein of sexual harassment.

Previous Article
Marc Cuban And The Dallas Mavericks Just Made An Epic Statement During The National Anthem
Next Article
FACT CHECK: Frederica Wilson claimed “Empty Barrel” Is Racist – Here Is What We Found