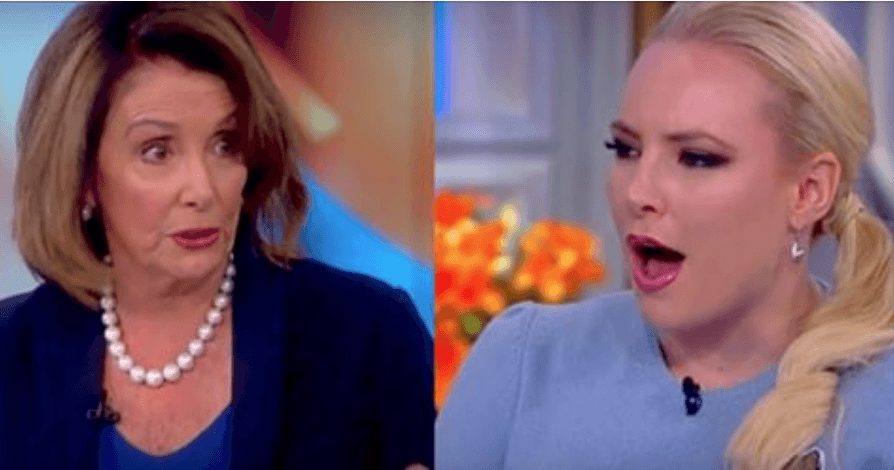 For reference, Tim Ryan at one point launched an unsuccessful bid for Pelosi’s leadership post.

“I don’t think it’s gender,” McCain continued. “Look at the Bernie supporters versus Hillary supporters. How do you respond to that?”

“Let me, with all due respect, disagree with you. There is not a fracture in our party similar to what’s happening to the Republican Party,” Pelosi said to applause.

“I think, with all due respect, that’s part of your problem,” McCain said.

“It’s always been a dynamic party. It is not a rubber stamp; that’s the vitality of it,” Pelosi said.

Pelosi went on to detail how the election of Donald Trump has encouraged her to stay in her position.

“I was ready to go home if Hillary won, to have a woman at the top of the table and protecting the Affordable Care Act, which for me is similar to Social Security, Medicare. I had an important role in passing that, I felt a responsibility to protect it, so I’ll be  here to do that.”

“I feel very confident in what I’m doing and the support I have. Please don’t think it’s anything like the fracture that is in the Republican Party,” Pelosi said.