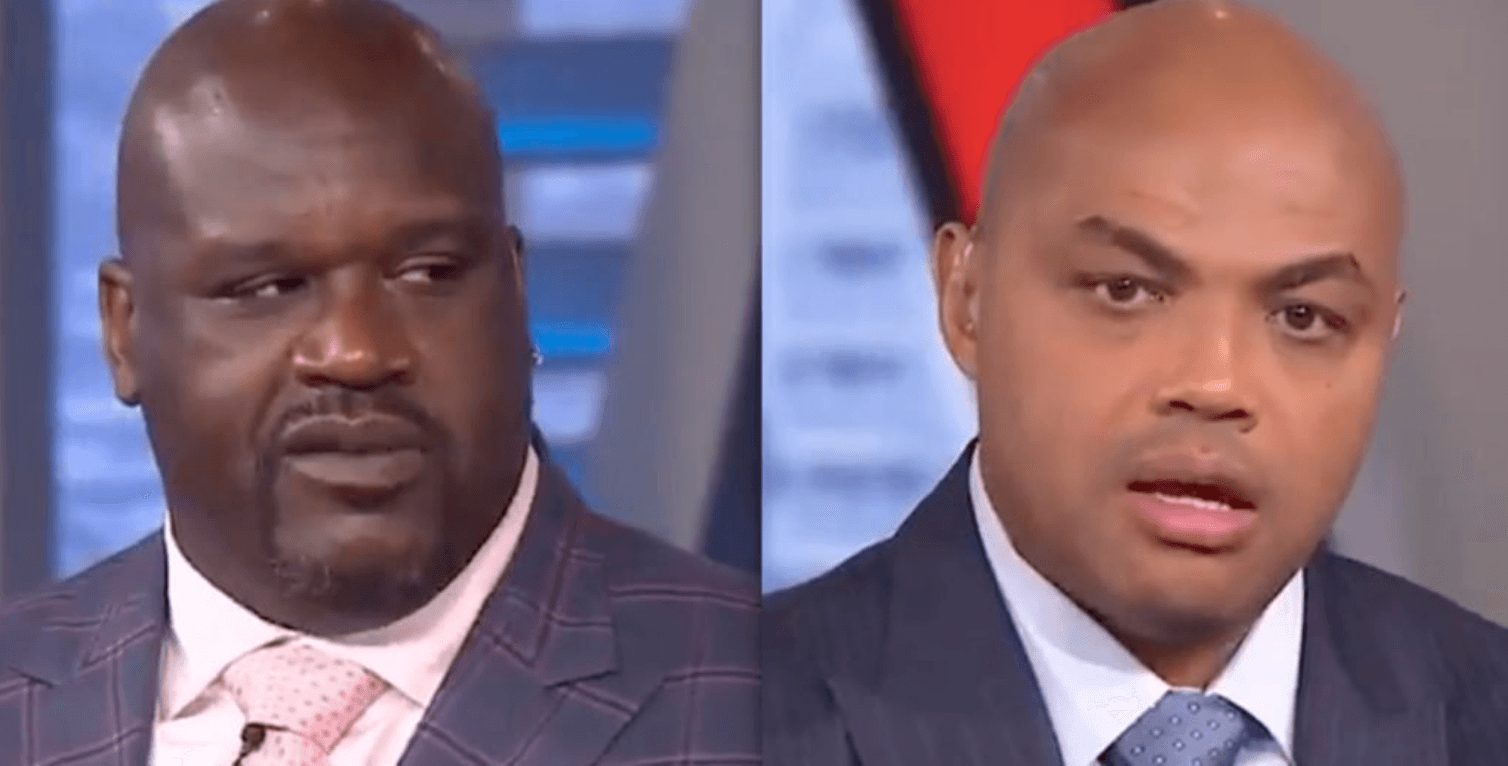 Earlier this week the “NBA on TNT” crew weighed in on the controversy that has been building regarding the NFL protests of the National Anthem. On hand in the studio were basketball icons Shaquille O’Neal and Charles Barkley who had some pretty pointed opinions regarding what protestors should be doing from here on out.

“I’m sick of hearing about the anthem protests,” Barkley said. “We’re all in this thing together. It ain’t a black or white thing. It ain’t a cop against people. It’s all of us.”

“I agree with Chuck — enough talking,” he said. “When are we going to do something about it? The problem has been … when you allow people to deviate from what you’re trying to do, then they can create other problems.”

Shaq ended with a point that everyone should be able to agree on.

“So now, like Chuck has said, enough talking. Let’s just get something done [and] make this world a better place,” he added.

Watch the video below, via TNT from IJR

Previous Article
Sanders Asked if Trump Makes Conspiracy Theories Easier to Believe, Her Response Shuts the Room Down
Next Article
The Widow Who Received The Phone Call From Trump Just Spoke Out And Has Everyone Talking