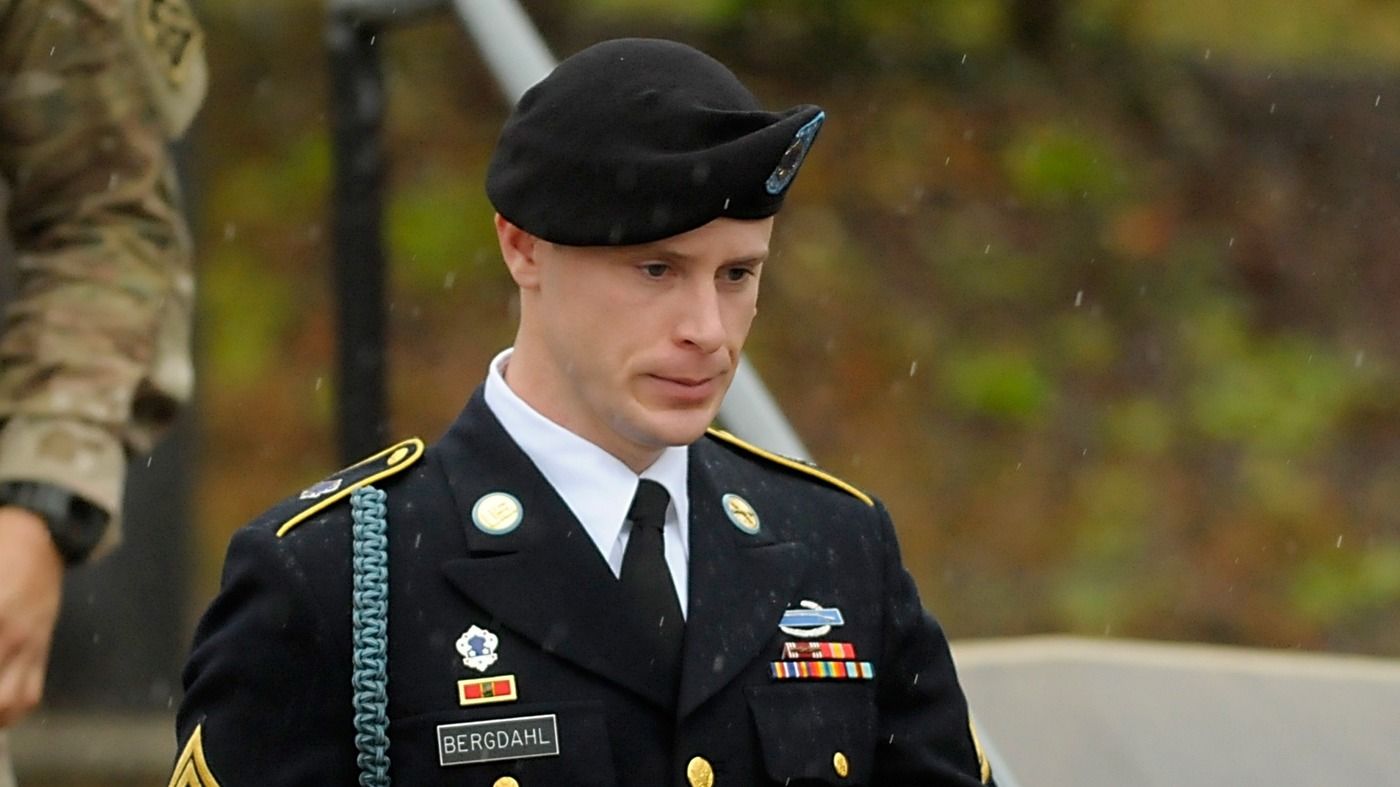 American traitor Bowe Bergdahl is facing life in prison for desertion and misbehavior before the enemy. Bergdahl deserted his post in Afghanistan in 2009 and was captured by the Taliban. He was a held prisoner of the Taliban until the Obama Administration negotiated his release in a highly controversial swap for dangerous Taliban leaders.

In an interview this week, Bergdahl calls his Taliban captors more “honest” with him than the Army has been since his release three years ago.

“At least the Taliban were honest enough to say, ‘I’m the guy who’s gonna cut your throat,” Bergdahl tells British TV journalist Sean Langan in an interview with the Sunday Times Magazine of London headlined “The Homecoming from Hell.”

Bergdahl will be facing sentencing on Monday. He could see life in prison or the death penalty.

Previous Article
While Other NFL Players Kneel, Tom Brady Made A Powerful, Pro-America Statement Before The Patriots Game
Next Article
Maxine Waters At It Again – Takes On Four-Star General On Twitter