Maxine Waters Just Threatened To ‘Take Out Trump.’ The Punishment She Is Facing Could Be Very Severe 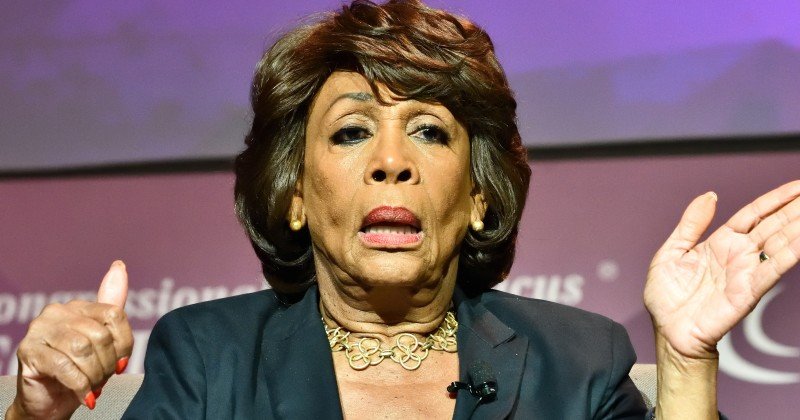 During a speech at the Ali Forney Center gala in New York City this month, outspoken Trump critic Maxine Waters made a veiled threat to President Trump. Waters, who has regularly called for the impeachment of the president, told the cheering audience “with this kind of inspiration, I will go and take Trump out tonight.”

The crowd cheered and roared with approval. Now, the republican challenging Waters for her congressional seat is calling for her arrest. Omar Navarro, who is running to replace Maxine Waters in the midterm elections next year, tweeted that Waters should be arrested for the comment.

I’m calling for the arrest of Maxine Waters. Let’s get ready for it.

I’m calling for the arrest of Maxine Waters. Let’s get ready for it. #VoteNavarro2018🇺🇸

Navarro called for the Secret Service to investigate Waters because her comments might lead people to “assassinate Republicans.” According to previous reporting:

“Secret Service should call for Maxine Waters immediate resignation after these comments. We don’t need lip service,” he had tweeted previously.

Navarro is obviously trying to gin up the controversy because he faces an uphill battle in unseating Waters in California’s extremely liberal 43rd district, where in 2016 Waters took 76 percent of the vote to Navarro’s 24 percent.

The Republican found support from Lawrence Jones, who during a Fox News appearance warned that Water’s comments could inspire people to “assassinate Republicans”.

We will keep you posted.