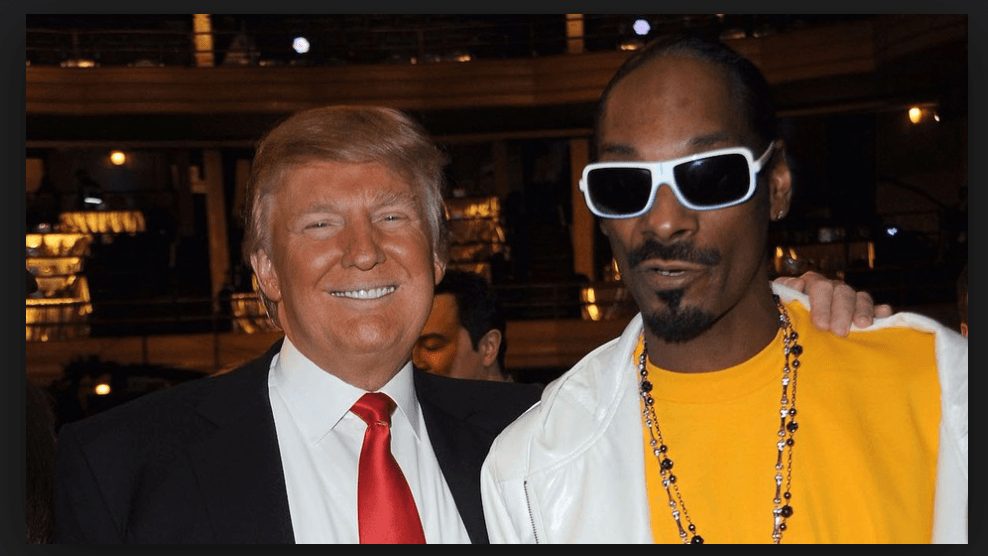 Snoop Dogg made headlines in March when he shot a clown dressed as President Trump with a fake gun in a music video, drawing condemnation from the President and many Republican leaders. At the time, Trump even tweeted that the rapper would have faced jail time if he had done the same sort of video under Barack Obama.

Can you imagine what the outcry would be if @SnoopDogg, failing career and all, had aimed and fired the gun at President Obama? Jail time!

Not to be deterred, Snoop Dogg is out with another song called “Make America Crip Again” where he goes after President Trump yet again while defending former 49ers Quarterback Colin Kaepernick.

Snoop Dogg goes on to claim that Kaepernick was “blackballed” and that “this still America with three K’s, believe that s–t,”.

It remains to be seen whether there is an outcry against this latest attack on President Trump, however, Snoop Dogg does not seem to be easily deterred in his latching onto heated social issues for his rap music.