Conservative Actor James Woods Just Had The Best. Tweet. Ever. 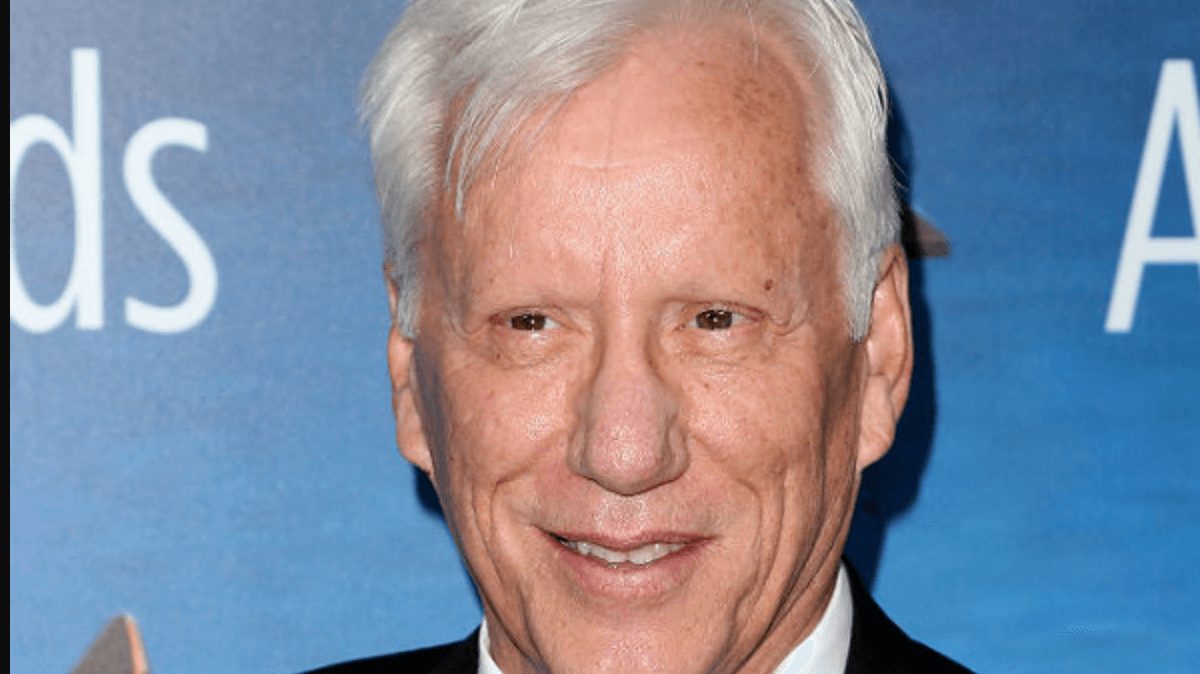 Bill Kristol has not been shy about sharing his disapproval of President Trump, having spearheaded the “NeverTrump” movement within the Republican Party that fought to the last minute to prevent a Trump victory. This Sunday proved no different, as the Iraq War architect took to Twitter to blast Trump in the context of the five living former US Presidents getting together for a hurricane relief benefit.

Seeing the former presidents at last night's event was a reminder the office has been held by men of stature and dignity. It will be again.

As can be expected, there were plenty of responses to this hyperbolic tweet, including a number that were unfavorable to Kristol’s viewpoint. One response perhaps best encapsulated the absurdity of the tweet. Leave it to actor James Woods to best handle pompous Washington elitists.

One used an intern as his personal humidor, Bill. https://t.co/ClHc3Zhjqk

Previous Article
Here’s How Long Harvey Weinstein Stayed In Rehab For… The Reactions Are Priceless
Next Article
After Megyn Kelly Released A Video Attacking Bill O’Reilly, O’Reilly Hit Back in the Most Savage Way Possible