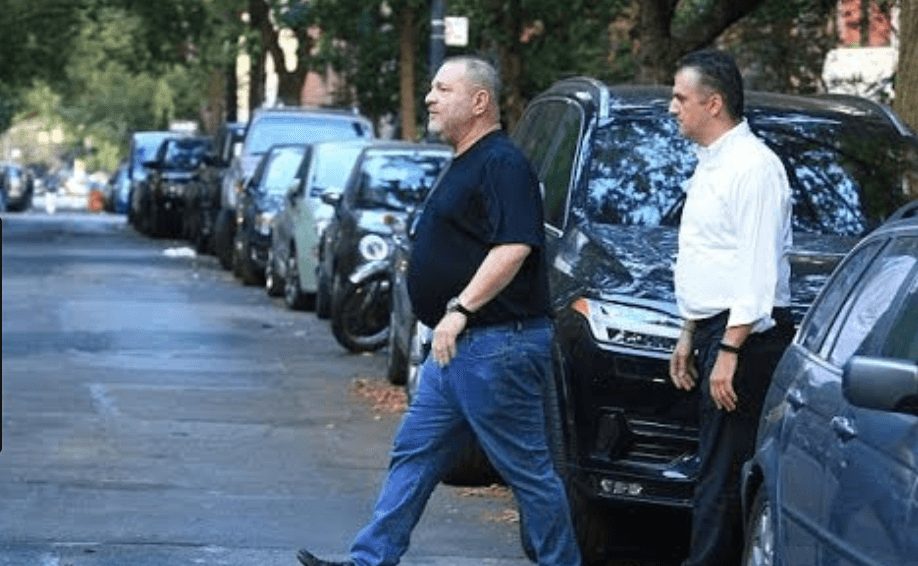 After being exposed for his horrendous treatment of women stretching back decades, Weinstein released a series of statements begging for forgiveness and stressing how sorry he was for his previous behavior. The movie tycoon insisted that he took seriously the need to change, and within days reports had him headed to “treatment” in Europe.

While Weinstein was in Europe, further developments broke in the story of his misbehavior, including an op-ed in the New York Times by Oscar-winning actress Lupita Nyong’o sharing her account of abuse. Then Monday, not even two weeks after departing for “treatment”, Weinstein was back, having “taken seriously” his lightning fast stay in Europe and returned to discrediting his victims. In a response to Nyong’o’s piece, Weinstein’s attorney pushed back on her charges, claiming that “Mr. Weinstein has a different recollection of the events, but believes Lupita is a brilliant actress and a major force for the industry.”

Not content to share that the famed producer had a “different recollection”, the attorney further claimed that “last year, she sent a personal invitation to Mr. Weinstein to see her in her Broadway show, Eclipsed”. It is clear that this “dinosaur”, as onetime defender Lisa Bloom called him, clearly has learning left to do.

It's a f*cking MIRACLE! After a whole week – CURED!https://t.co/M0rTqiUEka

Harvey Weinstein leaves rehab after one week will continue to work with Dr’s. Another Hollywood raper fast tracking to recovery, JOKER🤡🤡

Weinstein leaves rehab after only ONE WEEK! Ppl said he slept during sessions, didn't participate, snuck in cellphone against rules. Useless